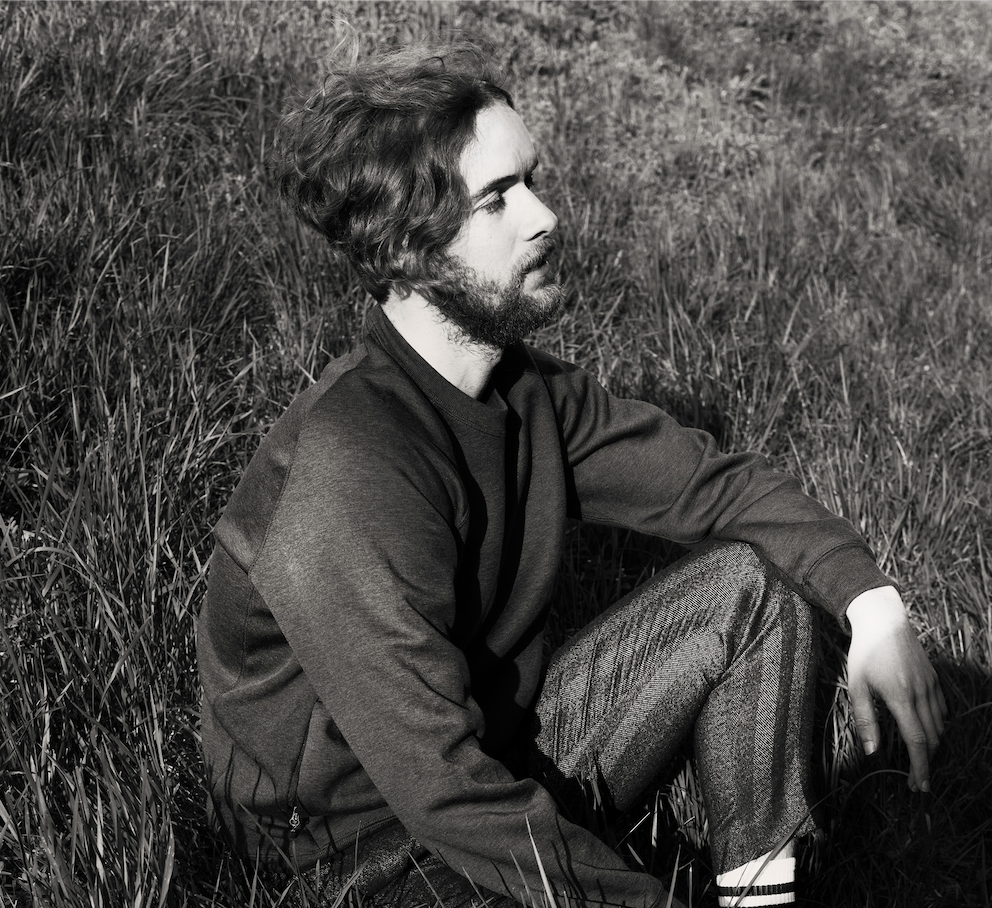 Rising songwriter Alan Finan has returned from a hiatus of reflection, travel and songwriting therapy.

Growing up in Balyshannon, a town known for it’s rich musical heritage, Finan grew up surrounded by Irish Folk music; it’s influenced his sound throughout his entire life, and the likes of Nick Mulvey, Bon Iver and Ben Howard would inspire him later on.

His new EP, due for release later this year, was written during Alan’s period of traveling. Keen to explore different musical cultures, the first outing of this project is “The Drive.” Written about a village in Ireland that experienced a tragic car accident, it’s a track that blends elements of traditional folk with a four-on-the-floor drum pattern.

“’The Drive’ reflects tragedy in community, how one accident remains the burden of so many, how we move ourselves knowingly towards ruin when morality is there, opposite,” he shared. “Inspiration came in light of a visit to a town in rural Ireland affected by a car accident that changed the lives of so many families.”

You can feel the pain of “The Drive” below: