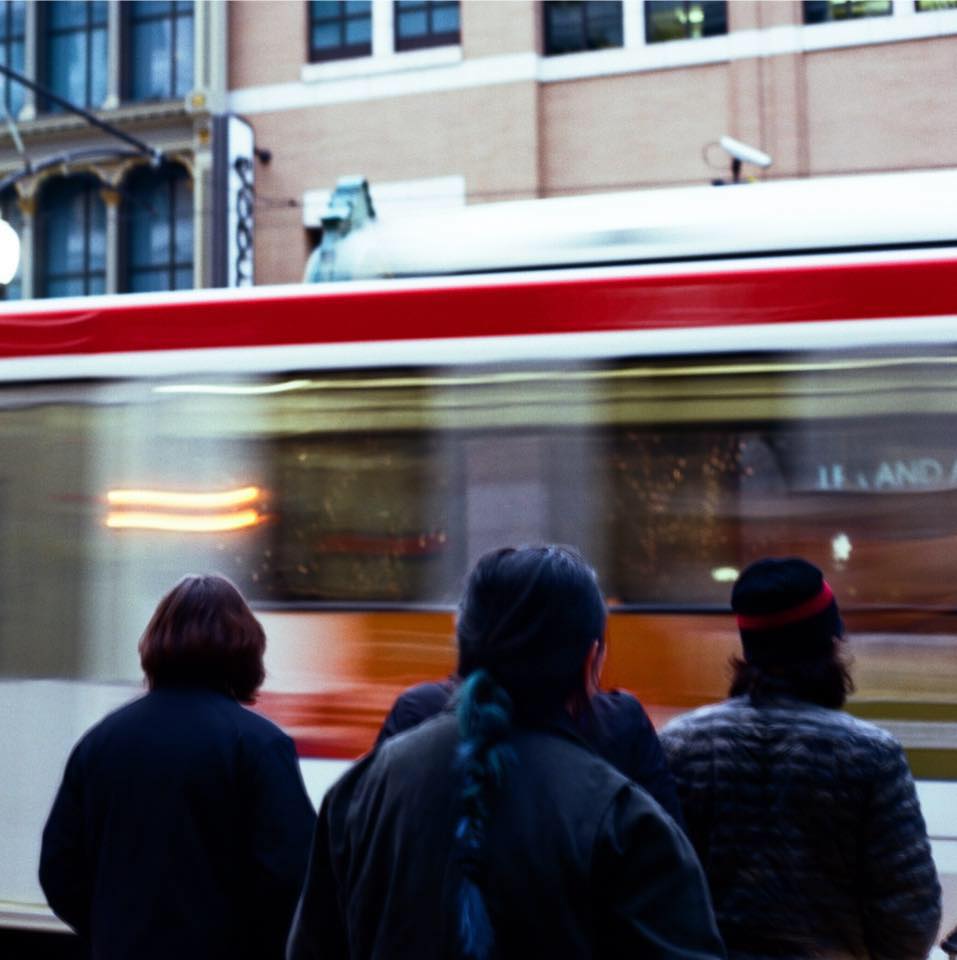 Even though we’ve been fans of San Diego county dreamgaze outfit Battery Point for a while now, we’re a bit late to this particular party. Since forming a few years ago, the group has released a handful of excellent singles and tracks, including 2016’s Battery Point, 2017’s Star, and last year’s A Memory For Today. And earlier this year, the band hailing from Chula Vista released an effervescent new single called “Desire,” featuring soothing vocals, airy guitar feedback, and poignant vibes.

On the strength of propulsive dream-pop melodies and stunning layers of lo-fi, Battery Point conjure swirling new wave soundscapes with dashes of shoegaze and staticky dissonance. Dueling male and female vocals form an ethereal presence that cuts through the track’s sonic tapestries, which swell and snowball in expansive ways. “I lost count of all the ways I let you down,” croons singer Sergio Esparza. As the title suggests, “Desire” is full of pangs of longing and regret, but the soaring, searing moods of “Desire” manage to capture a sense of perseverance as well. The video is beautifully shot, featuring stark scenes wandering through a forest as well as the band jamming it out in the studio, engulfed in moody lighting. Overall, Battery Point continues to be a dynamic rising group worth keeping tabs on. Watch the video for “Desire” below.