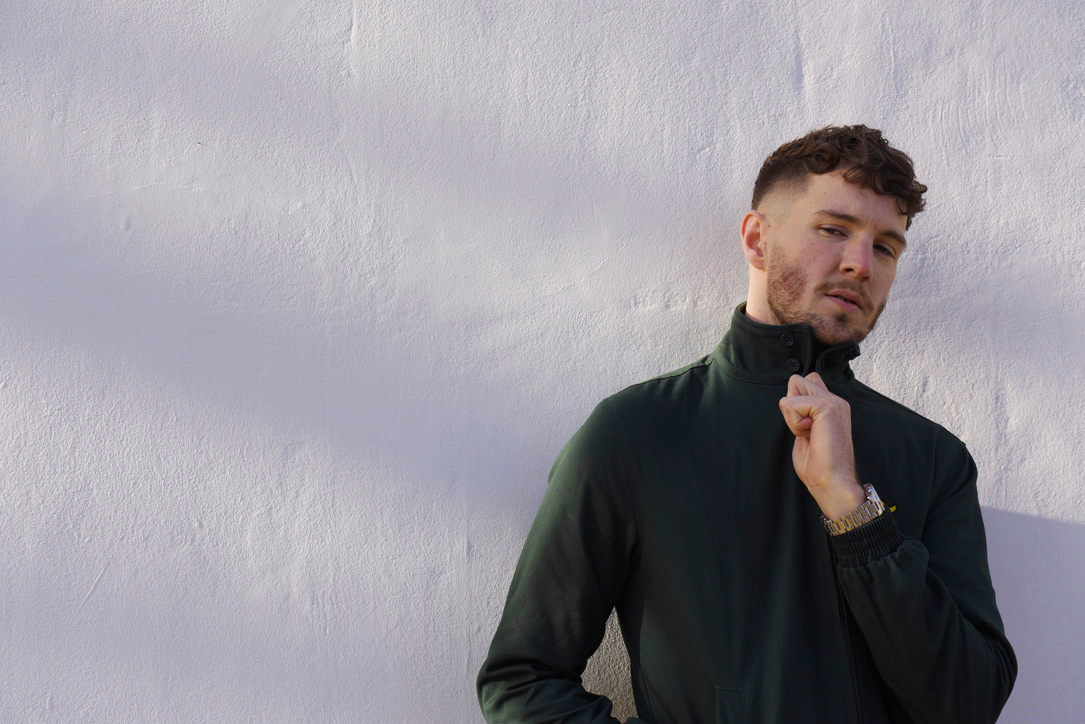 London producer FNP can count the last year as his most successful to date. Racking up over half a million streams on his music across Spotify with support across their playlist network, couples with personal milestones such as support from Deadmau5 on his playlists – 2020 has treated the East LDN producer kindly.

Never one to shy away from new genres and new challenges, listening through his catalogue is a journey from all corners of electronica. His work with Acid-techno built his profile, but his most recent work has drawn inspiration from 80’s Italo Disco and modern synthwave. It’s this style that has peaked attention and grabbed support from Amazon Music, Spotify, Dummy Magazine and plenty more. The new single ‘Weeks Of Rain’ follows in this cosmic style. Building from an irresistible bass groove, it’s a track rich with 80’s influence. Speaking on the new track, the artist states

This really was a track that seemed like it was writing itself. I got the bassline sounding nice and thick and from there I just layered as many 80’s style synths as I could. The piano chord stabs just came naturally after.