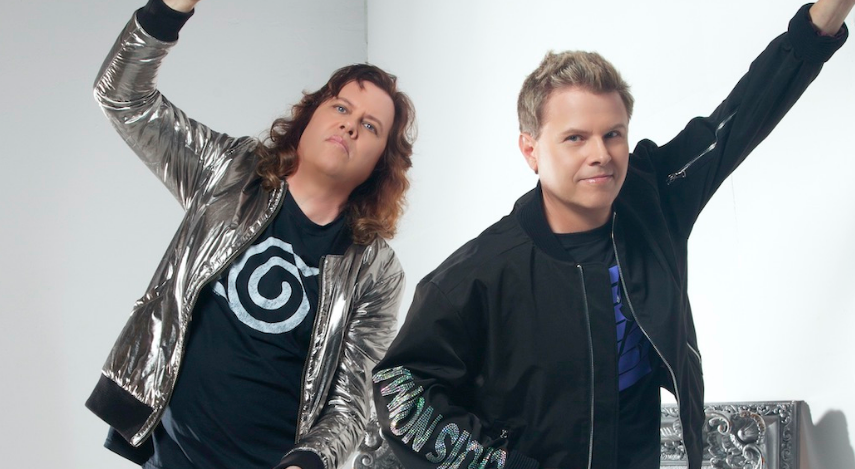 A Groove-Rich Look into The Past..

L.A Duo Peppermint Heaven are fast becoming known for their own, unique 80’s leaning take on Indie Pop music. Since receiving critical acclaim for their unique sound, and working with some of the world’s most exciting new production talents. Juno (Keys & Vox) and Spark (Bass, Drums, Vox) are some of the most prolific songwriters on the scene.

They’re artists that live in a true niche – Drawing on the pastiche sounds of 80’s bands such as Simple Minds and Pet Shop Boys, met with a modern production standard. It’s a new approach, with a global audience as their millions of streams will tell you

The new single ‘New York City Nights’ is the latest in a long line of upbeat, nuanced 80’s indie anthems. Listen in full below