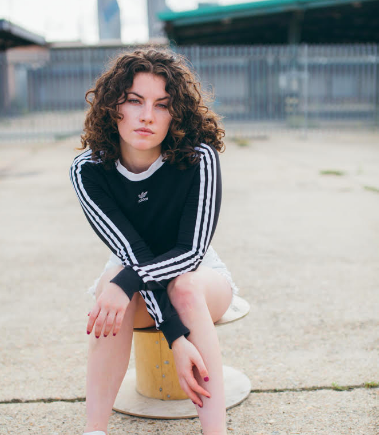 The London Artist Learns to Love Herself in New Single

Looking back to her first release just 14 months ago, London alt-pop songwriter Hedara has a lot to be proud of in that time. Since then, she’s released two EP’s, supported Tom Speight and Hannah Grace, as well as picked up fans across BBC Radio 2 and 6Music.

It’s a long journey from the hospital bed she was sat in not too long ago. Discovering an undiagnosed illness, which nearly cost her everything. Years of recovery and self-reflection, brought back her passion for music and working with co-writer Carey Willetts (Dua Lipa, Freya Ridings, Dermot Kennedy) – Lead to her starting again.

The new single ‘Sad Girl Syndrome’ showcases her innate ability to craft melancholic, yet somehow upbeat pop anthems. There’s an inherent sadness to the lyrics of the song, yet the production takes an upbeat tone. Speaking on the new single, she states

“I usually write songs about other people, but Sad Girl Syndrome was written for me. A love letter, if you will, to myself, as a reminder that we all have flaws, we all make mistakes but as long as we learn, we grow, and that’s a reason to always love yourself.”