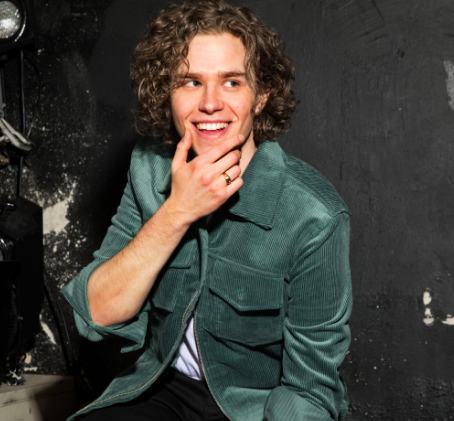 Scandinavia has been known for it’s high-quality pop music output for decades. Since the days of Abba the coldest nations have churned out pop banger after pop banger and the latest to join that list, might just be Bergen-born jens.

Raised on a small island outside the rainy city of Bergen, growing up jens was focused on making indie rock music. He soon found his interest waning as he developed an obsession for writing catchy pop hooks and the jens project was born.

He was in no better place for his sound to develop. Before long, he’s launched his first project ‘Mixtape’ achieving viral success in his home area and abroad. Since then, he’s dropped a string of releases earning him over 10 Million streams on Spotify and support from the likes of Billboard and Popjustice. Now returning with a new EP, the latest single is the undeniable earworm ‘Nocturnal’. Speaking on the new single he states:

” Nocturnal is written about an on-and-off relationship I was involved with, the track can definitely be called self-biographical. To me the song is a great soundtrack to a carefree summer fling.”