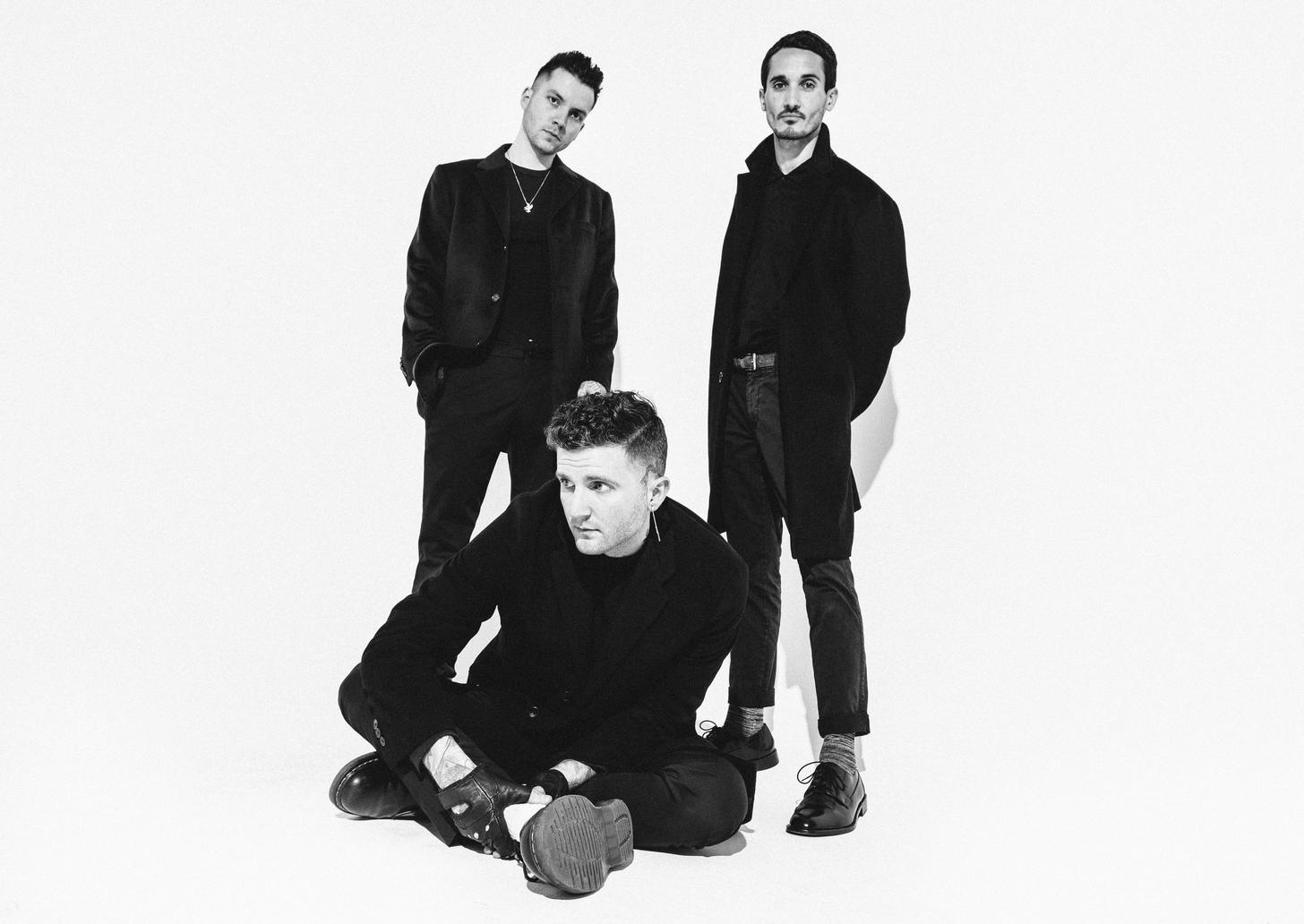 L.A. based trio La Bouquet deserve a spot on your radar. Their music sits in a sweet spot between alt-rock, post-punk and sad pop, crafting a sound unmistakably theirs, masterfully applying their small palette of sounds for a style so distinct it allows them to hop from one groove to another without forfeiting an ounce of their distinct flavour.

Teasing with one final song ahead of their debut album, they have moved past their label issues and are now on a hot streak, having released the well-recieved titular single and video for the album Sad People Dancing. 1990 displays further breadth of their talents as a band, led by frontman Bryan Sammis’ honest and crooning vocal, they craft slow-burning, yet soaring and empowering anthem.

“…It was a hot day, I was hungover & I knew I wanted to work on something personal. I felt it was high time for something extremely introspective. Treating the writing session as therapy… The result is something that I am both deeply proud of & slightly nervous to release into the world. It is self-reflection without a filter. It is everything I’ve wanted to say. It’s who I am. I named the song ‘1990’ because that was the year I was born. I felt a song this personal deserved an equally personal title.”