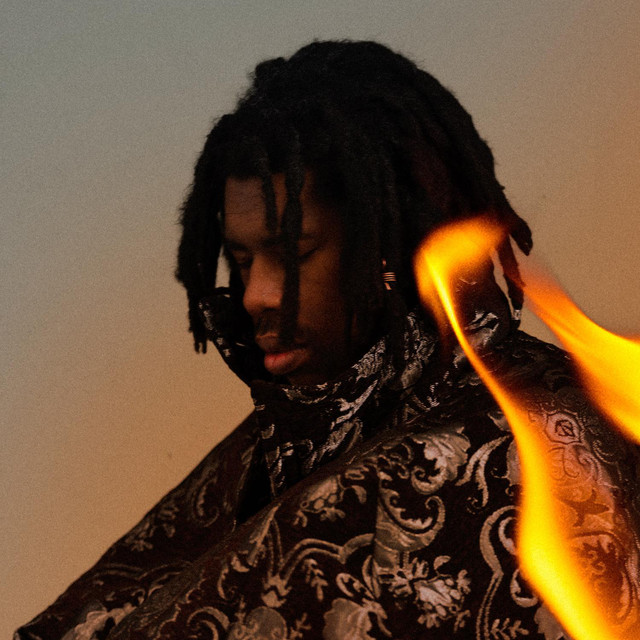 It’s Memorial Day weekend, and you have an extra day off to catch up on all the amazing music you’ve missed. This new edition of Songs of the Week brings you highlights from a few rising DIY acts (two of them hailing from San Diego) as well as a track from a modern electronic legend. It also runs the gamut from sunny and hypnotic to intense and anguished. Quite the sonic and emotional range. Dig in.

Stephen “Flying Lotus” Ellison is an unabashed musical genius. Despite not releasing an album for almost 5 years, he’s been one of the busiest names in the industry – live touring, directing and scoring films, etc. Now that his expansive new album Flamagra is out, we’ve spent countless hours dissecting its intricacies. As usual, his collaboration track with BFF Thundercat is a thing of utter beauty – a spacey slice of funk and jazz that will leave you twinkle-eyed.

LVL UP were one of our favorite bands of the last several years, and their break-up last year was particularly rough on us. But the members have more than made up for it with their own solo projects – all of which are terrific. And with The Glow, Mike Caridi has fastened all the best aspects of LVL UP – jangly, poignant, warm, heart-on-your-sleeve lo-fi rock vibes. He dropped his debut album Am I on Friday, and opener “Am I Good” is an enthralling intro. We can’t wait to hear what else he’s got cooking.

San Diego hip-hop artist Jonny Dee brings intoxicating warmth and flavor on soulful new track “Rotation,” not only one of our Songs of the Week picks, but an easy Song of Summer contender. Crisp verses, slapping basslines, an anthemic chorus, and one hell of a noodling guitar solo cement Dee as a bright young artist to watch. Expect more funky, sun-soaked jams from the emerging rap/R&B/garage rock musician.

Lingua Ignota – “Butcher of the World”

Lingua Ignota has suffered from horrific physical abuse, and through the fire, she’s emerged as a truly courageous musician and person. The San Diego-based metal artist’s industrial-soaked “survivor anthems” provide the lens for which she can channel her experiences head on. “Butcher of the World” works in two parts: the first half is all noisy, dissonant torment, and the second half is soaring operatic bravery. Show-stopping stuff, and an intriguing peak at what her forthcoming album Caligula has in store.

pronoun – “the pieces of you”

One-woman synth-pop sensation pronoun delivers effervescent, shimmering moods on her phenomenal new album i’ll show you stronger. For almost a year we’ve been singing along to lead single “run,” but now that the album is out, we’ve been jamming the hardest to mid-tempo ballad “the pieces of you,” her soothing vocals, airy, bending synths and glistening guitar riffs converging into soundscapes of suffocating pop dreaminess. Pure ear candy through and through.