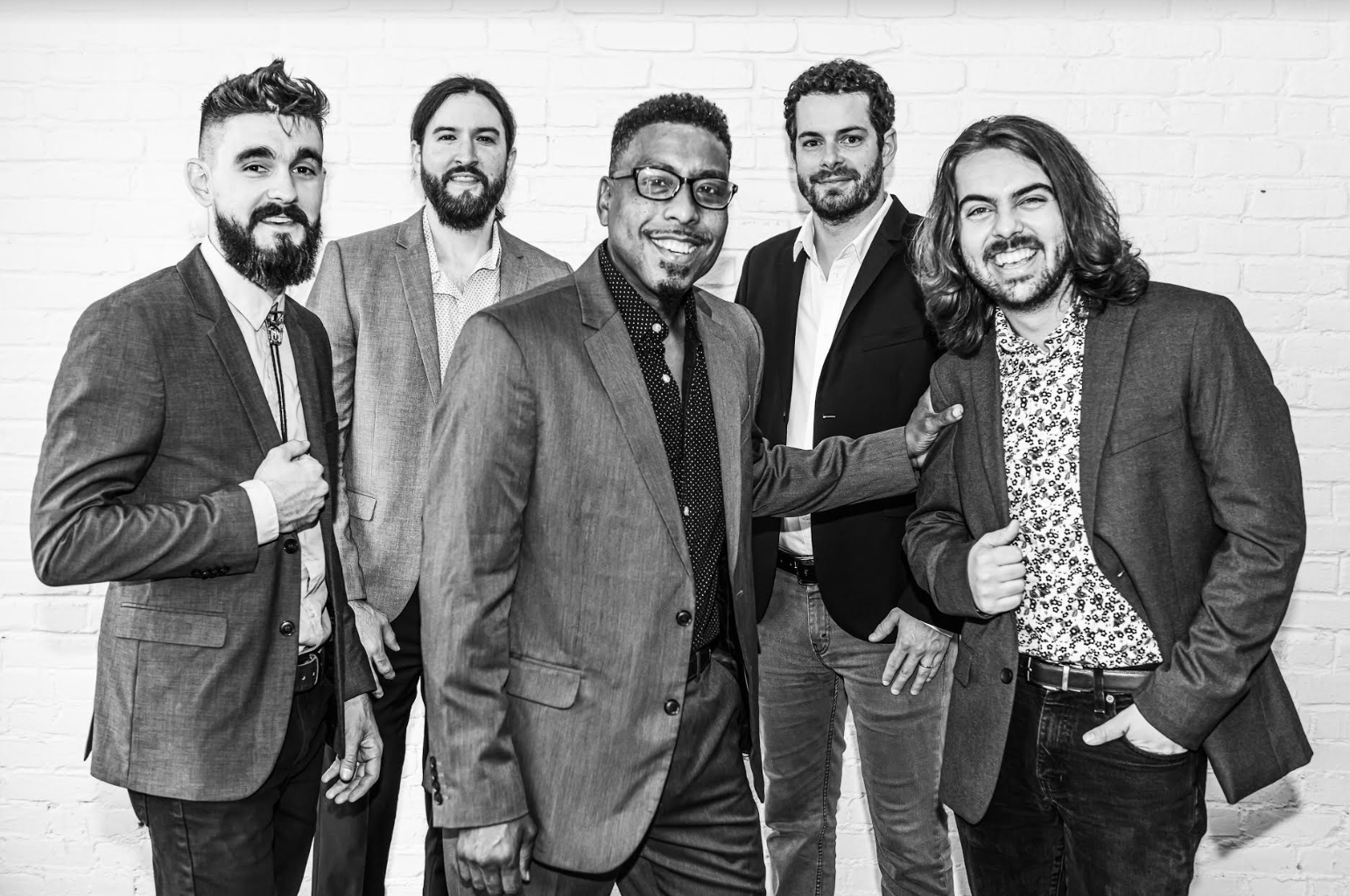 Happy Holidays to all music fans alike! If 2019 was as exciting as the collective music released has shown, 2020 is due to be another one for constant discovery. In the midst of chaos, disparity and a strange sense of overwhelming compassion, music has shown its obvious colors. Within it, Tomar & The FCs have maintained a steady focus throughout their sounds including today with the spectacular release of their brand new single, “Rise Above.” Debuting from their upcoming album of the same name, which will be unveiled in February, it is a track that beckons listeners to rejoice in the season. These Texans are solid staples in the music scene from Austin and beyond. With support from a Black Fret grant this year, they are proving yet again they remain as versatile as ever.

Tomar Williams, Andy Tenberg, David Earl, Mitch Fiscels and Paul Kresowik bring a fresh flavor with “Rise Above.” It is a bouncy slow dive oozing with copious amounts of soul. Prepare the eardrums for a wealth of bliss. Tomar’s vocals are smooth and crisp alongside that illustrious funk. R&B rides high as well while the men curate a cacophony of satisfying melodies. Listeners will be able to reminisce and feel revitalized all the way through. Those horns encourage fans to vibe with the grooves at hand for more exploration. Harmonious chants of “rise above” preach the message to the congregation of listeners. As the band illustrates: “[the song] is a call to transcend the current divisiveness in our country around politics, race, and so much more. Hopefully it can provide a few minutes of unity during these turbulent times.” Its spiritual grace only deepens as the track is re-listened to with extreme relish. Listeners will find themselves thankful for the chance to grow and celebrate well into the new year on a sincerely positive note.

Tags: Tomar and the FCs