Magdalena Bay – “How to Get Physical” 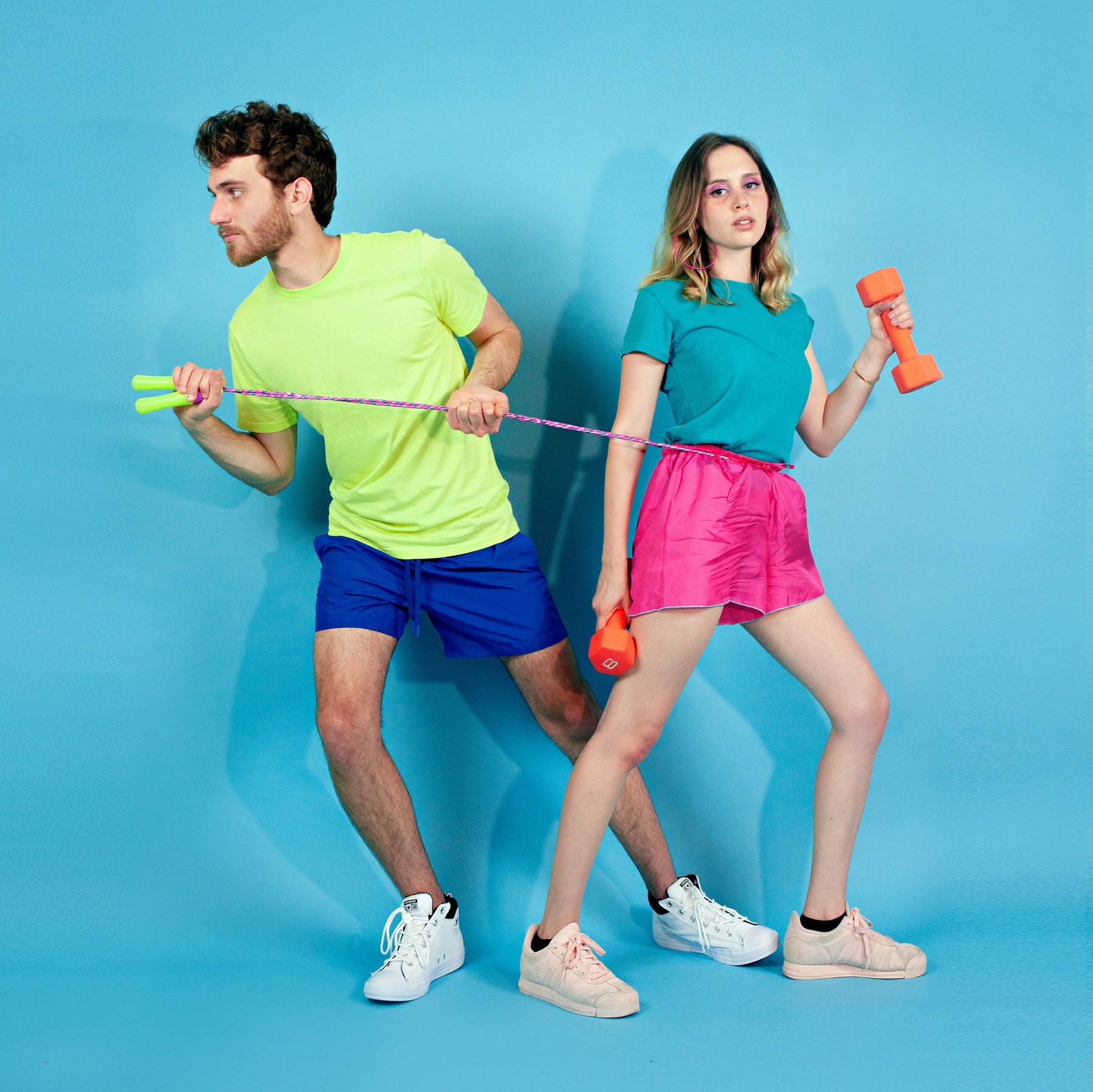 One of our favorite discoveries of last year was Los Angeles-via-Miami indie-pop act Magdalena Bay. The duo of singer Mica Tenenbaum and producer Matthew Lewin rode a tidal wave of buzz last year thanks to their infectious blend of retro ’90s-style dance-pop and wide-eyed, modern dream-pop. Their Mini Mix Vol. 1 “mixtape” contained some of the catchiest songs released all year, and their single “Only If You Want It” was one of the best tracks of 2019. Now, Magdalena Bay is gearing up for another big year with the release of their new EP A Little Rhythm and a Wicked Feeling – out March 13 via Luminelle Recordings. Today, they’ve dropped the record’s lead single, another shimmering DIY-pop tune called “How to Get Physical,” and it’s pure ear candy through and through.

Right out of the gate, pensive synth notes, driving bass rhythms, and crisp dance beats greet Tenenbaum’s playfully sultry vocals. All of the track’s dreamy elements ebb and flow at a groovy pace before swirling into a dazzling crescendo of electro-pop bliss; Tenenbaum’s voice absolutely soars during the track’s propulsive chorus. “How to Get Physical” is a bold, inspired song that tackles that awkward feeling of not having the self-confidence to just let loose and dance. “Neither of us are particularly dance-oriented so we wanted to write an anthem for people who feel awkward when they dance,” they shared. “Ironically, this is probably our danciest song to date.” True, the song does exactly what it sets out to do: it gets you moving.

Of course, it wouldn’t be a true Magdalena Bay joint without a signature, low-budget DIY music video to tie with the track. Like so many of their other amazing videos, the clip for “How to Get Physical” features plenty of dazzling green screen visuals, neat old-school graphic overlays, eye-popping colors, and VHS-style aesthetics – in addition to Tenenbaum and Lewin dancing unabashedly throughout. Plus, the video shows they’ve got rad fashion sense. It’s radiant and full of charm. Give it a watch below, and be on the lookout for A Little Rhythm and a Wicked Feeling when it drops.