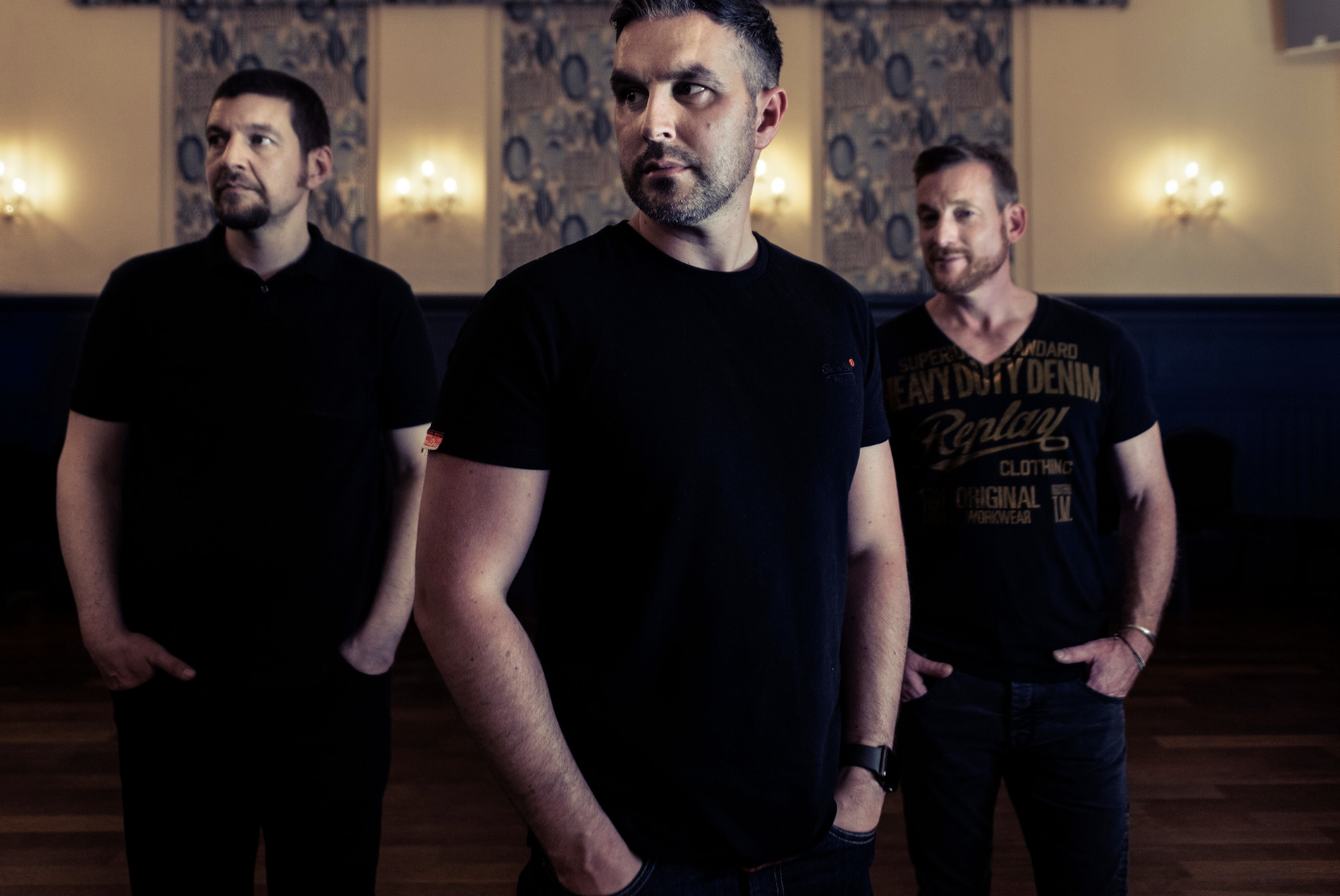 Having impressed with their introductory singles “Old Stories” and “Running,” Scottish three-piece and Americana/Country specialists Traveller are set to release their new album Blank Page on November 29th. Ahead of the launch, they’ve dropped a self-titled single, and it might just be the band’s best work to date.

Traveller’s early releases from the album have been well-received from tastemakers in the country/Americana bracket, including Americana U.K., while appealing to all-genre publications such as XS Noize, who described them as “talented lyricists.” “Running” and “Old Stories” have also generated support from a wide range of Spotify playlists.

The new single sees the Scottish trio exploring the realms of Americana with a rich steel guitar section and emotive lyrical content. You can also catch the trio in Edinburgh performing at The Counting House on November 2nd. Listen to “Traveller” below.