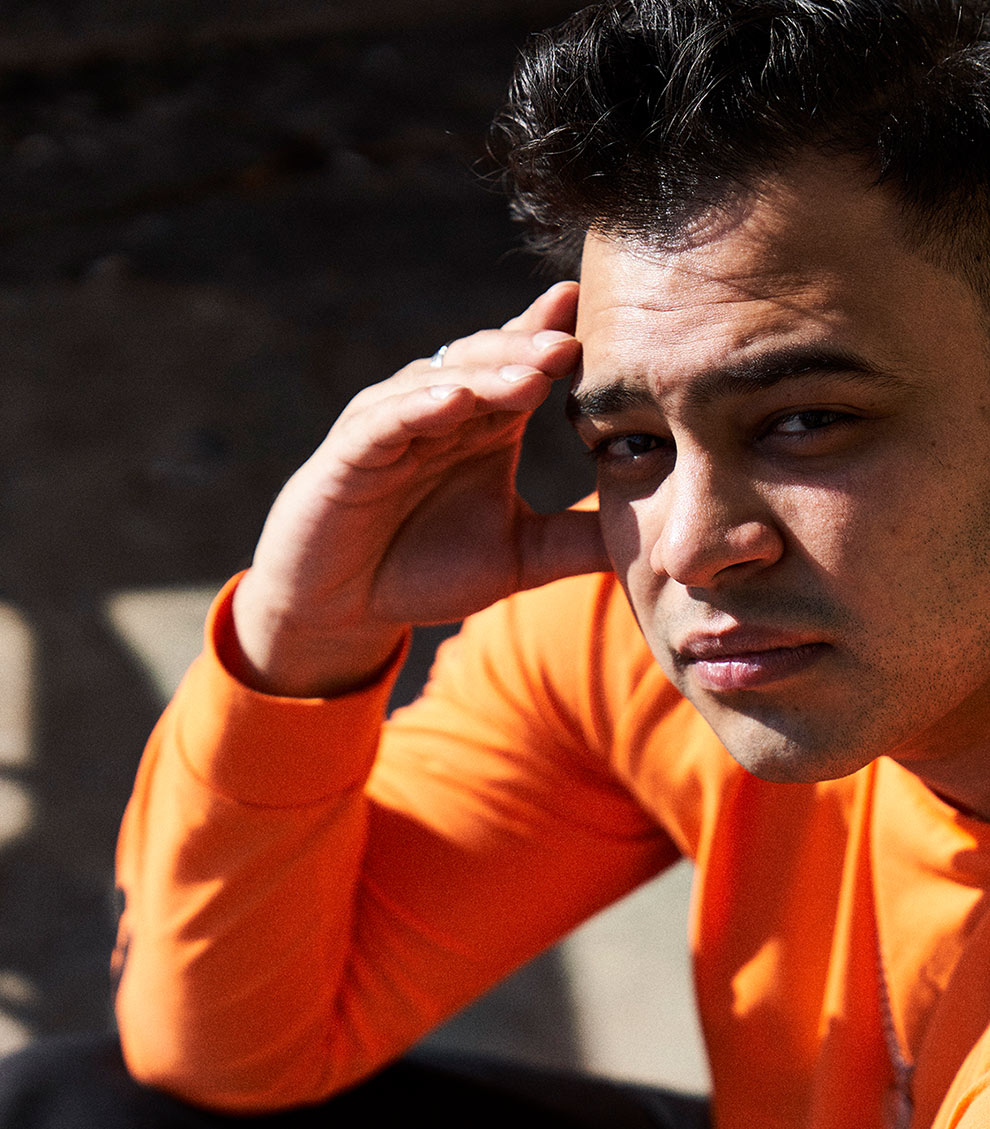 Authenticity is one of the most important qualities a modern musician can possess.

It’s something that North London songwriter and performer AMiR has in spades. Born to a Punjabi father and mother from the midlands, his passion for music has been a huge part of his development. Learning multiple instruments as a child laid the foundation for a career later in life.

It’s been a long journey, not without it’s difficulties. difficult management situations, issues of heritage and cultural pigeon-holing and a wealth of experience and unsavoury experiences (as he’s revealed in an interview with The Metro) have all led him to the place he is right now.

“The pressure in the industry of having to cater to “British Asian standards” just doesn’t sit well with me. The Asian Network have helped me get that message across. I’m lucky with my family as they have never pressured me to be something I’m not. But it’s not the same for some of my friends. They have to service the family name before they are allowed to be happy, which ultimately messes us all up.”

Re-evaluating his position and working hard, has led to opportunities with Grammy award winning producers. He’s also found that BBC Asian Network have supported him the whole way – With a number of playlist spots and making him an ‘Artist to Watch’. He’s since gone on to support from BBC Radio 2 and 6Music, as well as recently being announced to perform at Glastonbury festival.

The journey culminates at the new album All Or Nothing, which is available to stream this Friday – It’s a record that oozes with a passion for uplifting music. Laced with the sounds of the 80’s, while keeping a contemporary production standard.. Tracks such as ‘Drench Me With Your Lust’ and ‘Sin’, keep the disco vibe strong – While ‘Nothing Feels The Same’ shows a flare for nu-wave pop.

You can pre-order the new album here.