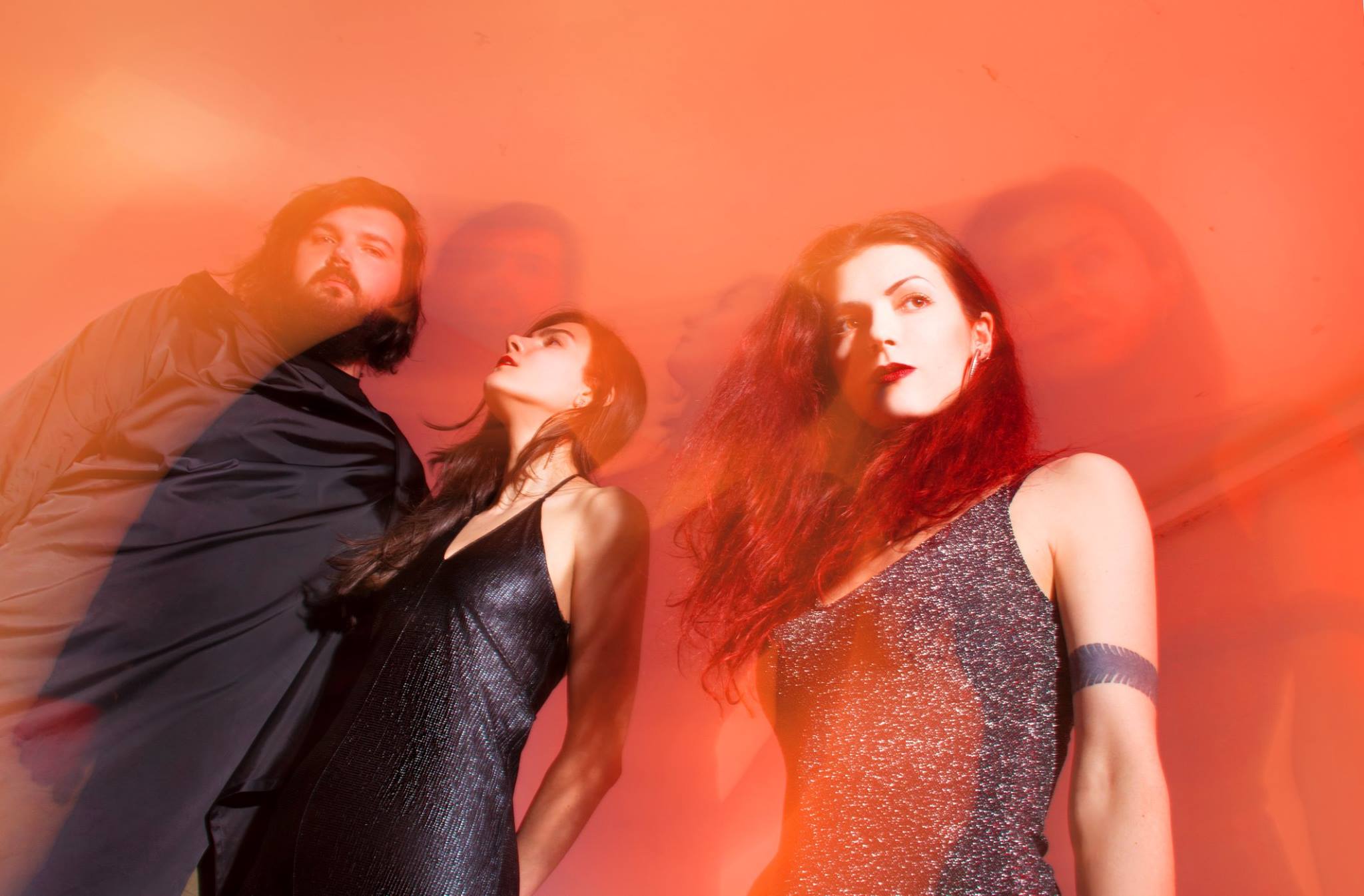 Chkbns is a trio from Saint Petersburg, Russia that pulls off a pitch-perfect, spirited blend of dream-pop, doomgaze and post-punk. They’ve been kicking around the indie stratosphere for a while now, having released three excellent and varied EPs to date: 2012’s Eat Sleep Mom Dad, 2015’s Private Fiction, and 2017’s This Time. And just over a month ago, they released their titanic debut album Autwik – a masterful fusing of expansive soundscapes and ominous moods, and one of the year’s best albums so far.

Autwik opens on “From,” igniting with an intimidating growl of a bassline that swells and prowls as ethereal guitars reach for the atmospheric limits. It captures a meditative, wandering vibe, with singer Aneliya Avtandilova’s cooing vocals hovering over the maximalist production in utter suspense. The album is psychedelic and sweeping, containing a myriad of instrumental combinations and soaring crescendos that never max out at any point. For instance, the cold, chaotic sounds of “Neural” include warbling, rollicking drone bass that is thick and filthy – complimenting eclectic string instruments and pummeling drums. Meanwhile, on the slithery and towering “Animal,” cacophonous doom metal layers puncture the airy folk melodies, striking a perfect balance between flowing melodic harmony and slicing dissonance. There’s a sense of danger and terror lurking around every sonic corner – a pervasive ominous quality that gives the album its suspenseful charm. From there, the album oscillates between numbing, hazy post-punk, (“Belong”), shimmering electronic-infused dream-pop (“Afterlife”), and expansive, doomy goth-rock (“Keep Telling”).

Overall, Autwik is a massive, chameleonic noise album that fuses a myriad of wildly divergent musical impulses, and a total triumph for Chkbns. When they inevitably make it over here to the States to tour, we’ll be sure to be right there in the front row. You can purchase Autwik HERE and listen to it below via Bandcamp.