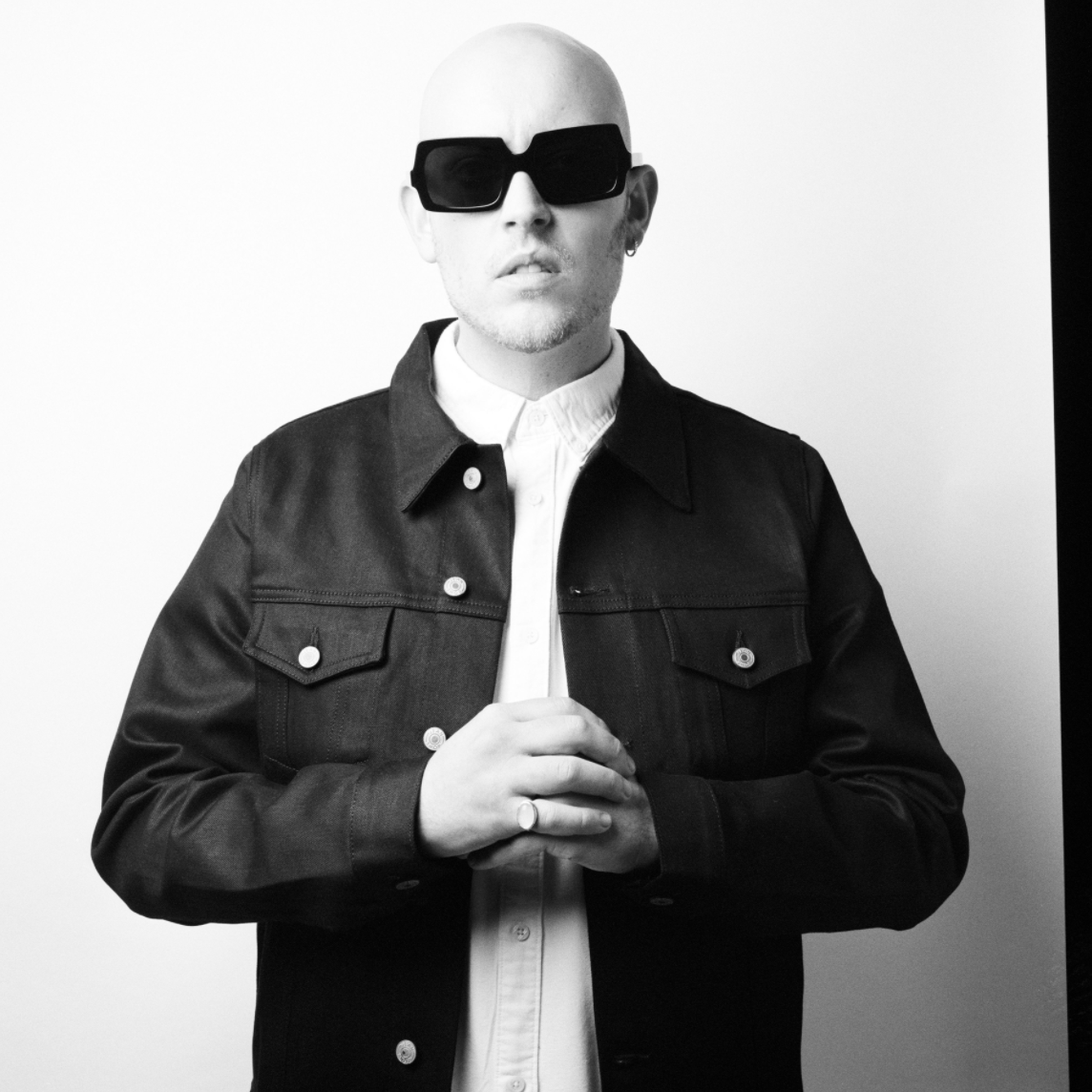 Few artists have made the impression that Berlin via Birmingham songwriter WEIRDO did when first announcing himself on the scene with debut single “Disco.” A demo version of the track would go on to pick up more than 1 million streams, and his two following singles captured support from Annie Mac on BBC Radio 1, New Music Friday and plenty more.

After that he retreated for a bit, choosing to pay off bills and live the nine-to-five life. Soon though, he was back in the studio and re-prioritising music. His new single “Eurotrash” is the result of this new focus from the U.K songwriter. It’s a lush piece of alt-leaning pop, with effervescent synth sounds and a playful charm throughout.