It was not another sold out show for the El-P and Dizzee Rascal No Chiefs Allowed Tour, but what the crowd lacked in numbers, it made up for in enthusiasm.

The Crofoot Ballroom’s low ceiling cast a claustrophobic shadow on the small upstairs bar. Bodies were packed in tight as Busdriver twitched and strained through his tongue-twisting auctioneer-style hip hop. I was rarely able to keep up with his words, but the production was typically on point, especially his use of Radiohead’s “Idioteque”.

Often it seemed Busdriver lapsed into impromptu freestlye tangents, whether due to forgetting his lyrics or improvising to liven the crowd. It must be incredibly difficult to master an off-the-dome style at 88mph, so I will excuse his ocassional slip ups. I am not familiar with Busdriver’s catalogue, the only song I can recall from his set was “Casting Agents and Callgirls”, but the crowd was receptive and he held down for the purpose of warming us up.

From the moment El-P took the stage with Mighty Quin as his hypeman and Mr. Dibbs behind the decks, it was unrelenting boom bap mayhem. The set weaved in and out of Fantastic Damage and I’ll Sleep When You’re Dead bangers as fans shouted along to memorable lines like “signed to Rawkus? I’d rather be mouth-fucked by Nazis unconscious,” which got me thinking about El-P’s brilliance in writing well-crafted “fuck yous”.

It started with the liner notes of Funcrusher Plus having an “Independent as F*ck” photo and progressed into aggressive oral sex statements. On his latest remix of Kidz in the Hall’s “Driving Down the Block,” which he performed as a solo, El-P earned rousing crowd response with his line “four dollars a gallon, you can suck on my cock!”

The most rewarding aspect of El-P’s latest set with Mr. Dibbs is the mixing of classic sounds with El-P’s songs, where it was normal for Dibbs to drop Rakim’s “Know the Ledge” and A Tribe Called Quest’s “Can I Kick It?” Dibbs’ routine was equally mind-blowing. There was his shrunken head doll that spewed fuzzy, screeching sounds when the flame got too close to it (no really, see below), or his scratching of Zach De La Rocha shouting “come wit’ it now.” I basically have not seen a set this live since Mr. Dibbs was touring with Atmosphere, which leads me to believe that the DJ is still a highly important figure in hip hop, even if we still tend to focus on the man with the microphone.

Dizzee Rascal opened his set slowly, provoking my friend to ask me why he was the headliner. At first, it seemed my friend was not the only one unfamiliar with the British grime rapper, but as he switched gears into “Where’s Da G’s?”, he seemed to earn a respect that surpassed the crowd’s enthusiasm for El-P’s set.

Dizzee proved his professionalism by turning his set list over to the audience: if a song was shouted from the back, he’d give the DJ a nod and the heavy drums of “Sirens” would kick in. It was around that time that Mr. Dibbs took the stage and incited a Dibbs standard — crowd surfing and moshing.

After asking if the crowd was “ready to get old school,” the Rob Base break kicked in from “Old Skool” and Dizzee and his hypeman broke into tandem running mans, then, if my memory is correct, did a Kid ‘n’ Play kick step. He even dug deep into the catalogue, performing “Fix Up, Look Sharp” for the beckoning audience.

After practically exhausting his catalogue and the audience, Dizzee Rascal left the Crofoot with several converted fans. 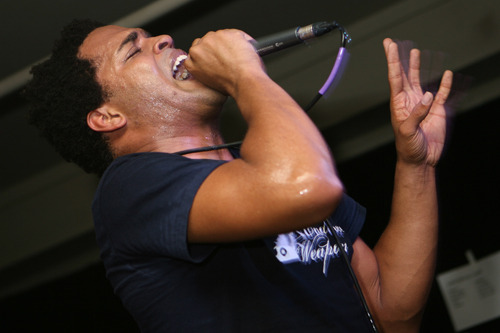 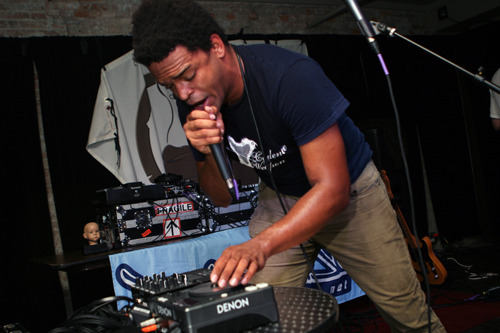 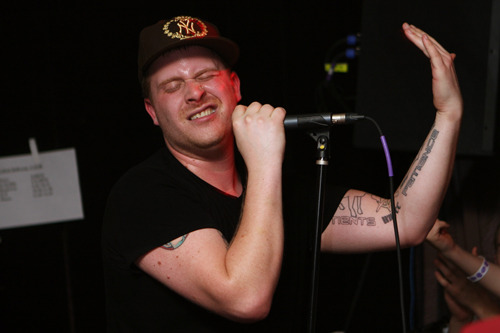 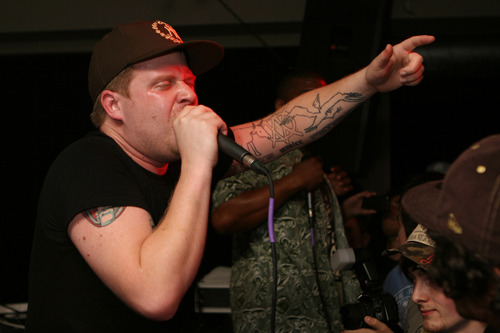 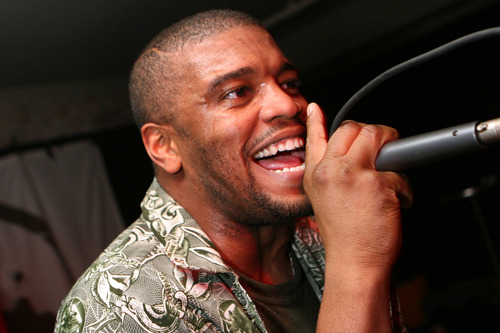 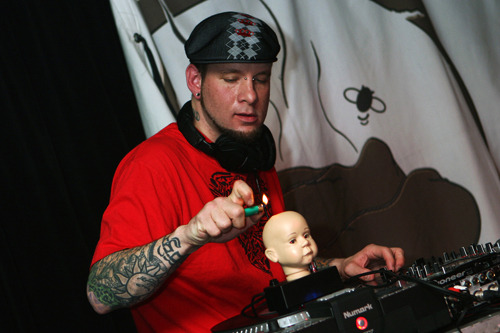 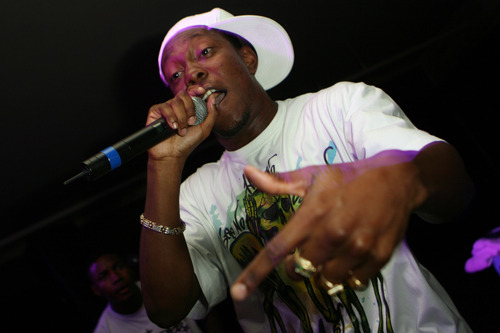 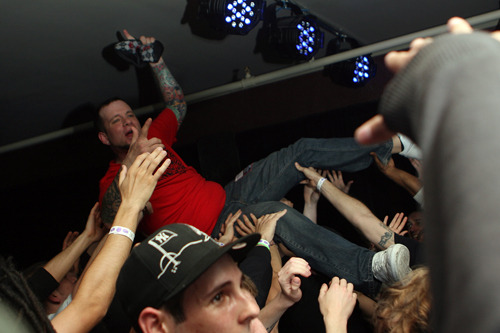 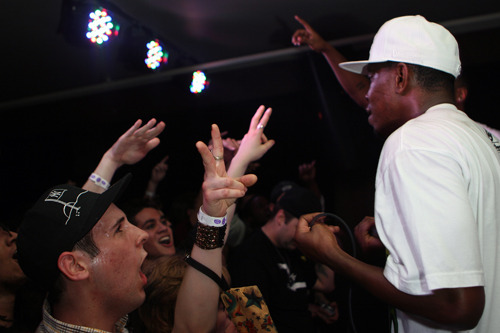 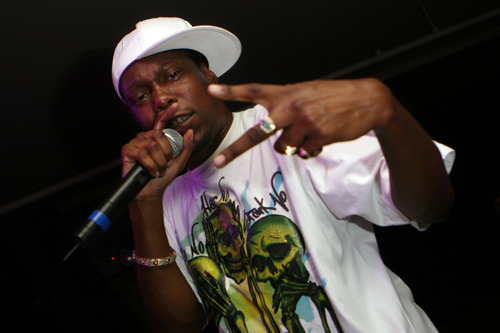