Seeing Hot Chip play at the Metro is kind of like seeing John McCain hold a town hall meeting in Provo: this is their home turf. This is where they are meant to perform.

The thousand-person, bi-level dancehall-with-stage that is the Metro played host to Hot Chip on Sunday in their second tour since the release of Made In The Dark. Mid-sized concerts of the DFA breed always bring the dancers-not-moshers out, and this was no exception: everyone had a blast.

After the noise/experimental duo Growing (sure, let’s begin a electronic dance show with some minimal post-rock!) turned over the stage, Hot Chip brought a high energy, 90-minute set, beginning with Made In The Dark’s “One Pure Thought”, and capped off strangely enough by a cover of Sinead O’Connor’s “Nothing Compares 2 U”. In the interim, Alexis Taylor, Joe Goddard, Owen Clarke, Felix Martin, and Al Doyle put forth a set that made even the most cynical hipsterati shake their proverbial tail feathers.

Owen Clarke, whether DJing, accompanying James Murphy on an LCD Soundsystem tour, or playing with Hot Chip, usually exhibits the plurality of enthusiasm on any given stage. Silently screaming, with chapped hands strumming furiously, Clarke’s energy is always contagious. “One Pure Thought” and The Warning’s “Boy From School,” were highlights for Clarke, with Alexis Taylor managing, as ever, to add a twinge of melancholy to some 100 BPM dance tracks. The ever popular “Over And Over” fell a little bit flat however, as the live performance couldn’t bring the instrumentation that made the studio track such a tight dance hit.

Meanwhile, the pre-encore closing number, “Ready For The Floor”, has been such a smash among Hot Chip fans that ape-shittedness in the crowd during its performance was assured – but dammit if the song itself didn’t one-up its studio counterpart. Maybe I’m just a sucker for hyper-energetic twenty-somethings getting their groove on to nerdy white guys in fallout suits. But, though the Metro is about five thousand miles away from being a DIY space, for a few minutes it felt like it was one.

The show ended with an exhausted-sounding Joe Goddard announcing that Hot Chip was moving next door to the Smart Bar to begin a DJ set. If the rest of the crowd was anything like me, however, they might have had to head home to recover from a great night with a gallon or two of water and ten hours of sleep. 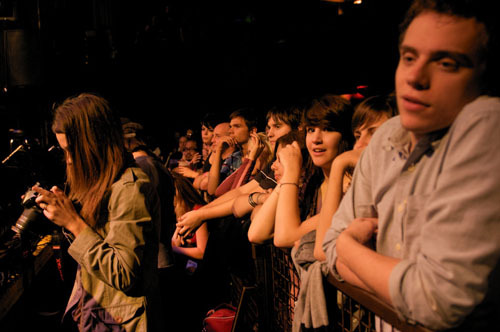 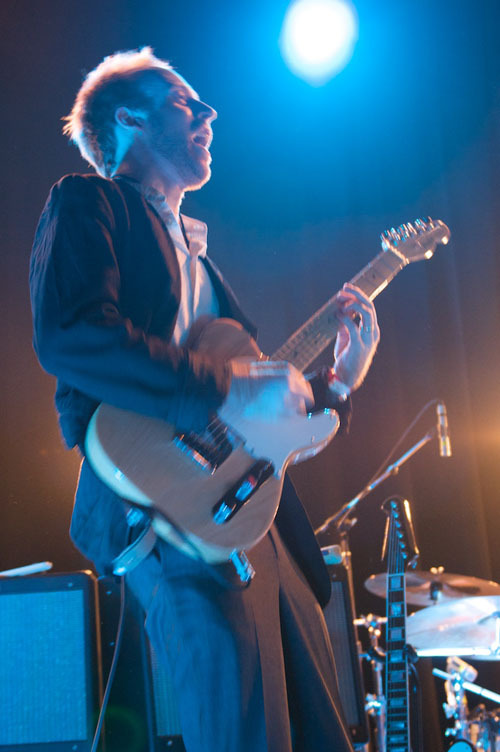 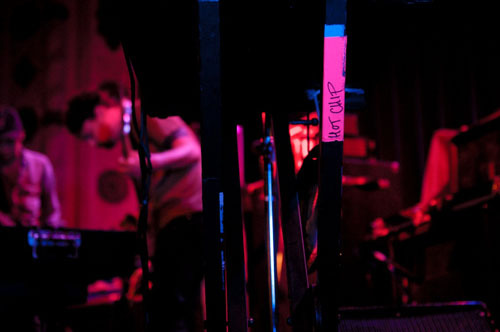 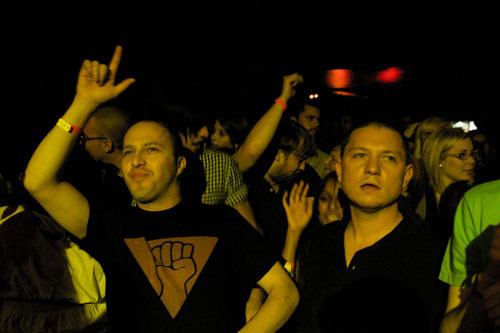 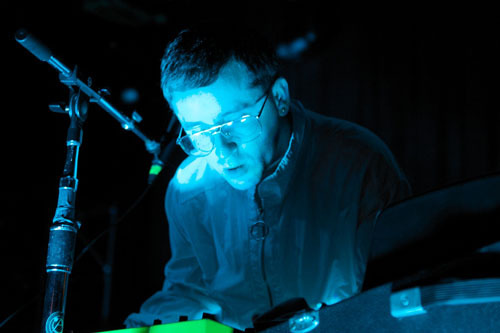 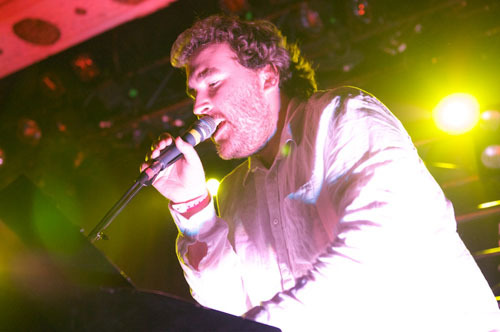 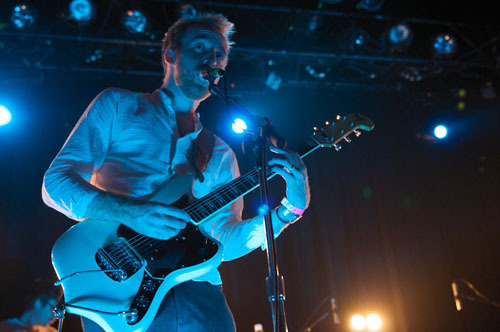