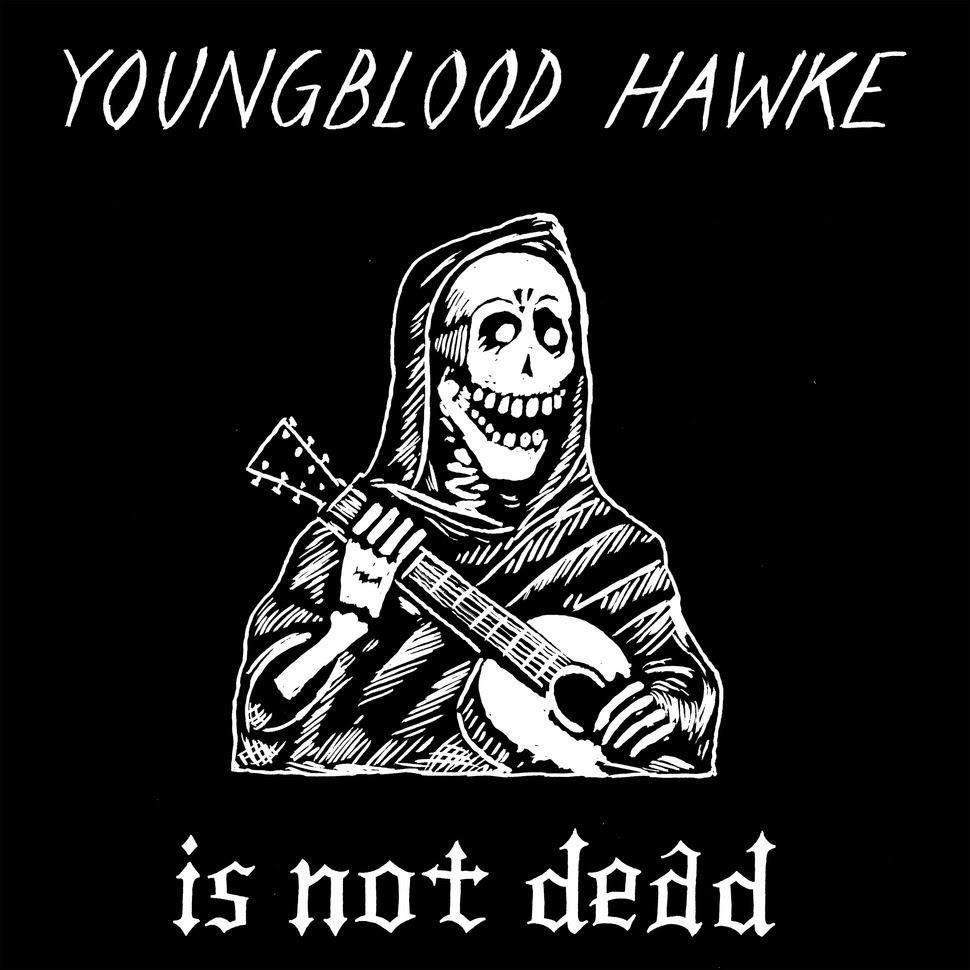 About to embark on a 23 city, nationwide tour that will take them through the end of July, Palm is first releasing their new EP Shadow Expert, due to drop the 16th of June.
The four piece band from Philadelphia has created something completely different and unexpected.  Each song has its own particular feel, but none of the songs have the typical verse – chorus – verse – chorus situation.  “Walkie Talkie” is the perfect introduction to what you can expect – different pacing throughout, minor chords on top of major, lyrics that are in the background of the song.
The title track “Shadow Expert” has more of the feel of a “typical” song, but still has the edge of uneven pacing and use of unusual instrumentations.  A personal favorite for me was “Walnut”.  It has the feel of an early Steely Dan song, but becomes a jam of all the instruments, not just guitar or drums.
The band had quite a bit to say about it all:

We have a history of working ideas into the ground and scrapping them but this song is an exception in that we figured it out through persistence.  Maybe it had to do with the fact that we had been working on the song for a bit and then moved from Hudson to Philly. we didn’t get around to abandoning the idea perhaps because the change of scenery refreshed our perspective?
At some point we changed a couple chords around and some of the meter and suddenly it was much more coherent both as a song and as an articulation of emotion. in our editing process sometimes almost arbitrary formal changes can yield a new sentimentality by surprise, which is something we’ve always been interested in as a band.

Shadow Expert is definitely worth a listen.
Track List:

Keep up with Palm here.
PrevPreviousPixx, The Age of Anxiety
NextSlow Dancer Talks In A Mood, Loves Hommus and KebabsNext