Drab Majesty, "Too Soon To Tell" 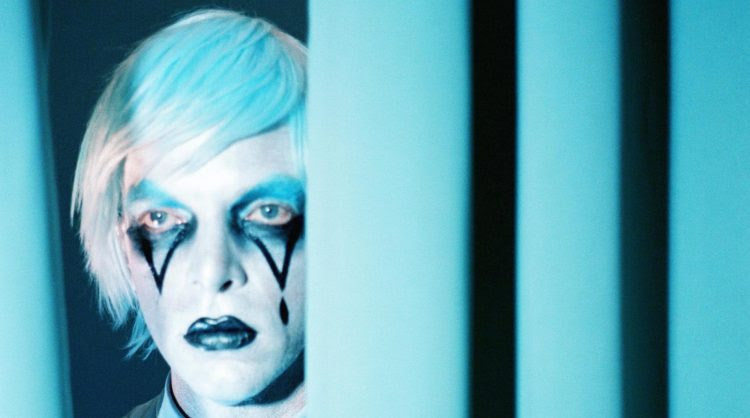 Drab Majesty is releasing their sophomore LP on this Friday (Jan. 20), The Demonstration. Directed by Amanda Siegel, “Too Soon To Tell” is the forerunner to a massive, world-wide tour starting up on Thursday. On their tour, Drab Majesty will be supporting a handful of artists: Cold Cave, Body of Light, Black Marble, & King Dude.
The Demonstration‘s track list includes “Too Soon To Tell” & “39 By Design”:

“Too Soon To Tell” is a smooth, late 20th century cultist, Big Trouble In Little China masterpiece. Similarly to “39 By Design”, this interdimensional post-punk is highly contagious. Having begun as a solo act, the now duo is filling in the gaps between our world and the next — all with a spectacle and admirable wit.

There are a lot of them…

Drab Majesty’s older stuff is over on Bandcamp, with their newest release The Demonstration available for pre-order on iTunes.