Rain On Fridays – “Superglue Your Shoes” 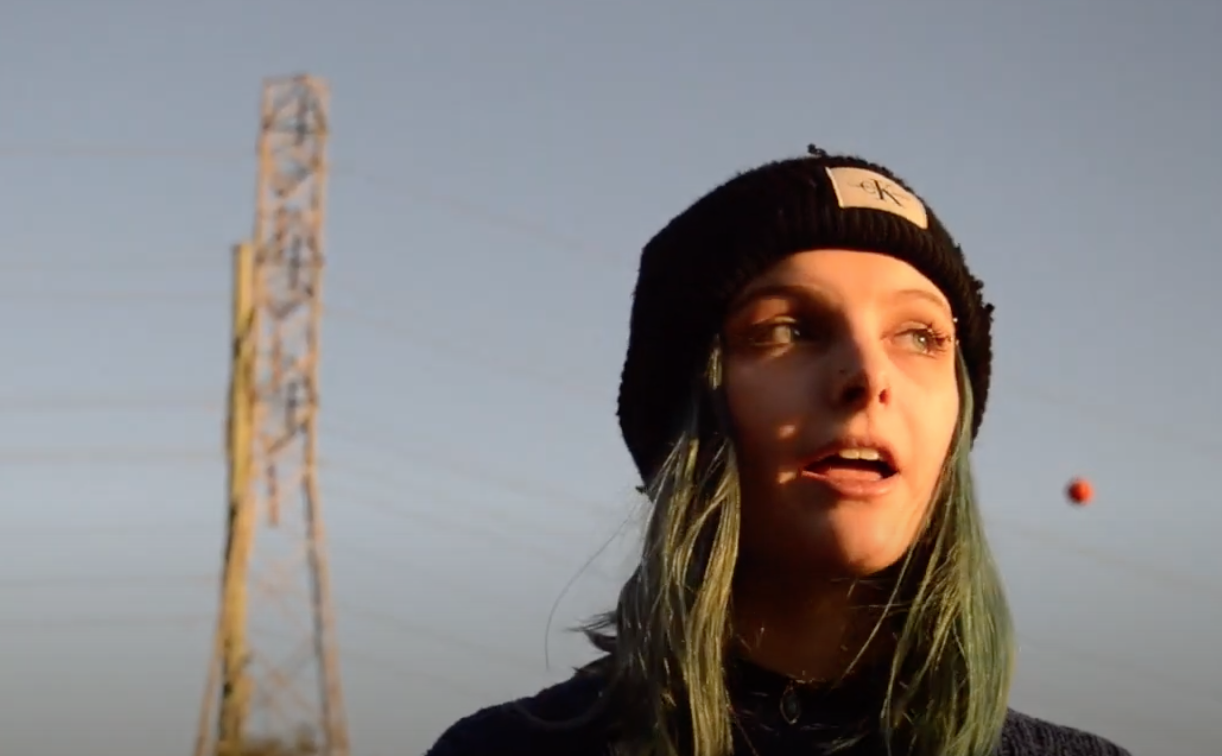 San Diego has blessed us with an endless wave of awesome up-and-coming DIY bands lately – from Buddha Trixie‘s wondrous garage-psych, to Ignant Benches‘ jangly alt-pop, to Fashion Jackson’s airy blend of indie-pop and alt-rock. But perhaps our favorite San Diego-area discovery of the last year or so has been Rain On Fridays.

The duo of Madi Coe and Jess Miller splice together emo, pop-punk and garage with an effusive heart-on-your-sleeve energy, while their live shows (remember those?) kick tons of ass. Their debut LP Mono Monday and its acoustic follow-up EP 3 have been in our constant rotation, in addition to their recent full-band re-recording of 3 song “Hooked.”

This past weekend Rain On Fridays continued their roll by releasing a new DIY music video for Mono Monday lead track “Superglue Your Shoes.” The collage of footage captures Coe and Miller at various locations in and around San Diego – the beach, the deserts, the tennis courts near the cliffs of UCSD and La Jolla, the train tracks on the 101 in Encinitas, etc. Quick editing and snappy camera gestures douse the clip with a rambunctious energy highlighting the vibe of the track. “Superglue Your Shoes” is maybe the most immediately catchy and searing single on the album, and this video gives it an intoxicatingly fun kick. Watch it below.