What to read (right now) IX 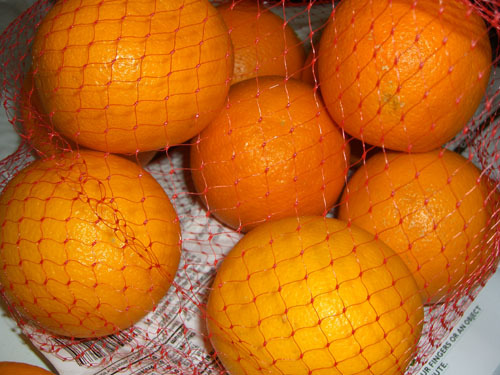 The crippling cold engulfed us again. And so late in March as well. Let this burn off and fast.

Try this weirdness for story #1. A “Sack Of Oranges” by Darby Larson @ The Collagist has funky names but peaceful rhythms.

Knives and remote control planes and the sky that it flies in. “Experiment in Summer” by JP Kemnick @ Bananafish.

We were expecting the thrusts and
parries of a knife fight, but the summer was muggy and still, music from
distant car stereos and the whirring grind of a lawnmower getting
caught in the thick air, hanging there.

On the edge of Scotland and now aware of the apocalypse, “The Comfort of Dead Whales” by Harper Hull @ Fix It Broken.

And there's a shirt for this story too, that you can find here.

Mankind could
have effectively come to an end and they wouldn’t have known it. The
island was, for the week, their own tiny bubble of insulated reality.
This rocky, jagged mound, a mere speck on the globe, was absent of
humanity, except for the two of them, and was in short supply even
there. Birds outnumbered positive thoughts at a staggering ratio.