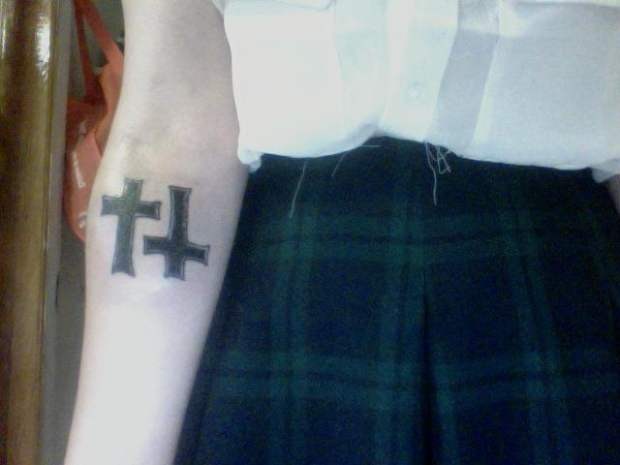 As a radio host that specializes in exclusively new music, compiling a ‘Best Of’ list wasn’t challenging—it’s basically made up of what I spin most frequently. Last year, Iceage’s New Brigade claimed the #1 spot (a dramatic battle between them and Total Control, who’s debut Henge Beat was tied at a close second.) This year will without a doubt go down as the year of Merchandise with Children of Desire, their most dynamic work to date, one that genuinely garnered in a mainstream indie rock culture while never leaving their punk roots behind. Some things are just beautiful.

**If I could make this list longer, it would definitely include Linea Aspera, Linea Aspera (Dark Entries) and basically everything Slumberland put out this year (specifically Allo Darlin’ and Evans the Death).