MTV's Weird Vibes really wants you to like MTV again 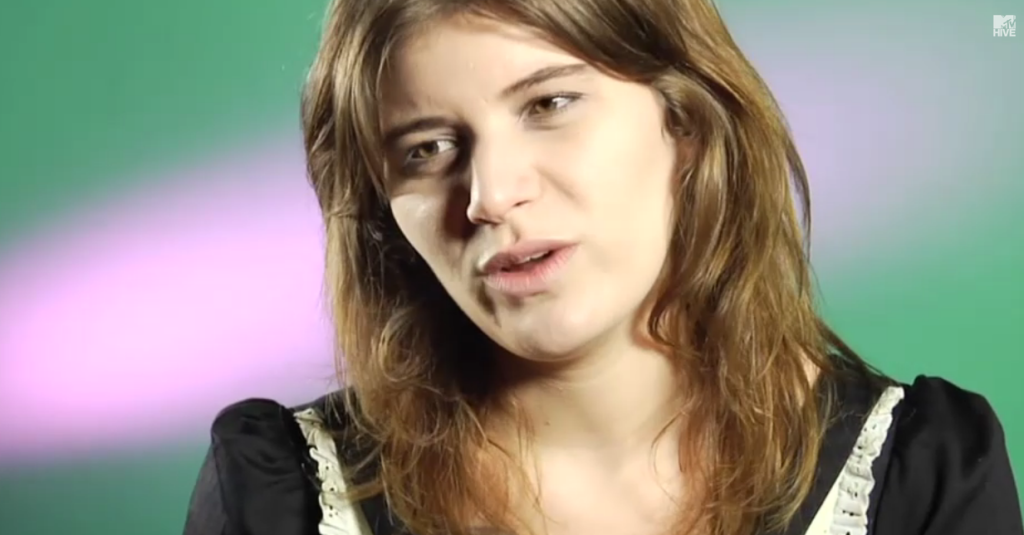 So we watched the MTV show about you and me, called, yes, Weird Vibes, as in “like Altered Zones, but a little dumber sounding,” and it seems they really took their title to heart, in that they presented members of Beach Fossils, Best Coast, Small Black, etc. exuding truly unpleasant, discomforting vibes for 15 out of the 30 minutes of content.

We sat through the Tim & Eric via Power Point opener that asks “r u vibing?” We listened as MTV posited the theme of its first episode: “It's not easy being a buzz-band.” We watched as Jesse Cohen from Tanlines told us about his childhood woes (cavities!) and listened as bands that were buzz bands in Brooklyn two years ago explained that they still mow lawns to get by (in Brooklyn?) — all to the key of emotional piano chords.

We also learned that bands are compared to bands that they are not (the horror!), and that touring is not a lifestyle choice, it is a disorienting affliction wherein you are forced to “have the same experience every night with different people.” Mainly though, we hear that THESE BANDS WOULD LIKE MTV KNOW THAT IT'S HARD TO BE THESE BANDS. AND THEY ARE SICK OF THE BROOKLYN VEGAN ABUSERS.

It's a lot of prattle,* and it reads like a warning to 13 year olds never to start playing music, if that were the audience. On the other hand, interpret Weird Vibes as a minor PR footnote aimed at the audience MTV lost ages ago (the same audience that habitually aims its explanations for why mainstream music is so awful at that very network), and the effort they've gone through to finally show some music videos on air makes a little more sense. And it is glorious to see videos from Vivian Girls and Shabbaz Palace on real-life TV.**

Also, there's a bit of smarminess between the lines which they'd do well to develop further – whoever wrote the little headliners had a mild sense of humor (“Frankie Rose: '#1 Chillwaver'”). Our only question: Why didn't they call it “Weird Vibez” with a “z”???.

*Note: Obviously the actually-rendered weird vibes expressed through the course of this show are editing choices made by the producers at MTV. We get that most of the people in these bands like music, and smiling on occasion.

**UPDATE: Apologies for imagining that this web series was actually airing on mainstream television.