No Rhyme or Reason Edition 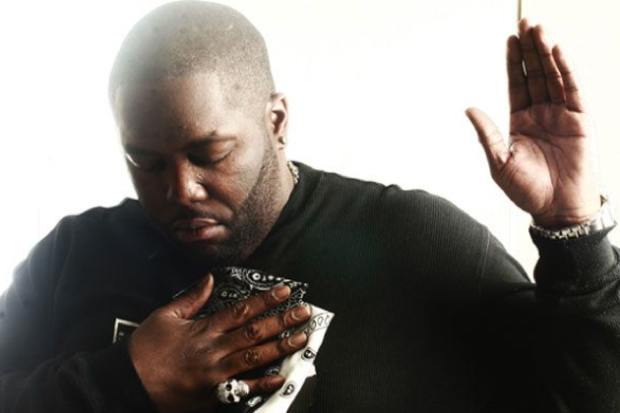 Our choices this week show an incredible variety of approaches. The best lyrical moments of the past seven days show happiness, tragedy, cleverness, and boastfulness in equal measure. Below, the lines of the week.

5. “Money comes with happiness/If you can't have integrity and be rich, I'mma take half of it” — Dom Kennedy, 'Situation' lyrics
Getting points across without explicitly stating them is one of the greatest tools in a rapper's handbook. Early Jay-Z was the master of sardonic understatement (“Believe you me son, I hate to do it just bad as you hate to see it done”), but Dom gives a great addition to the canon with this ode to stealing his antagonist's money.

4. “My niggas that ain't caught up or slain, they defendants/But Gates ain't leaving the game, believe in it” — Kevin Gates, 'Hollywood Freestyle' lyrics
We at RG have much love for Kevin Gates — check out our interview with him to see why. This recent freestyle manages to get across a ton of emotion and background in one minute, and these bars are a highlight.

3. “And my joints knock harder — the Annies theme/So this is for the fans like antifreeze” — Consequence, 'Black Skinhead (ConsTV Remix)' lyrics
Rappers have stayed away from Annie puns since a certain 1998 hit, so it's good to see Consequence getting back into the game. We also are, for some inexplicable reason, very amused by the “fans” pun.

2. “Dos cadenas, close to genius/Sold-out arenas, you could suck my penis” – 2 Chainz, 'Talk Dirty' lyrics
Speaking of being amused, we were quite literally LOLing at 2 Chainz giving his moniker en Español on this random cameo verse. Also, the juvenile “suck my penis” at the end is somehow charming rather than off-putting.

1. “A nigga's judge gave a young nigga ten years/My baby mama cried ten times a hundred tears/A hundred nights in the cell I've cried too/My mama died last year, I kinda wish I died too” — Killer Mike, 'Reign Fall' lyrics
It is rare enough for rappers to admit any chinks in their armor at all, never mind suicidal depression. So a big shout-out to Killer Mike for taking his pain and turning it into great art.

Hot Songs of the Week