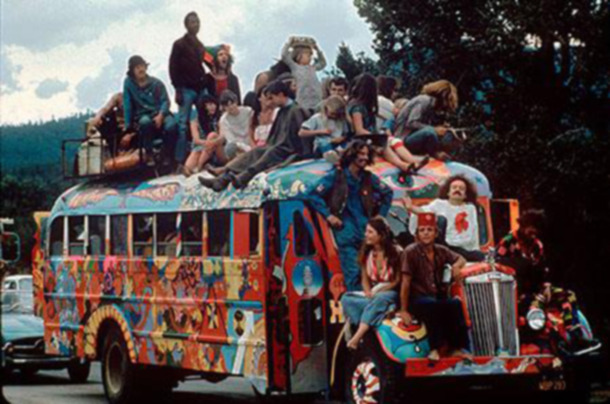 The new year is here, big albums are on the way and some big tours with pretty big buzz are following. In between bothering artists and reps to get the latest news, leaks, and gossip, I bring to you a few sneak peaks at what springtime might hold for us all.

This February, get ready for a heady dose of Woods and Ducktails on an East Coast tour together that promises the possibility of live collaborations and who knows what all else.

Woods plans on performing stripped down, acoustic-y renditions of old songs and new songs from their future album, as a trio. Not to be missed.

Those dates are as follows:

Also Woods (sans Ducktails sadly) are also embarking on a European tour on the following dates and venues:

Furthermore it looks like my favorite fey “indie” punching bag The Pains of Being Pure at Heart have planned a spring tour with Twin Shadow and Catwalk supporting. Take the mothballs off of your anoraks and don some twee apparel at these gigs:

The Moondoggies are about to take off on their first proper tour and are sharing with us “What Took So Long” from last October's Tidelands, a track that was also Song of the Day recently on NPR. Surely a banal Fresh Air interview must be in the works. Hold on to your frappuccinos folks.

The Moondoggies, “What Took So Long”

Catch Moondoggies on their US tour with Polecat and Quiet Life.