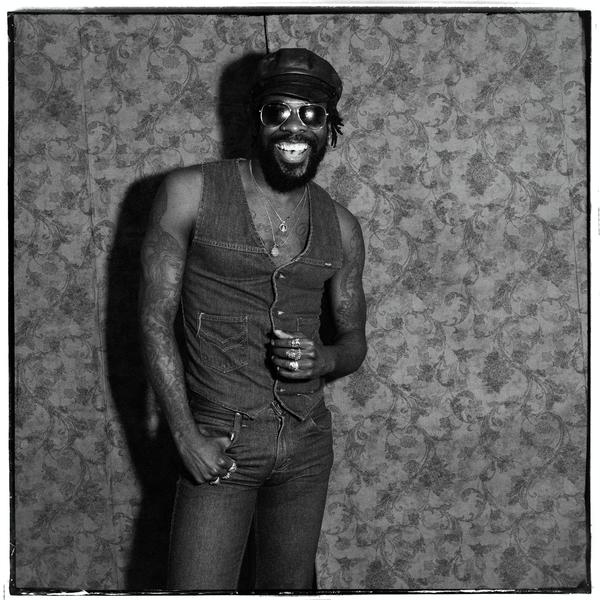 It’s been a little over a year since we last heard from Raleigh-based artist and purveyor of all things funk Boulevards. Since then, the project of Jamil Rashad has been out on the road supporting acts like Rhye and hard at work on a new album, YADIG!. Today, Impose Magazine is happy to feature the LPs first single, “Take It To The Top.”

The track rides on a head bopping, slinky bassline as Boulevards works up an atmosphere tailor-made for dancing under a disco ball or walking a city street with an extra groove in your step. Classic sounding but still ultimately very much Boulevards’ own style, we can’t wait to hear more from this next progression for Rashad.

To celebrate the release of “Take It To The Top,” we had Boulevards share with us five things that inspired the forthcoming album. Check it all out below and be sure to listen to “Take It To The Top” below or wherever you may listen. 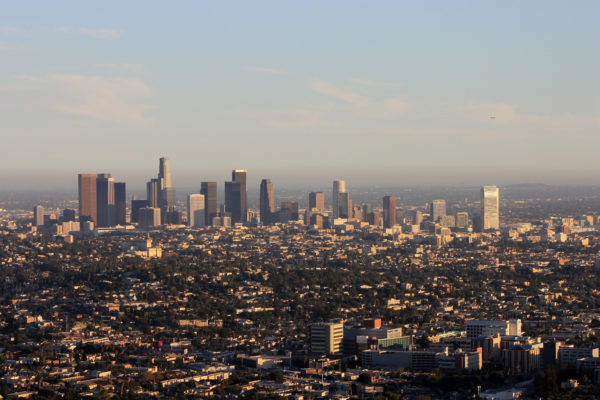 When me and Russell Manning (producer/composer) started writing the record, I would go to these soul dance parties in the city and get inspirations. The DJs would play old 45 records from the 1960s, you could hear the dust on the records. People would dress up and just dance the night away. It was a genuine feeling going to these parties because people would just be so happy letting the music move them. It was inspiring to go to these parties because funk music to me is the original dance music. 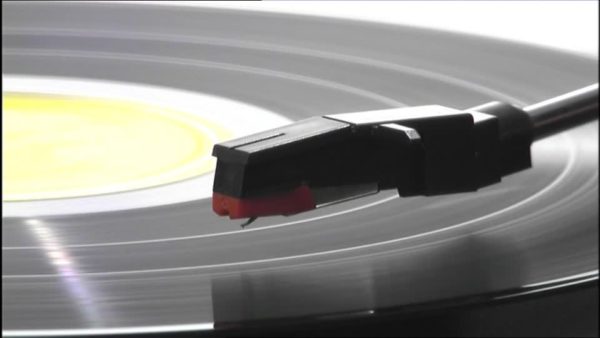 As a young kid, I always enjoyed music. My father would always put me on to different types of records. The music ranged from funk, blues, jazz, pop. Using all those elements that I loved and grew up listening to, I know it’s my duty to always pay homage to that. 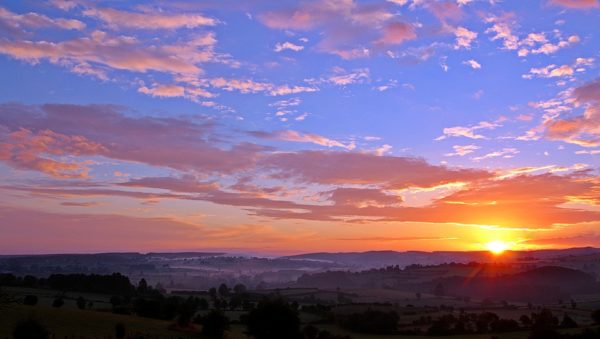 I’ve struggled with addiction for years. This was the first album for me to write sober and experience writing, creating with a sober mind. I was able to tap in deep within myself, trust my self but also be able to trust those around me in the creating process. Being able to focus on the music and being present was important this time around. It took me 2 albums to finally create the sound I always wanted to create. I finally have that Boulevards sound to build from. 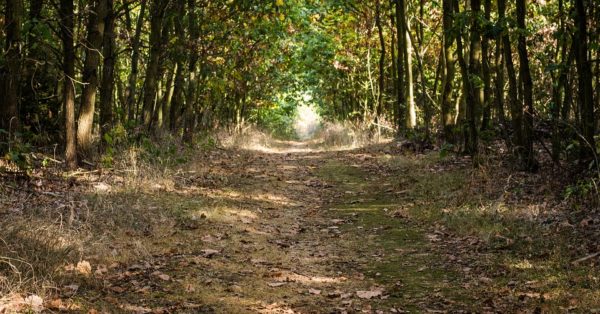 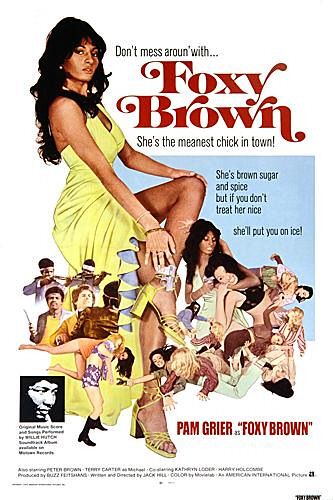 When I would be writing the album I would have some dope movies running in the background. I would also have them on before I went to sleep. Movies such as “Foxy Brown”, “Last Dragon”, “Super Fly”, “Trouble Man”. I love the rawness of the films. I love the acting, the soundtracks and character development. The overall mood was something that inspired me and the creative direction.

Sory Sanlé is a great photographer. The mood of his photography inspired the creative vibe for the record. I love how his photos were raw and told stories. They also have this afro punk vibe that caught my attention. The style and the swagger are always on point. Something I can relate to every day.