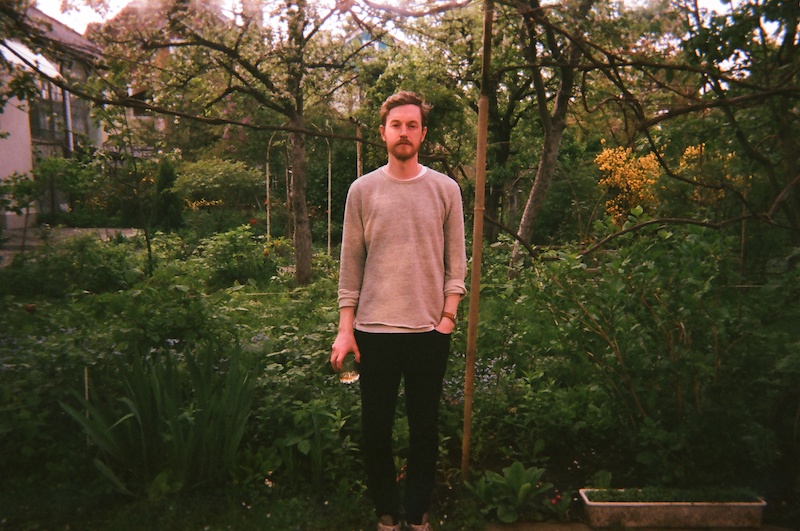 Like all great artists, producer and musician Patrick Wade, who works as Dead Horse Beats, pulls from a variety of classic soul and found sound influences while always pushing it all to new heights. His latest record, Inglaterra, finds Dead Horse Beats furthering the expansive and lush sonic palette from the Bad Hopes EP with Wade’s smooth vocals coming into greater focus.

Today, Impose Magazine is happy to be hosting the first listen of Inglaterra‘s latest single, “Easy Nothing.” On the track, Wade brings you into the rainy-day-in-one’s-head vibe that inspired it as he builds an electro-soul epic for your next bout of deep introspection.

To celebrate the release of “Easy Nothing,” we had Dead Horse Beats share with us five things that inspired the forthcoming album. Check it all out and be sure to listen to “Easy Nothing” below or wherever you may listen. You can pre-order Inglaterra coming via Bastard Jazz Recordings here. 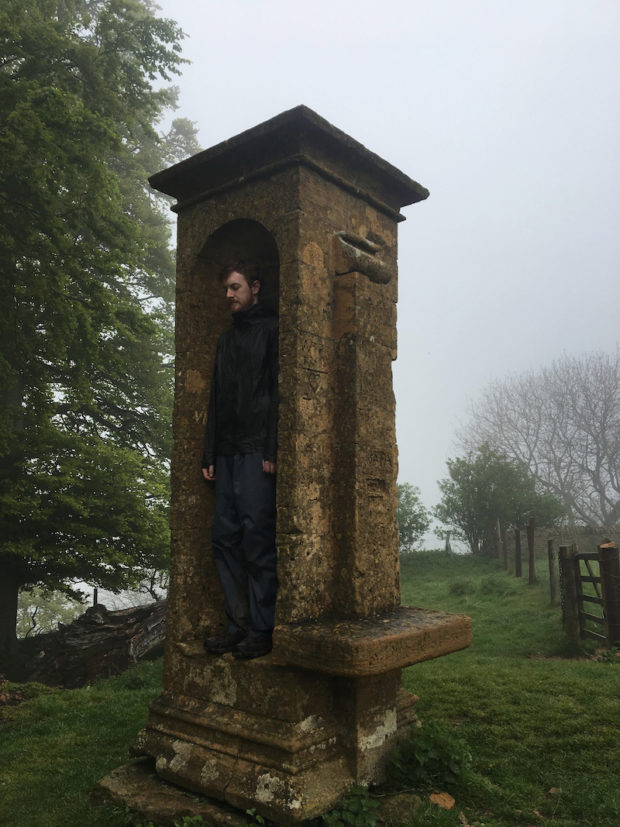 I was listening to a bootleg of the record “Whichever Way You Are Going, You Are Going Wrong” by the English band Woo, and prominent in the Spanish language credits for the record was their country of origin: “Inglaterra”.

Something about seeing the Spanish word for England made me think about the idea of taking a vacation from the sunshine in Spain to the rain in England. This concept ended up informing both the dark and contemplative songs such as “Inglaterra”, “Easy Nothing” and “Keep Dancing Forever”, as well as the kind of subdued exuberance of songs like “JJ’s Groove” and “Body English”. 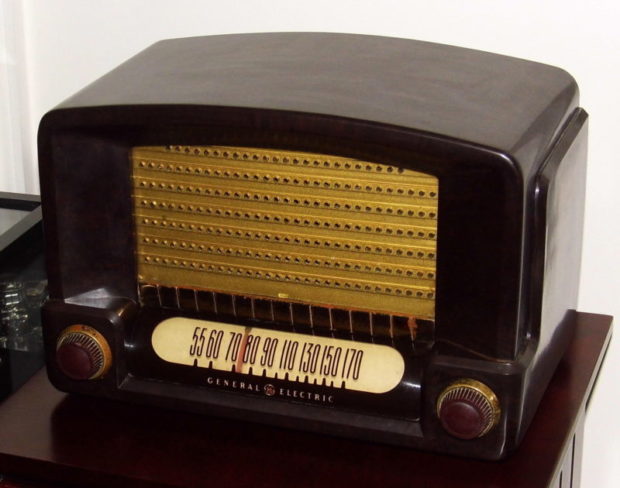 Most of the music I started making by myself after I left my bandmates in Halifax was based on old gospel and soul samples which were all unlicensed and technically illegal, but when the long arm of the law tightened its grip around sampling law I had to adapt to that and start working with more public domain material.

An excerpt from an Angela Davis reading serves as the introduction to the record, a 1911 version of Verdi’s “La Traviata” closes out the second song “Saintly”, and 1920s recordings of BBC Radio broadcasts act as intros and outros to several tracks. Public domain recordings play a big part in the sound of this album. 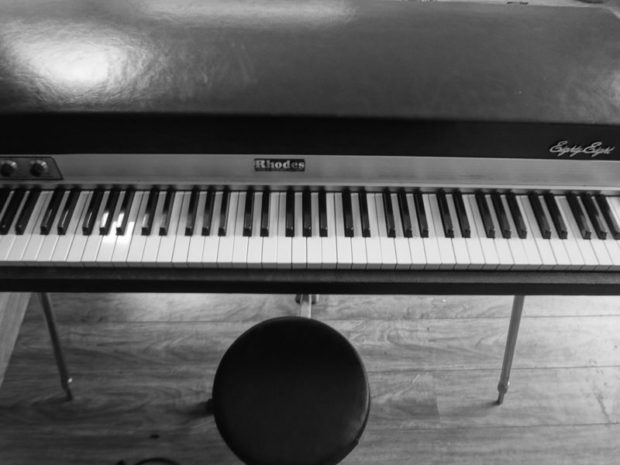 The instrumentation, melody, and mixes of early 1970s music from soul artists like O.V. Wright, Otis Clay, Carolyn Franklin, Gloria Ann Taylor and Curtis Mayfield were huge influences on the sound of ‘Inglaterra’.

The bass lines; tight, deep drum tones; crisp, undulating guitars, vocal harmonies, and keyboard instruments such as the Fender Rhodes, Wurlitzer 200a, and Hohner Clavinet all indicative of that era all played a major part in the writing and performance of this record. 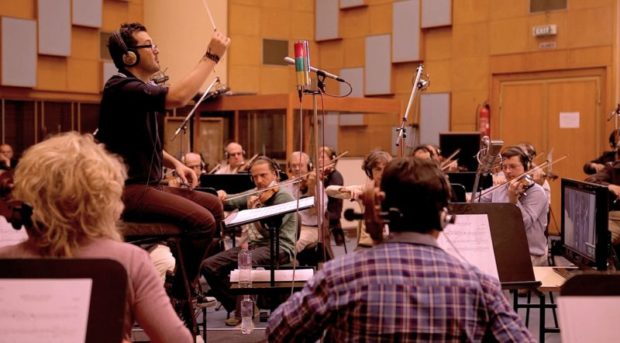 I’ve been lucky to work on a lot of really interesting scoring projects for film, TV and commercials. In the process of editing a movie, a lot of music gets cut from the final product and ends up waiting around in a folder to be used elsewhere in the future. Throughout the album, these pieces appear as samples, textures and melodies – most notably on the 8th song “Winnipeg” which was composed for a film about climate change in Canada’s Arctic with frequent collaborators Build Films. 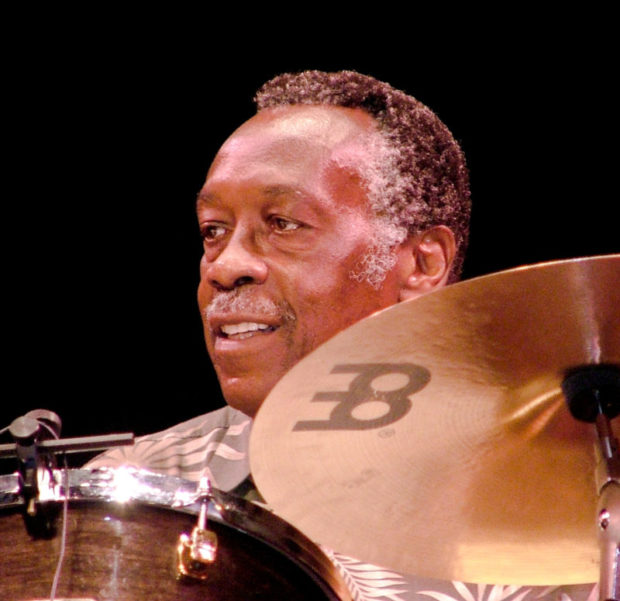 My first instrument was the drums, which I started playing when I was around 6 years old. From playing in bands, to making beats and writing solo songs, the drums have always been the first thing that’s been laid down on recordings and, in my opinion the most important part of every song I’ve ever made. My biggest influence for the drums on this record is Clyde Stubblefield, who of course is best known for his work with James Brown. His influence is most clearly noticeable on the slightly modified Funky Drummer break I played on the second single “Easy Nothing”.