‘Alone Together’ with BOYO 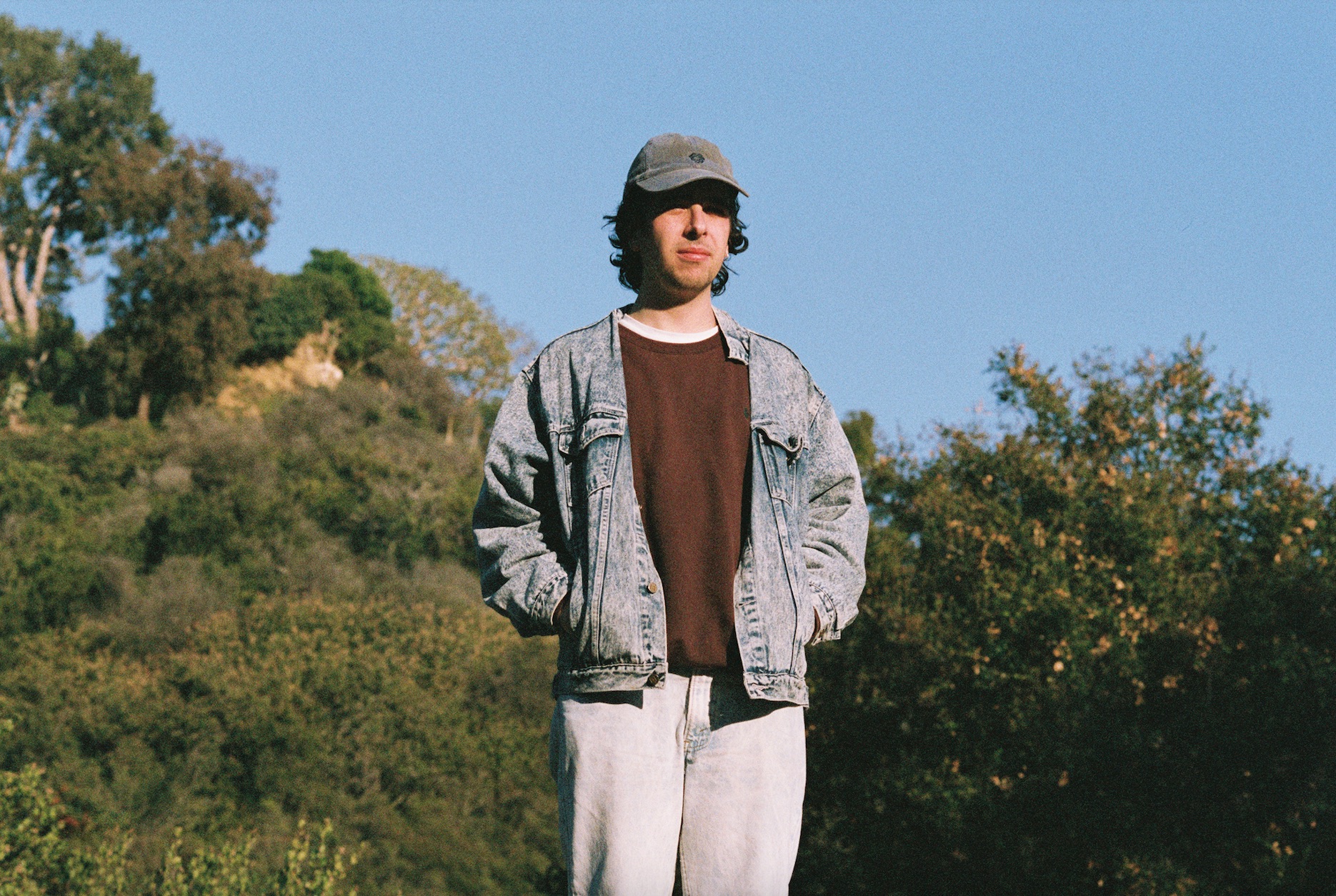 SWSW arrived in some semblance of its previous vigor this past spring, but it was mostly a virtual showcase of continued up-and-coming musicians on the scene. Labels from all over attempted to broadcast their promising acts to praise and recognition.

Park The Van was one of those, and a star by the name of BOYO continued to shine amongst their ranks of talent. This Los Angeles based musician has been a productive member of the scene this past year with the release of his album Alone Together in Los Angeles. BOYO’s aspirations progress as the promise of “normalcy” is due to arrive.

His sound hits a sweet spot of indie and grunge with subliminal themes throughout. Fans and newcomers alike can gain this insight from Alone Together in Los Angeles. Ambient poetry blossoms amidst rough riffs that pique the listeners’ interests. Fans can tell that this man is diligently tinkering with new instruments while also harnessing the tools already in control. Each song in the discography stands alone but with a link to the rest. Whirring and scratchy guitars run rampant, yet are welcomed all the same. His vocals do not dominate the flow, but rather rides along in tandem to build upon a solid foundation.

We caught up with BOYO, who gave his two cents on it all from SXSW onwards:

How was the experience of SXSW this year for you? How did you feel?

It was kind of the opposite of normal SXSW where I’m with a crew of my friends and bandmates lugging tube amps across Austin playing multiple shows in one day. We shot a short set from my basement, so it was kind of hilariously antithetical to ten shows in one day in the Austin heat.

Do you have any aspirations for this upcoming summer?

Hopefully just write better songs, learn how to use my tape machine more efficiently, and if touring becomes a thing, play songs from the two records I put out in the quarantine that haven’t really existed in a live setting yet.

How has it been working with Ron Gallo? Any fun experiences or creative moments?

It started as getting hit up to do a remix but flourished into a really lovely, long distance friendship that I value. I look up to him a lot, so just talking about MF DOOM and recording and writing with him is insightful and inspiring.

What aesthetic appeals most to your music and vibe?

Probably ’90s anime at the moment, but I think it changes. If you asked me a year ago I would’ve said American Gothic and two years ago maybe a Basquiat painting.

How do you get out of your own head when stuck in the doldrums to create?

It’s quite possibly the only thing that gets me out of the doldrums. Usually when I’m overcome with an emotion, happy or sad or anything in between, I try to make something during that sort of mania.