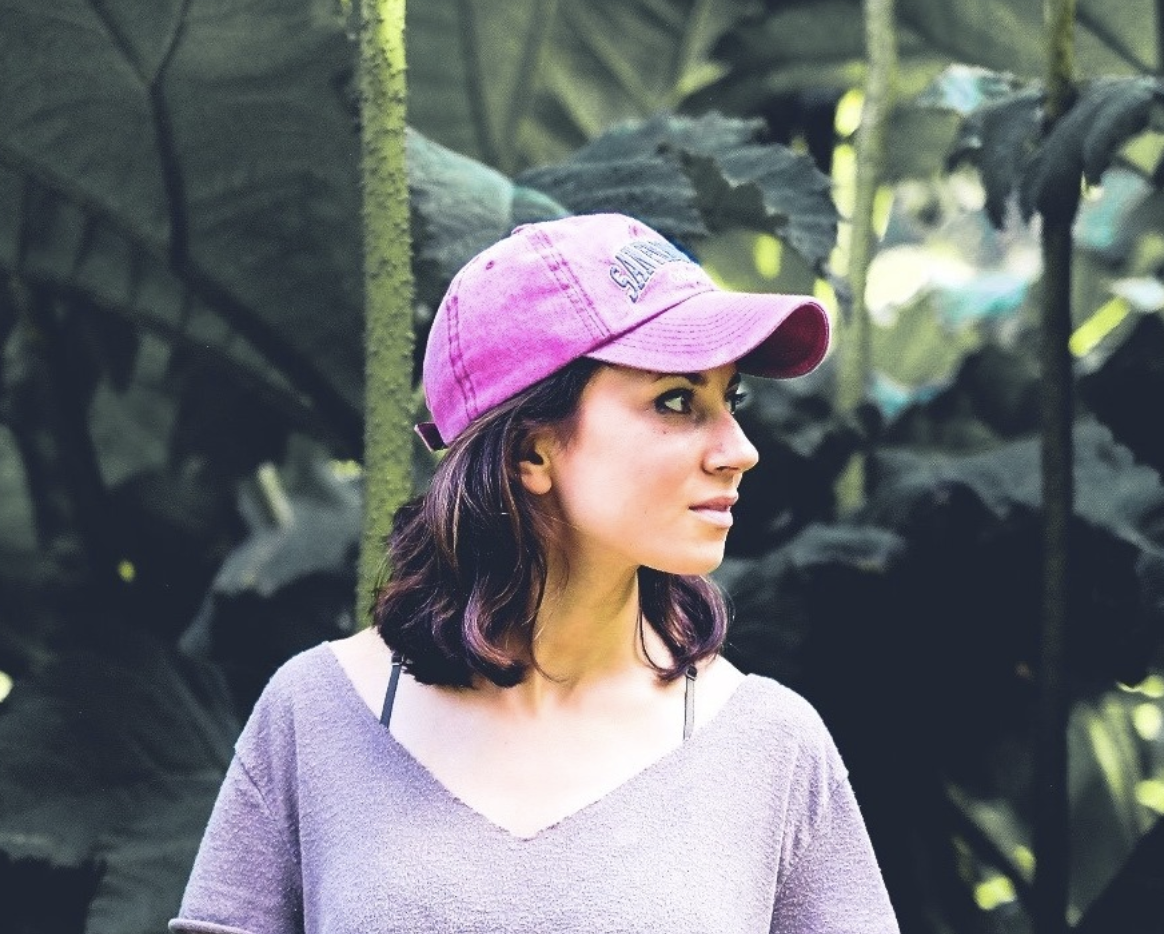 UK Songwriter is at Her Peak on New Single.

First stepping to the piano at a young age, Amy Milner found herself composing for school productions at just 10 years old. She soon developed a passion for writing and performing that would lead her to years working with some of the best producers and labels in the UK.

In the past few years, Amy’s music has gone on to support from Zane Lowe, Elton John and BBC 6Music. Her music has also garnered support from Spotify’s playlist team, resulting in over one million streams since her first release.

She returned from a short hiatus this year with the powerful new single “Shine Off” and is now following it up with the incredible “A Little More.” Fans of Bon Iver get locked in, as there’s some powerful indie-electronica at work here.

“The scrambled vocal effect echoes the torment of the individual, while the calm and gentle piano part soothes,” she says. “Stability is offered with the introduction of a sub bass, while guitar lifts the music to meet the vocal line for the initial chorus. The song evolves until its climactic second chorus, with the addition of developing beats and soaring ambient guitar.” Listen below.

Add to your playlists HERE