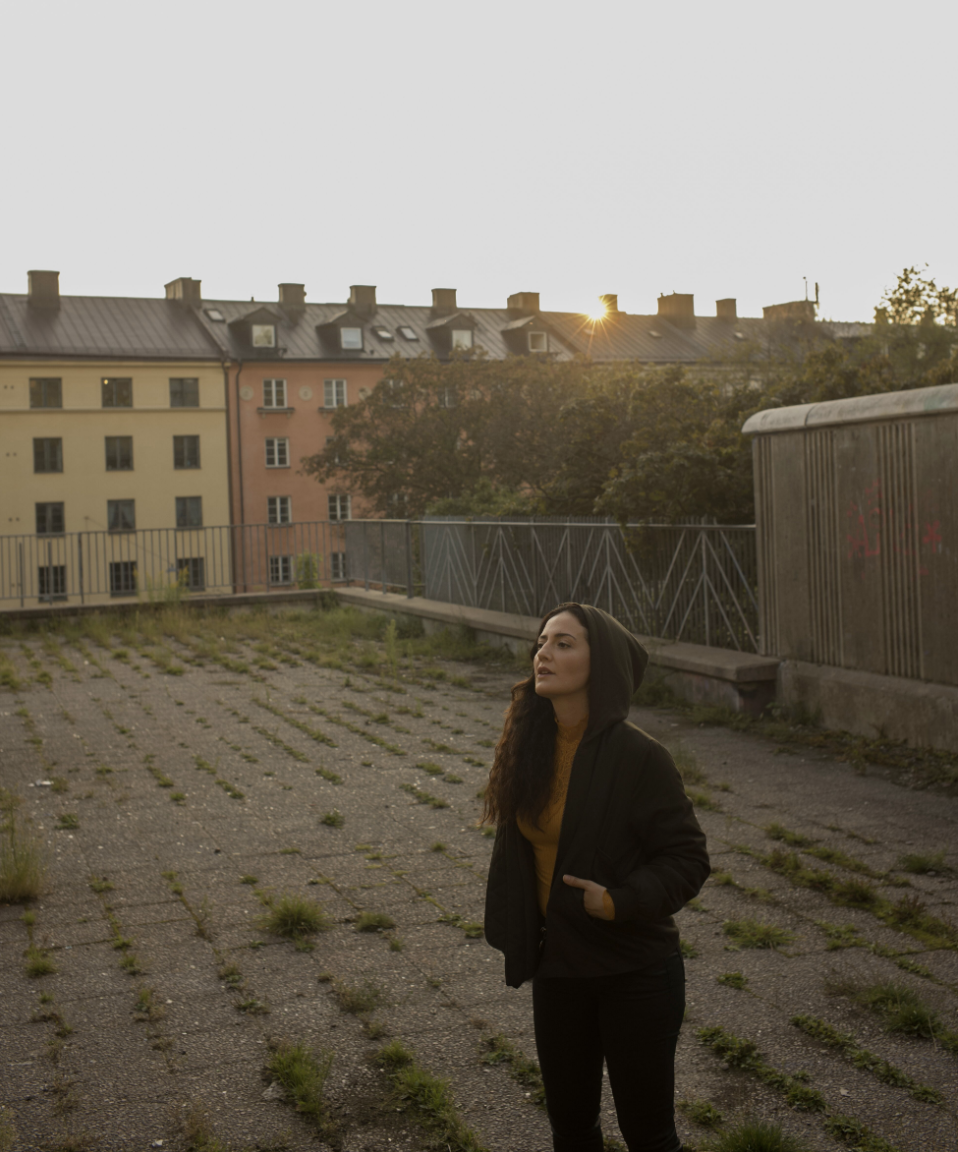 With a youth that was filled with the sounds of Kurdish folk from her musical family, KELAA applies the rich tapestry and new-form influence to her crisp aperture on Scandi-pop. Led and defined by her personal storytelling, she boldly juxtaposes complex and often dark storytelling against the almost the sugary sounds of electro that brings it into balance.

“‘Serefe’ is the Kurdish word for ‘cheers.’ The inspiration behind this song is someone very close to me, whom I lost last year,” she shared. “He was a survivor of war and had been through unimaginable loss himself, but he never lost his hope in life and humanity. He inspired me because he had the patience of a saint and was at peace with death. ‘While there is life there is hope’ was something he often said. And that is a message I want to give with this song too. Suffering is hard, but it can be beautiful at the same time, as you honor those you love. Time will pass and you will get stronger. That is worth celebrating!”

With such a refined sound, it’s hard to believe that this is merely her second single to date. Keep an eye out for the third, as this is just the start of her long story. Listen to “Serefe” below via Soundcloud.