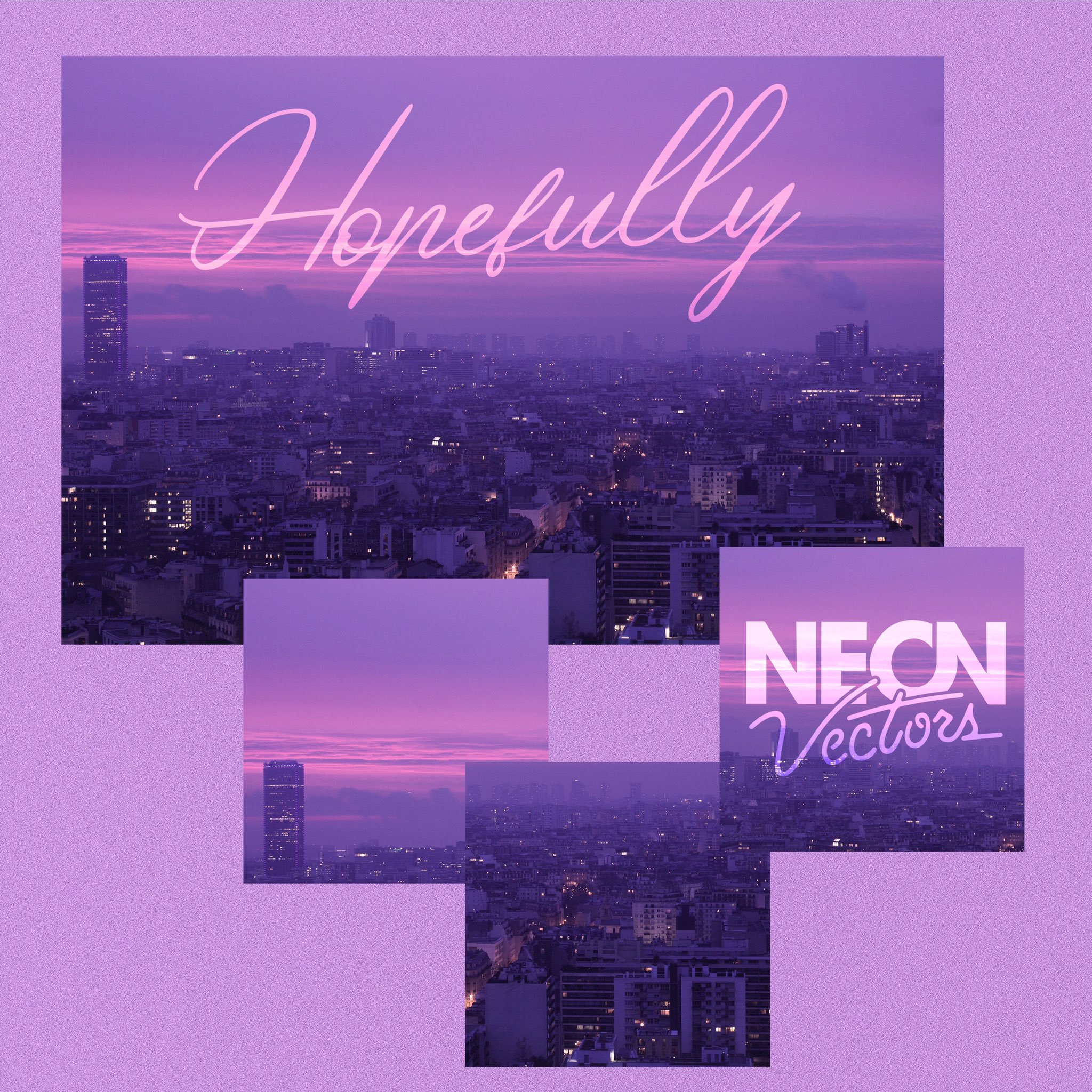 Earlier this year, dance producer Neon Vectors dropped the incendiary album Bigger Grooves – a hypnotic blender of future funk, nü-disco, house, smooth jazz and vaporware – and one of the best albums of the year so far. Plus, her set at Electronicon 2 in L.A. a couple weeks ago was a blast (you can watch the whole thing HERE, by the way). And last month, she dropped an enthralling new track called “Hopefully” that we’ve had spinning on repeat ever since.

You can listen to “Hopefully” below, and make sure to catch up with Bigger Grooves, which you can check out HERE.