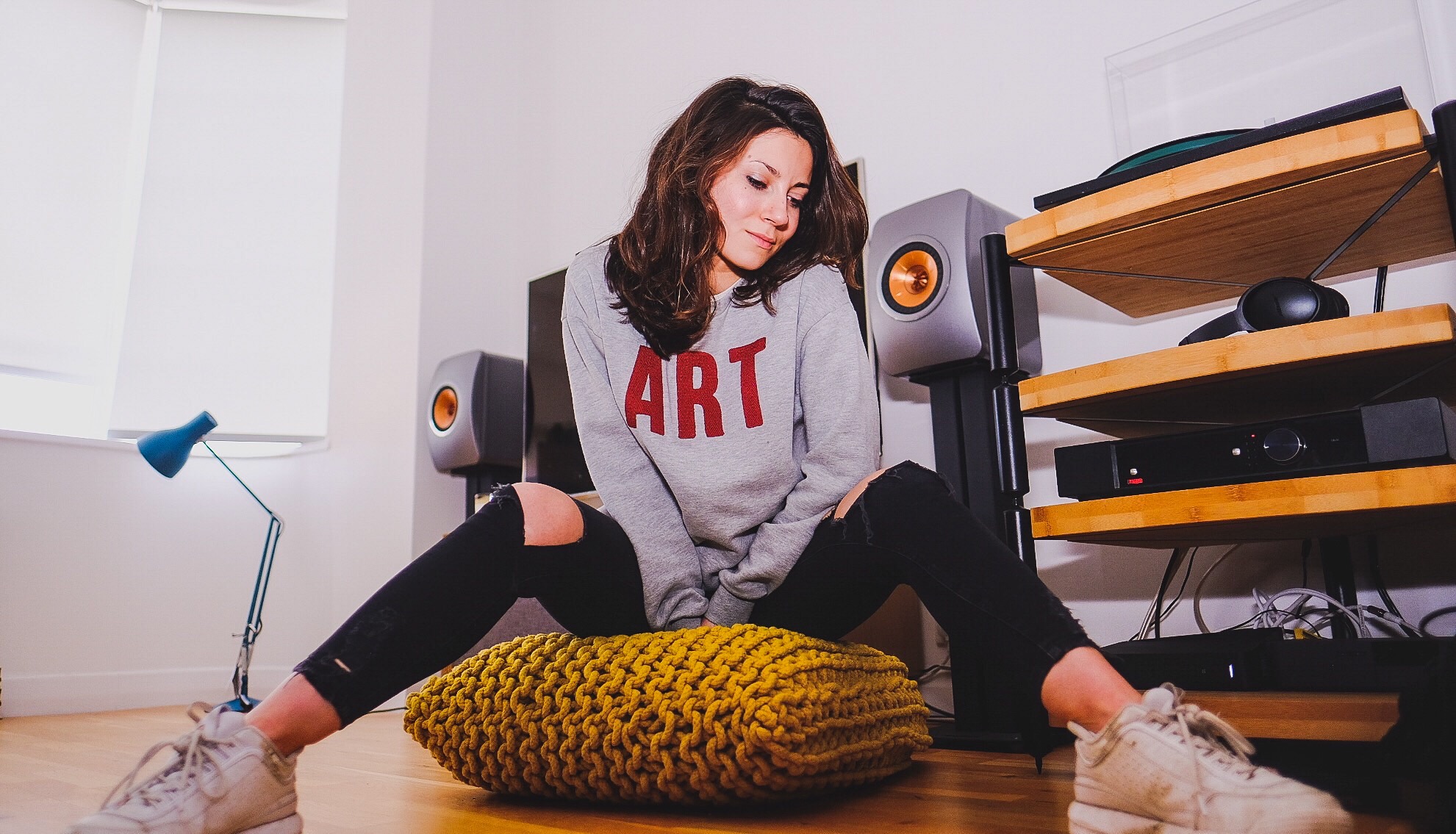 Based in rural England, singer-songwriter Amy Milner has spent the last few years quietly making waves with some incredible music. Working with long-term collaborator Tim Larcombe (Lana Del Rey, Halsey) in his Brighton studio, the pair have created fusion music that leans on folk, pop, electronica and everything in between.

Since releasing her first few records, Amy can count the likes of BBC Introducing, Zane Lowe, Elton John and BBC 6Music as supporters. She’s also regularly supported by The Line of Best Fit and has picked up playlist support from Apple Music. her new EP Plans shows exactly why she’s as revered as she is. It’s an emotive charge through deep electronica gems and anthemic pop bangers. On the record, she states:

“It’s easy to get stuck in our ways and end up dragging our heels, ticking boxes and not giving much thought to the things that truly make us happy. Plans is an expression of reassessment and hope upon meeting someone who puts the heart back into living, opens your eyes to things you didn’t realize mattered so much. The song brings together two people who are largely opposite in character, making the pull of each to the other quite unexpected. No matter how successful you could become in your job, or skillful you might be in your discipline, the key to true contentment is surely to love, be loved and spread happiness by embracing your own? Plans is the title track of my new self-released EP, a collection of songs that pivot on a theme of positivity through difficulty/complication (to which the counterpart will be released later this year). It is a playful number, which builds over a catchy guitar loop, making use of organic instruments and interlocking vocal lines which add excitement and illustrate the joyful sentiment at the song’s core.”