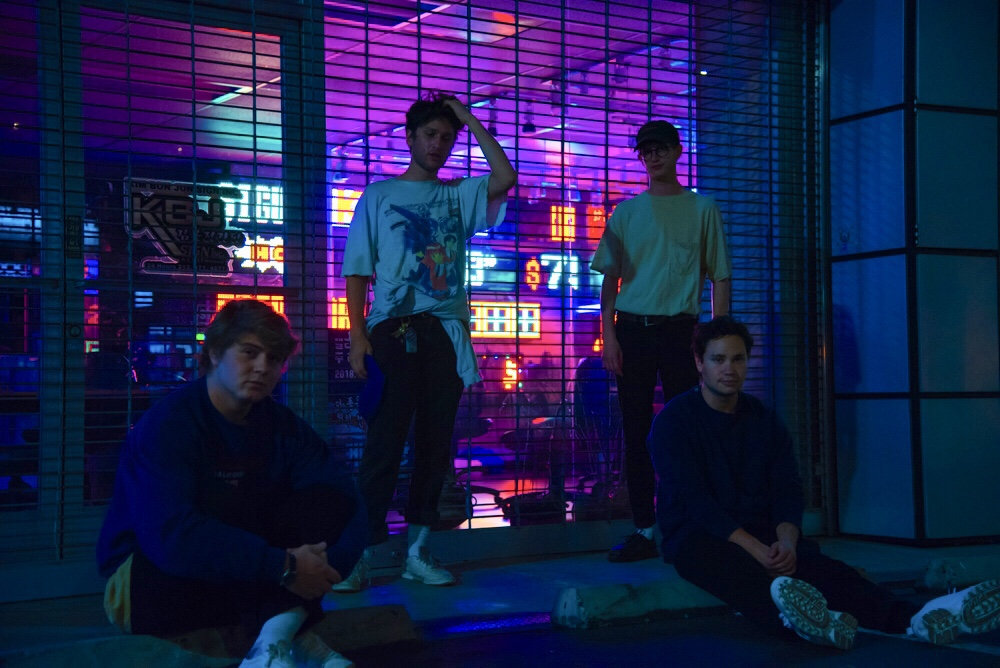 Drowsy is a heavy shoegaze band from Los Angeles prone to meditative melodies and towering crescendos. We were big fans of last year’s self-titled EP, a poignant, melancholic slice of noise-rock featuring soaring lo-fi breakdowns and pensive, whispery vocals. The shimmering single “Lapsing” was one particular highlight. Things have been relatively quiet on their end since, but now we’ve got another track from Drowsy, and it’s absolutely breathtaking.

“Olivine” opens slowly – basking in its haunting, reverb-soaked guitars and soothing vocals – while effortlessly building into a cathartic release. The track ebbs and flows beautifully, slowly adding more dreamy textures before exploding into a stratospheric wall of distortion that unfurls in endlessly lush ways. It’s another winding, blistering Drowsy song that also captures elements of dream-pop and post-metal. Give it a listen below.