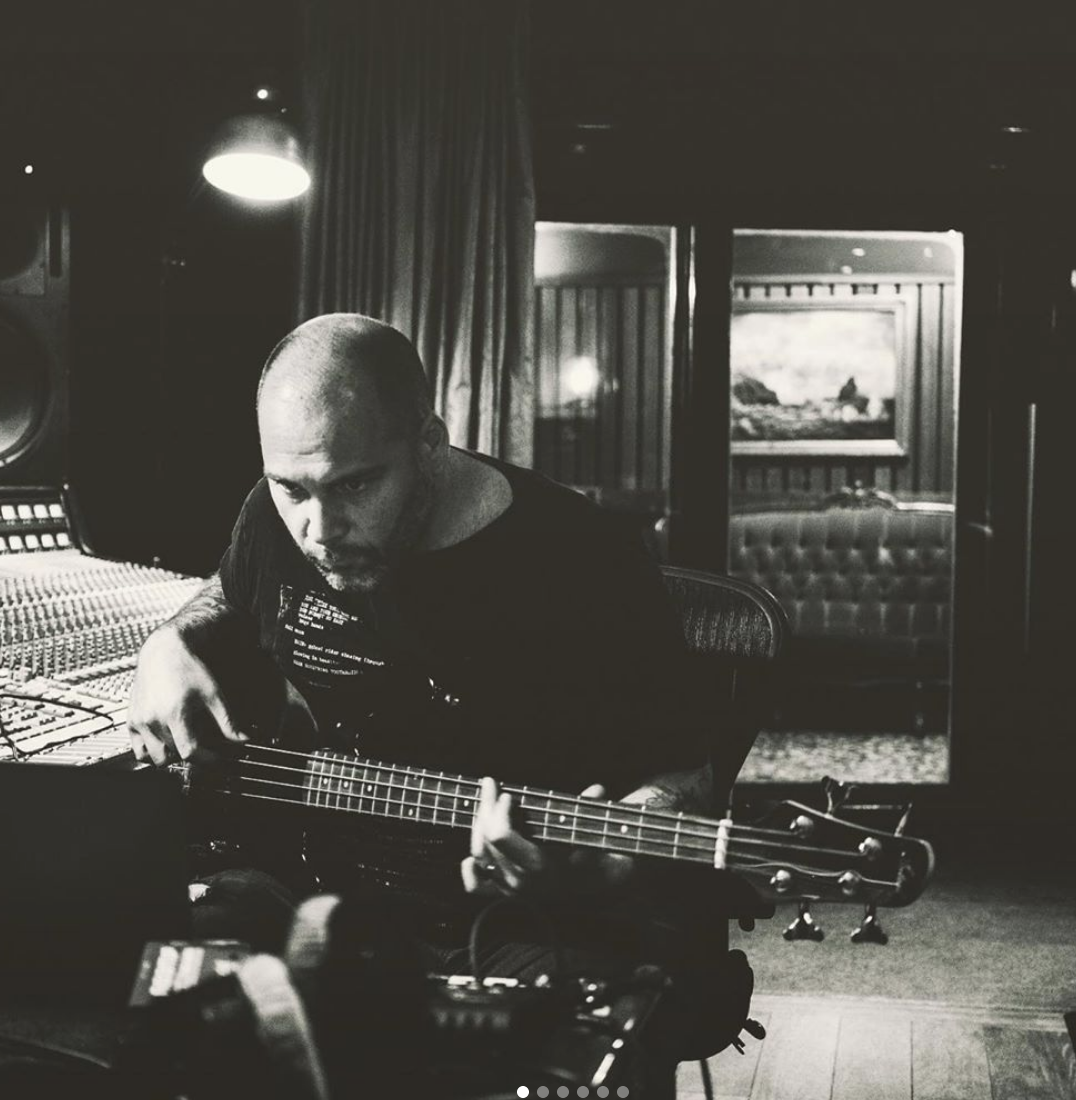 Chigago-based artist has a love for avant-garde film scores

Taking notes from the likes of Hanz Zimmer, Esterly’s last self-titled project was truly cinematic. His new EP Reset will become available on March 20, and he’s teased the project with a stunning cover of a Pixies classic.

Esterly has been releasing music since 2016 and in that time has managed to rack up over 21 Million streams on Spotify with his dark, potent alt-indie. He’s also had his music featured by prominent film studios including Warner Bros and 20th Century Fox.

Looking towards his new EP, The talented artist has shared a sultry cover of the classic Pixies track “Where Is My Mind.” Staying true to the original in many ways, it’s got an authentic darkness and cinematic feel.

“This project is a challenge to myself to reimagine these songs in a cinematic viewpoint,” says Esterly. “Within a three minute track, could I create the rise and fall of a cinematic arc inside a song people already know and love?”