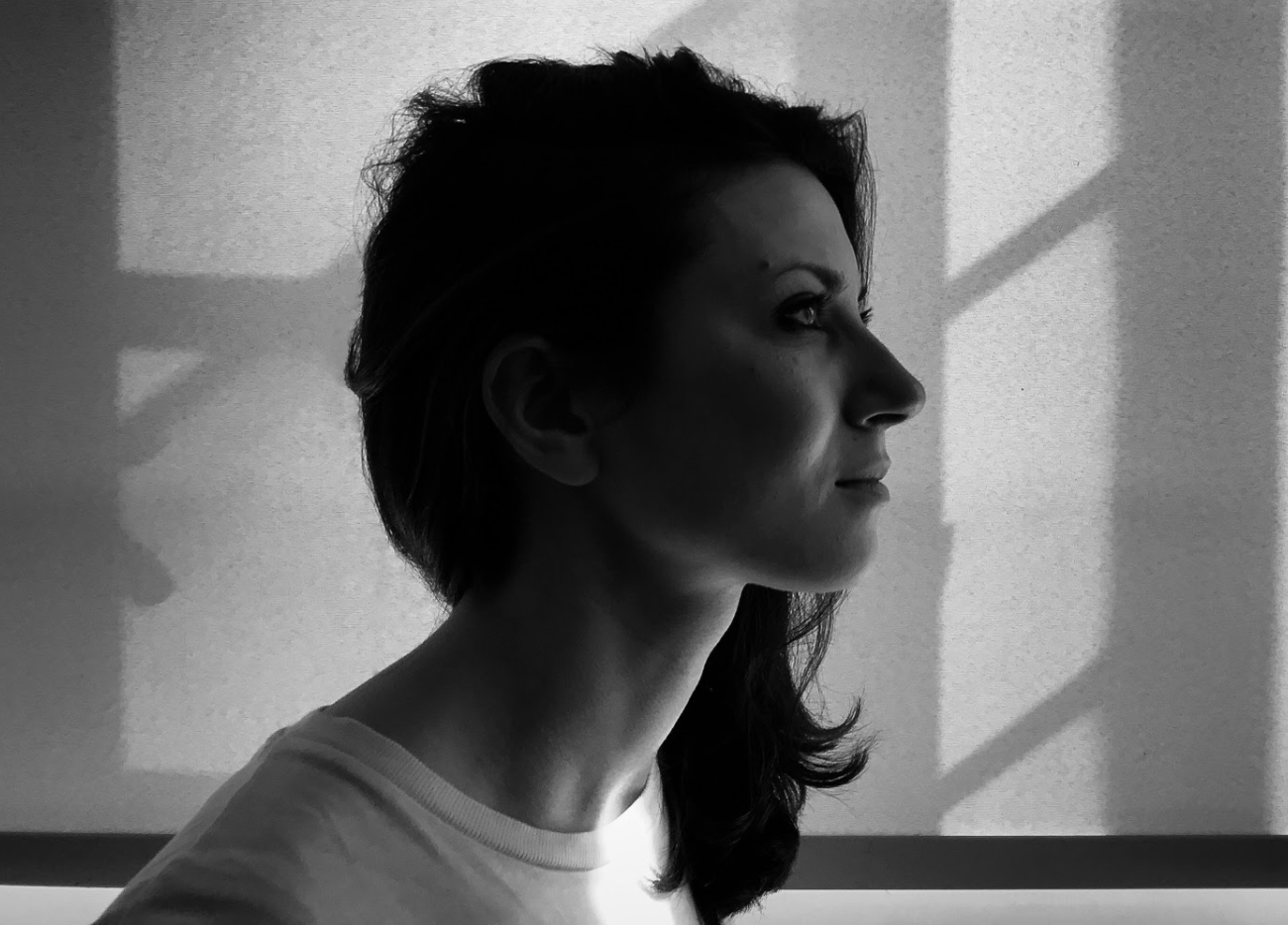 The Prolific UK Songwriter Returns to Face Her Demons..

Stating her case as one of the UK’s most exciting new songwriters, Suffolk-Based songwriter Amy Milner has been relentless in her output of emotionally charged electronic-pop. Returning later this year with a brand new EP, ‘Big Bad Thoughts’ – written as a response to her epic ‘Plans’ EP earlier this year.

The new single ‘Wildside’, showcases that creative partnership in full force. Flexing Amy’s considerable pop-songwriting muscles, it’s a powerful piece of emotive pop that’s sure to win over fans of Lorde and Florence & The Machine.

“Wildside” is about catching yourself before you lose control. All of a sudden finding that you’re faced with a situation where things could get a whole lot worse if you don’t do something about it. Mental, physical, or both. There’s still time to make things right, and this is the story of steeling yourself to face up to those demons, fears, people, places, or that dark side of your own mind.