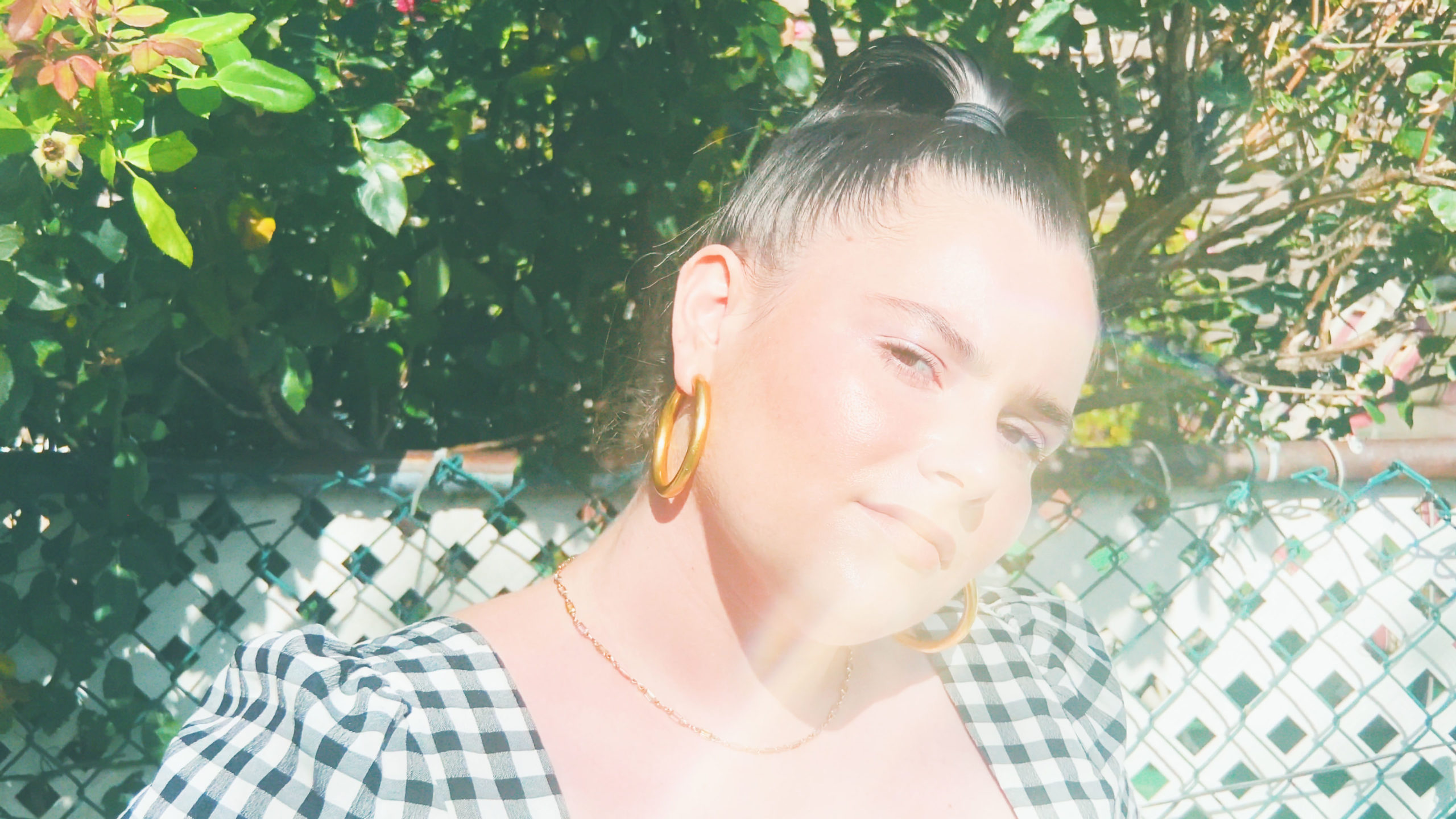 Let autumn announce its arrival proudly. Thanks to the rising tide of political, social and emotional action this fall, the art space has been equally involved at every step.

None more so than musicians like Aria Jay, who consistently has her finger on the pulse of the nation’s focus on humanity at its best. When she is not strengthening female voices or encouraging people to vote, she is crafting music in that empowering spirit. With the premiere today of her latest single “Wide Awake,” she’s primed and ready for anything to come.

“Wide Awake” imbues with vigor from the onset; listeners will be caught within the captivating web of the track without even resisting. Aria’s lyrics lead into an anthem that is purely her own, yet transcends interpretation to the listener. Her signature voice never ceases to amaze as her progression as an artist evolves. Her lilt remains, but is met with a more soulful sound that only matches the message being shared. There is a heartbeat within that pounds to the beat, not only for the song, but for an energy that can be harnessed by listeners on a global scale. Aria is stepping out with a bang, and fans are more than ready.

As her music demonstrates, Aria’s time at home has been very fruitful. Her access to a home studio and being able to work within her own schedule has been a benefit to her process. Her vocals have obvious development and the breadth of her skill remains an illustration of best practices for musicians. Such dedicated focus to her craft has given her music more range while also alleviating the stress of quarantine. For example, during the course of creating at home, her stunning September release Away has featured regularly on Aditi Shah’s self-empowering yoga playlists via Peloton.

When not enveloped in her musical work, cooking ambitious meals ranging from oatmeal chocolate chip cookies to her signature gravy pasta sauce only bring more balance to her endless days. Decorating for Halloween has been a plus this season, as has revisiting old film favorites such as Lord of The Rings and her favorite, Moonstruck. The Brooklyn artist took a moment away from such an Italian romance to give a taste of her musical adventures during this bizarre year with a deeper gaze into “Wide Awake,” which you can listen to below.

How has this body of work helped you grow as a musician?

This body of work feels like a whole new tide. I’ve grown a lot as a person, and so my music has moved in that way. The writing process for this track in particular, sort of illuminated that [process]. I’ve been working on a ton of music that’s set to come out over the next year, but this was the first of those tracks that I wrote and produced. It was so clearly a turning point…and [that] felt really empowering, so I wanted to embrace that in this release, and [for] all of the ones to come.

Has stepping into the producer role been a positive experience for both your music and working with your contemporaries?

Producing has allowed me to have a deeper connection with my music, so it’s now just part of the songwriting process. Honestly, now that I’ve found it, it sort of feels like it was always a missing link. Harmonies have always inspired me and been the driving force of my writing, but sounds and textures are too, so it’s just another tool to utilize in shaping the narrative of the song. When it all comes together, I want the production to mirror and elevate the story being told. I want my production to make you feel exactly what the song is saying.

I’ve been co-producing all of my upcoming releases with Ronnie DiSimone (AKA Torna). I feel like he’s really brought out the best in me, as a producer, writer, and even a singer. Besides being a great musician and skilled producer, he’s a great listener, and so he’s helped bring aspects of my ideas I sometimes didn’t even know were possible.

I’ve also been producing a catalog of work for pop star Chad Post. Being the sole producer, and not a singer on a record is such a new experience for me. Taking someone else’s narrative and musical ideas and bringing them to life is so much fun. I love the collaboration of it and the perspective that it’s brought to me and my work.

What is the essence of ‘Wide Awake’?

“Wide Awake” is all about inner power. It’s about awakening that power in yourself and allowing it to elevate you, helping you to reach new heights.

How have you utilized your home time during this craziness to your advantage?

Well, it’s definitely been interesting. Like all of us, I’ve had to adjust. I’ve shifted most of my work to being done in my home studio and virtually, when possible. I’ve also started making photo and video content at home on my own, which has been really fun! It sort of feels like around the clock work when you’re doing everything in your home, but I’m adjusting as best as I can. We all are.

What are you looking forward to when life comes back to some kind of normal?

What have you been enjoying the most beyond music?

The best thing has been getting to spend so much time with my pup, Mario Linguine!