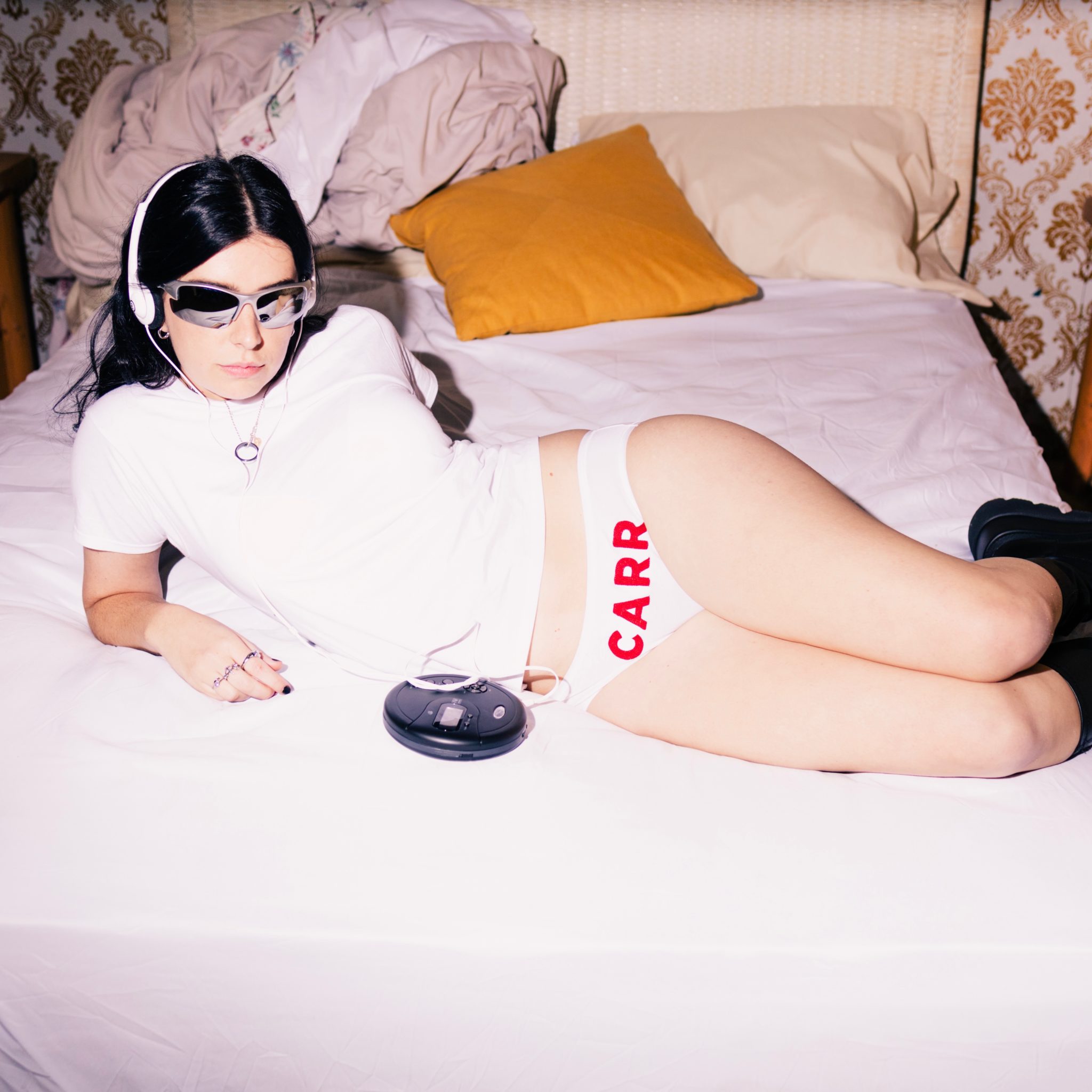 In such a short time, CARR, the musical endeavor of Carly McClellan, has made waves as one of the most exciting emerging artists in the indie sphere. Her latest single “Bed Head” displays once again her knack for crafting upbeat and catchy pop-punk inspired songs. It comes as no surprise that she cites influences from late ’90s and early ’00s pop-punk acts such as Green Day and Avril Lavigne. The new single finds CARR singing about short lived teenage romance over a guitar driven backdrop.

“Got nothing in common/ But u won’t stop callin/ I never make my bed but/ U don’t seem to mind cuz/ I stil let you in it with me.”

The track is accompanied by fast-paced visuals of CARR in her teenage bedroom waiting and singing about her current relationship. Similar to the music, the music video draws influence from the pop-punk scene whilst being funny and quirky. We find CARR crossing out the days on her calendar, which has several boys’ names on for each day of the week.

“I wrote ‘Bed Head’ as a fun song that makes you wanna dance around your bedroom. It’s cheeky, flirty and has a humorous double entendre, which I love,” she shared.

Give the video for “Bed Head” a spin below: