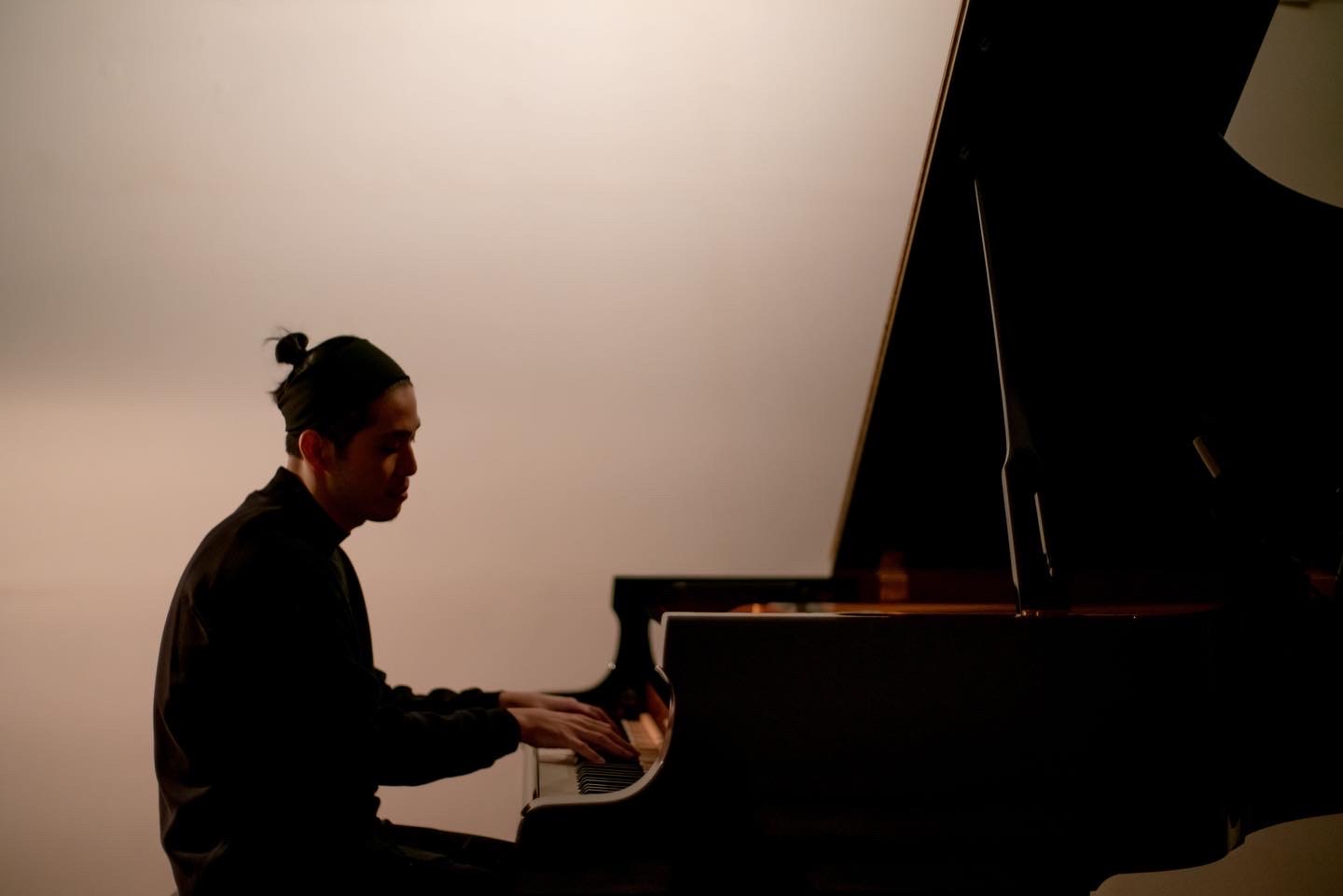 Pure, honest and emotional, Satori is the product of an artist – in the face of hardship and uncertainty – channeling their pain and subsequently finding hope through their music. Japanese-born composer and pianist Daigo Hanada suffered from a serious and unexpected debilitating physical illness that resulted in regular hospital visits. During this time, Daigo crafted Satori, an album that traces how, as he puts it, “hope has found me.” This neoclassical record displays Daigo at his most vulnerable, creating emotional and delicate piano pieces that are accompanied by soothing and rich organ harmonies.

“The core idea for the record started with the second track ‘Satori’. I actually have no knowledge of chords and music theory, but as you can hear in the track, ‘Satori’ is based on chords,” he explained. “It started with following my instinct to find the right sound when I was improvising the piece for the first time. Then I started seeing the whole picture for the record. ‘Shimmer In The Sky’ is the sister of ‘Satori’; they share almost the same chords, then the whole record developed from those two tracks.”

While soft compositions such as “Dear” and “Reflection II” encapsulate the feeling of being helpless and uncertain of what may lie ahead, Daigo finds hope in the opening and closing tracks – “Shimmer In The Sky” and “And It Goes On.” These pieces, although intricately crafted, leave you feeling optimistic about the future with the revelation that difficult times too shall pass.

Touching upon musical influencers on Satori, Daigo shared, “There is actually no particular music or artists that influenced this record but it was mostly influenced by everything that was happening in the world; war, racial and all kinds of discriminations, pandemic, and my health struggles. The tracks that were most influenced by what I just listened to are ‘In The Wind’ and ‘And It Goes On’.”

Give Daigo Hanada’s Satori a spin below: