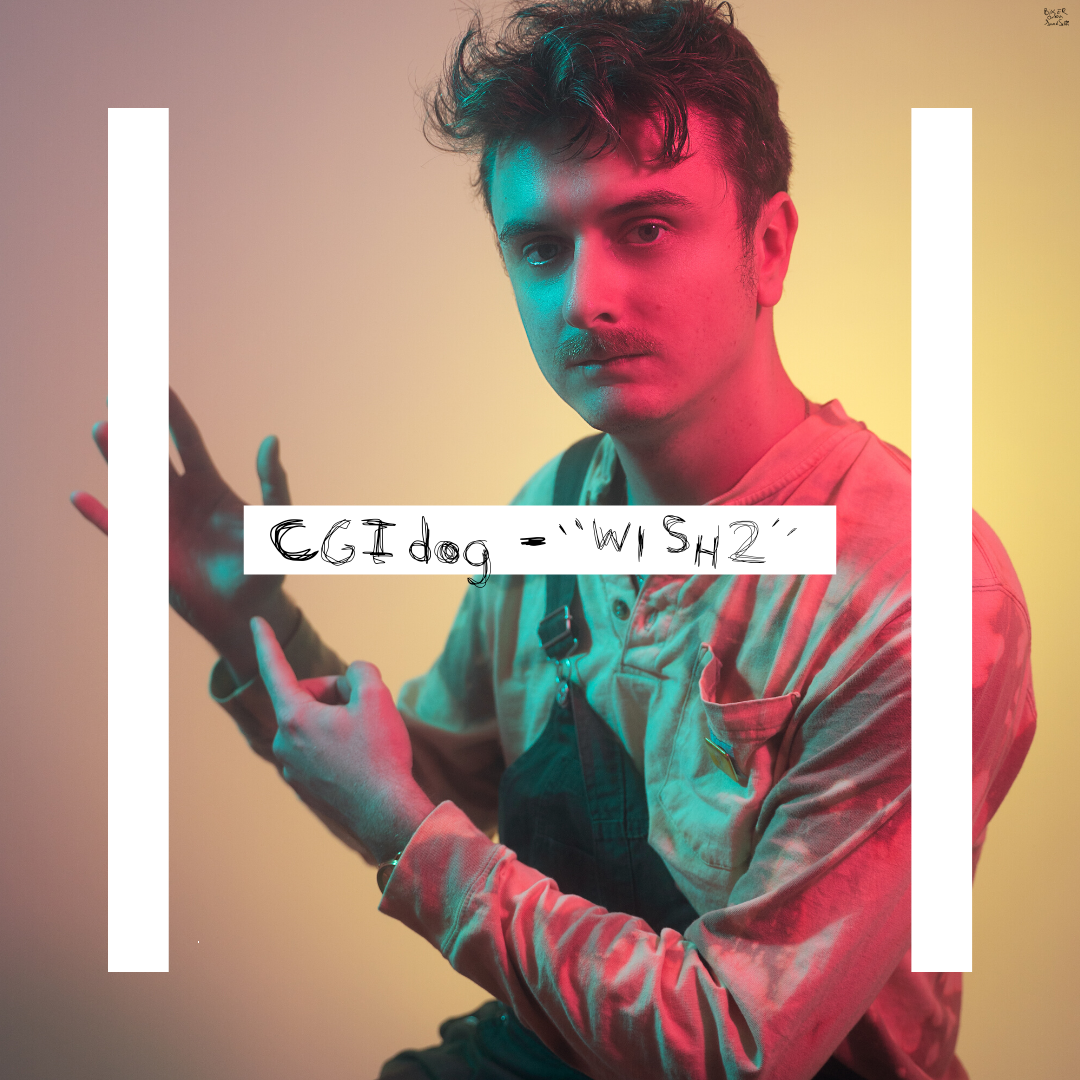 According to CGI dog, the track started off when a friend challenged him to begin a song with a loud power drill. “There was construction going on up the street from him that was waking him up early, and one morning on the walk to his car before work he recorded it and sent it to me. What a fun way to start a song right? It was a fantastic noise so I started there and ran with it.” Well there you go!

When CGI dog’s debut album drops, we’ll be sure to bring you full coverage. Until then, give “Wish 2” a spin below.