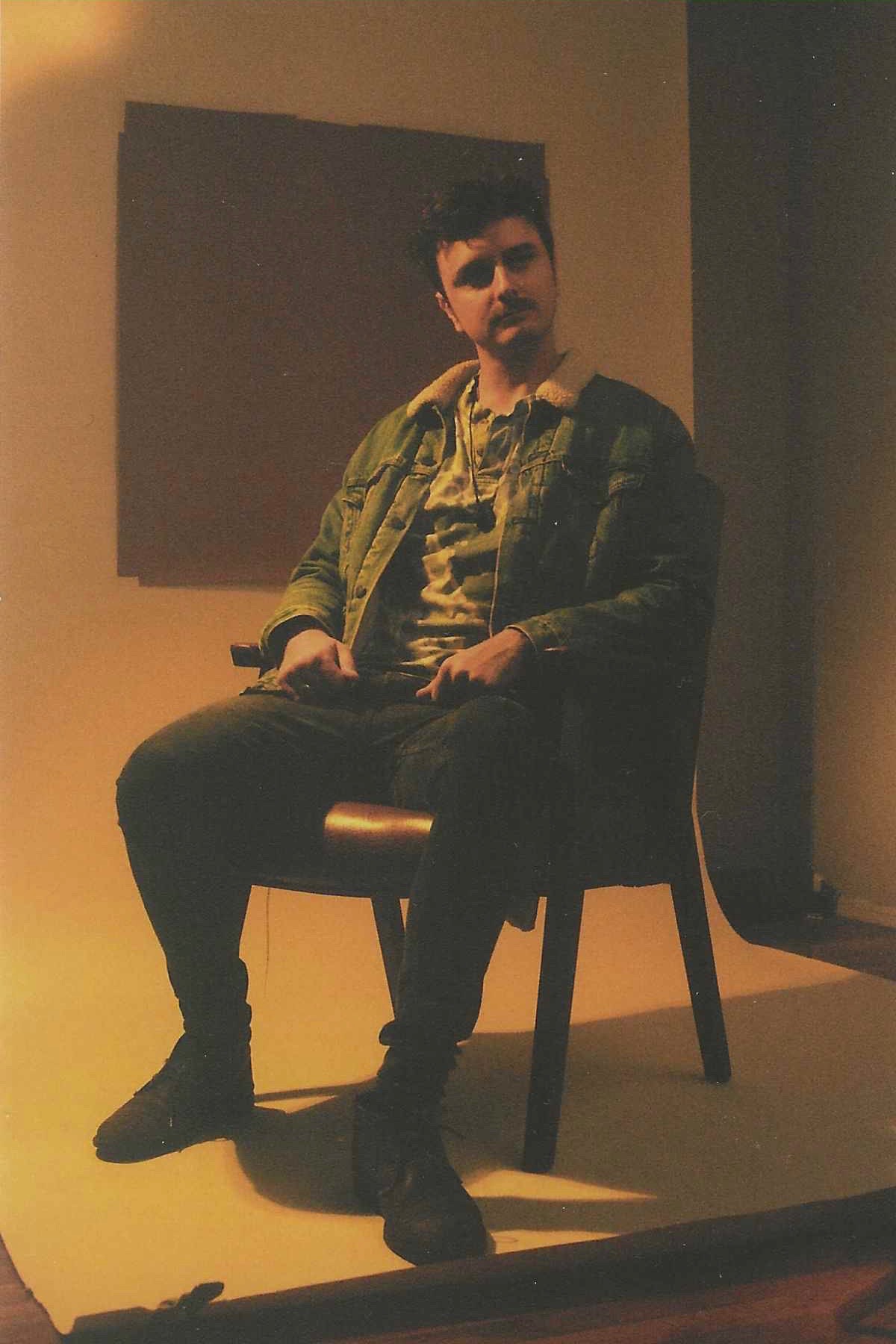 “Kitchen” works in two sonic halves; it starts off as a dreamy, echoey call to arms before evolving into a frenetic breakbeat dance party. Reverb-soaked melodies shimmer alongside bending synths before a glitchy, clanging palette of beats launches the song to towering euphoric heights. The track comes into nervy focus thanks to staticky guitar work from L.A. musician/writer Trevor Crown.

“I asked my friend and former college roommate [Crown] to play guitar on this song, and I think his additions bring the song full circle by its completion,” he shared. “This is my first single as CGI dog, as well as the first song on my upcoming debut album.”

That album is set to arrive this summer, and promises to be a bridge between various sonic impulses.

“One side of the water is electronic, breakbeat-driven melodic pop, the other follows a more experimental dance-oriented structure. The river bends, the boat is made of wood, and it floats. Let me know if you want a push down the river.”

In the meantime, give “Kitchen” (Crown Mix) a spin below.