Dancing on Tables – “Not To Need You” 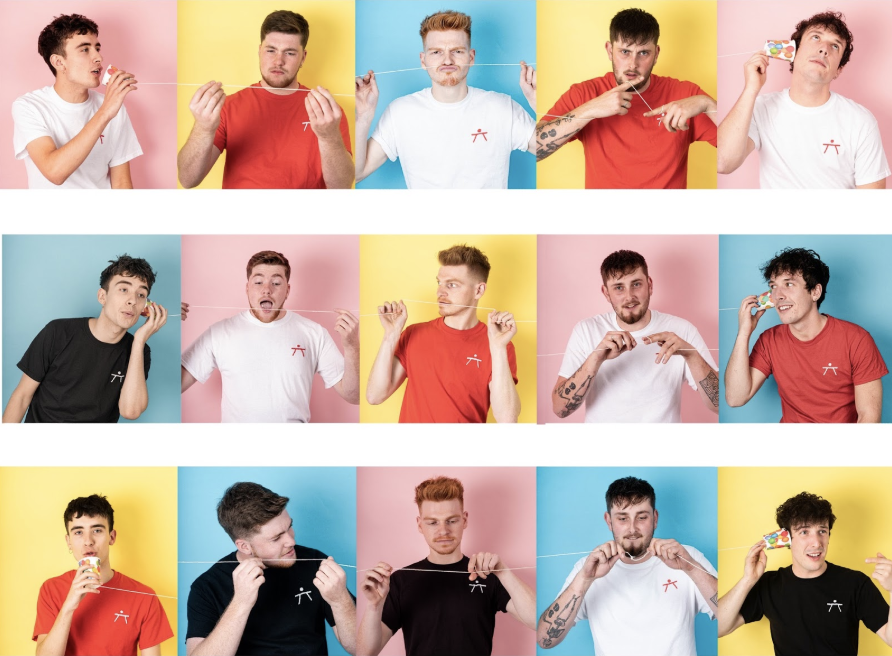 It’s been an incredible journey for Dancing on Tables, a DIY indie-pop outfit from a small town in Scotland. The five-piece started their musical careers playing friends’ parties and school halls and have recently ended up supporting Catfish & The Bottlemen and working with some of the biggest songwriters in the world.

In the last few years, the Scottish risers have performed at The Great Escape, Latitude and Dot to Dot Festival. They’ve bagged spots on New Music Friday, The Indie List and a number of other key playlists, all of which pales in comparison to their latest achievement of writing with legendary songwriter Liz Rose.

The result of this collaboration, is the emphatic new single “Not To Need You,” a somber and emotive take exploring the band’s melancholic side.

“Writing the track felt more like therapy than a songwriting session,” they shared. “We talked about all the difficulties we faced in life as we told stories of failed friendships and heartaches, before agreeing that we wanted a song that would encapsulate the pain and hurt that people go through in life, but ultimately show that there is always a light at the end of the tunnel. The track focuses on someone ending a reliance on someone else, but we wanted the track to apply to all uphill battles, and for “the best part of starting over, is not to need you anymore” to give people hope that things will always get better.”