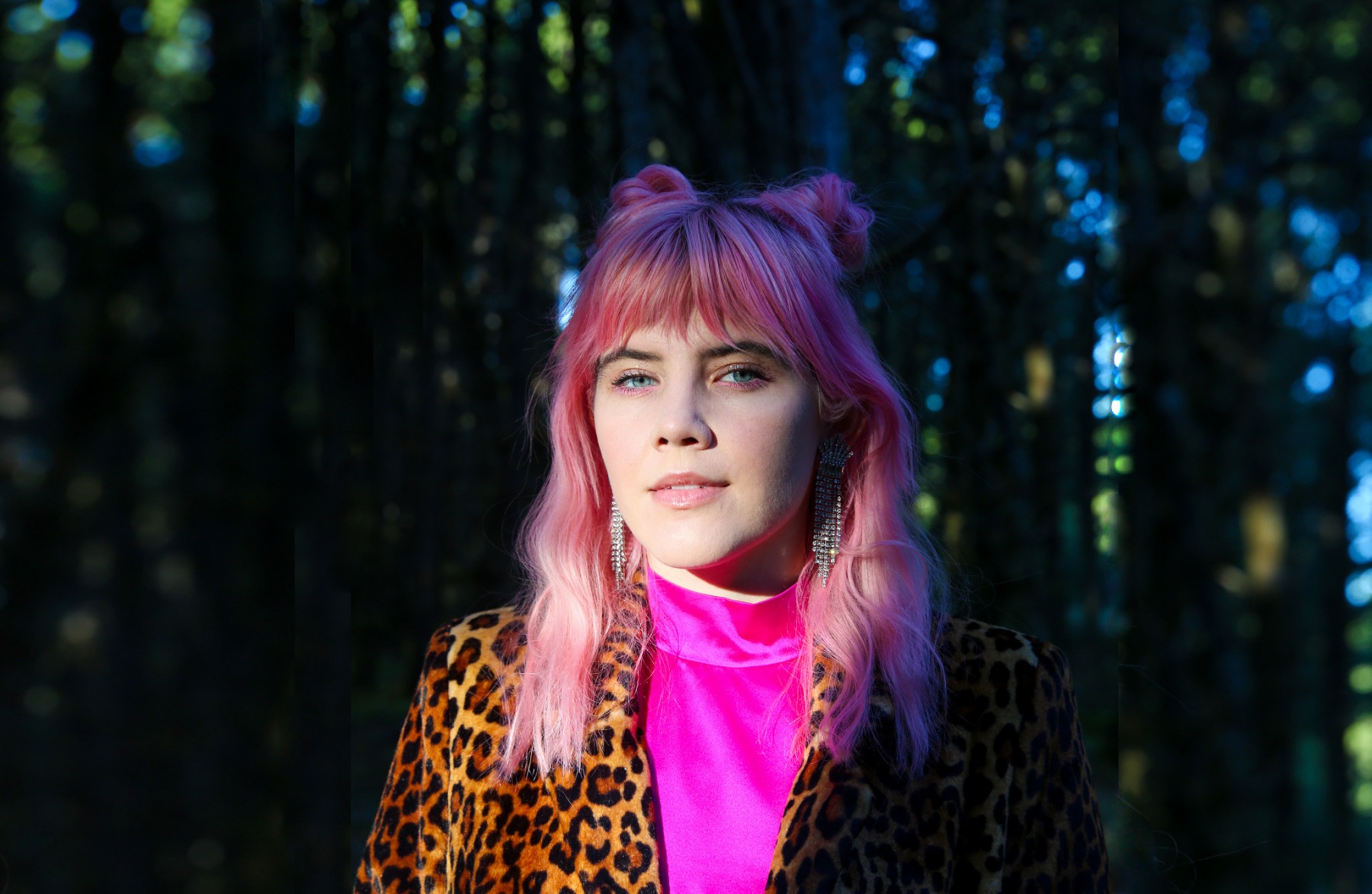 Next week the rising Los Angeles pop musician Claire George will release her highly anticipated debut LP The Land Beyond The Light. So far she’s shared the gorgeous singles “I Promise” and “Pink Elephants,” and now she’s unveiled the final single ahead of the album’s release, the heartbreaking stunner “Northern Lights.”

While the previous singles leaned into her electro pop influences, “Northern Lights” is a bit more analog and mid-tempo, and still vividly poignant.

“I wrote ‘Northern Lights’ about someone I loved and lost to opioid addiction,” she shared in a statement. “I wanted to eternalize the memories we shared before they became distant or distorted, as they do when you retell or revisit them. After they passed, they appeared regularly in my dreams. Waking up I would relive the loss and beg for an alternate reality.”

“Northern Lights” is a stark exploration of that journey – full of themes of longing, grief, and regret – and rendered through her synthy, celestial brand of pop. George also shared a haunting video clip along with the track.

“The video came from one dream I had in which I was called up the floors of a house to an attic filled with light. The attic is where we store our memories, old photographs and cards we made for our mothers. To me this felt like a reminder to appreciate the memories, even as my grief is indelibly tied to them. In the video I wanted to give myself the chance to do what I cannot do in life: free myself of the grief. Wring it out and be left only with the light.”

Claire George’s The Land Before The Light arrives on 5/21 via Cascine. You can pre-order it HERE, and watch the video for “Northern Lights” below: