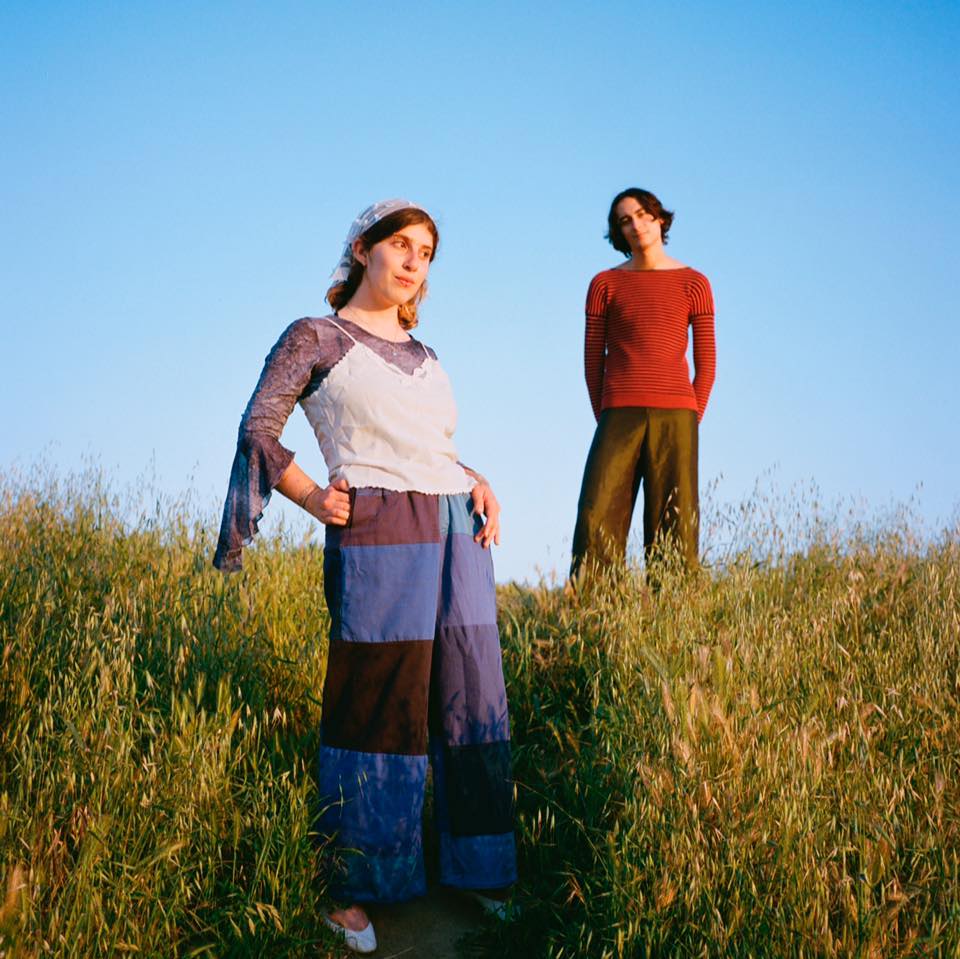 Another emotional lo-fi meditation from the L.A. slowcore stalwarts

Last year L.A.’s Cryogeyser released their amazing debut LP Glitch, a record full of heart-on-your-sleeve songwriting and haunting lo-fi melodies that toed the lines between shoegaze, slowcore and dream-pop. Building on that creative momentum, the band has now shared their gorgeously searing new track, “Angry,” the first taste of their newly-announced forthcoming album Love Is Land.

On this hazy and emotional new ballad, Shawn Marom’s voice floats and harmonizes over a tapestry of lightly pulsating drum machine beats and languid, reverb-soaked guitar textures. The song ebbs and flows beautifully, adding propulsive drums and driving basslines in building to its poignant sonic peak. It’s another hazy and emotionally turbulent stunner from Cryogeyser.

“Angry is about impulse!! Angry is about making the wrong choice – knowing it’s wrong but doing it anyways,” Shawn shared on social media. “On a personal note, Angry reminds me that while anger has power it can also be dangerous. We have the choice not to follow it.”

Love Is Land is actually part one of an upcoming double LP arriving later this year via Terrible Records. When release date and pre-order info is announced, we’ll be sure to let you know. In the meantime, feel the burn of “Angry” below: