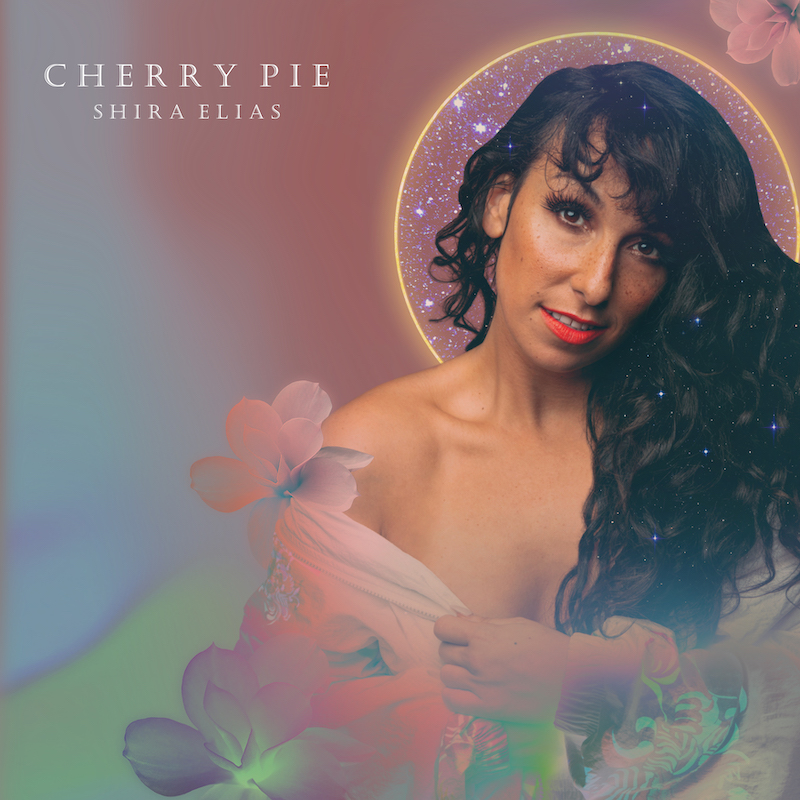 Shira Elias is stepping out on her own, and “Cherry Pie” is the soulful summer jam we all need right now. Known as one part of the touring nine-piece powerhouse, Turkuaz, Elias is gearing up to release her debut solo endeavor, GOODS, on May 29th. IMPOSE has the exclusive debut of Elias’ second single, “Cherry Pie,” from the upcoming EP streaming below.

“I wanted ‘Cherry Pie’ to sound the way that a ‘new love feeling’ feels; bubbling with excitement, trepidation and ultimately, building into a joyful freedom,” Elias explains.

The cinematic and electrifyingly soulful track is a collaborative effort between Elias, producer MEGA (who is credited as the producer of GOODS) and guitarist Sasha Brown. Citing personal experience as her main inspiration, Elias has crafted an ethereal 4:30 tune one can easily fall head-over-heels for. Narrating the emotional and exhilarating experience of falling into a new love, one that seems promising and secure, “Cherry Pie” starts as a guitar-led journey before weaving sultry R&B beats under Elias’ powerful vocal performance. By the backend of the track where she croons, “You’re like cherry pie, or a lullaby,” it’s as though we’ve joined Elias on her newfound cloud 9.

The singer explains, “It’s based on my personal experience at the beginning of a new relationship when I was still wary of the disappointments and wounds of past loves but ready and open to the new possibility. It’s really the first time I’m revealing the romantic, lovestruck side of myself and ultimately I just want the listener to be able to close their eyes and sway to the lyrics in that chorus—’You’re the sweetest life I’ve known.’ I think that anyone who’s been in love knows what that means.”

We’re swaying, alright. “Cherry Pie” hits your favorite music provider this Friday with her debut EP GOODS out May 29th via Goods & Services Musick (pre-order happening HERE). Keep up with all things Shira Elias over on her official Facebook and Instagram channels and stay tuned for more from the burgeoning songstress.