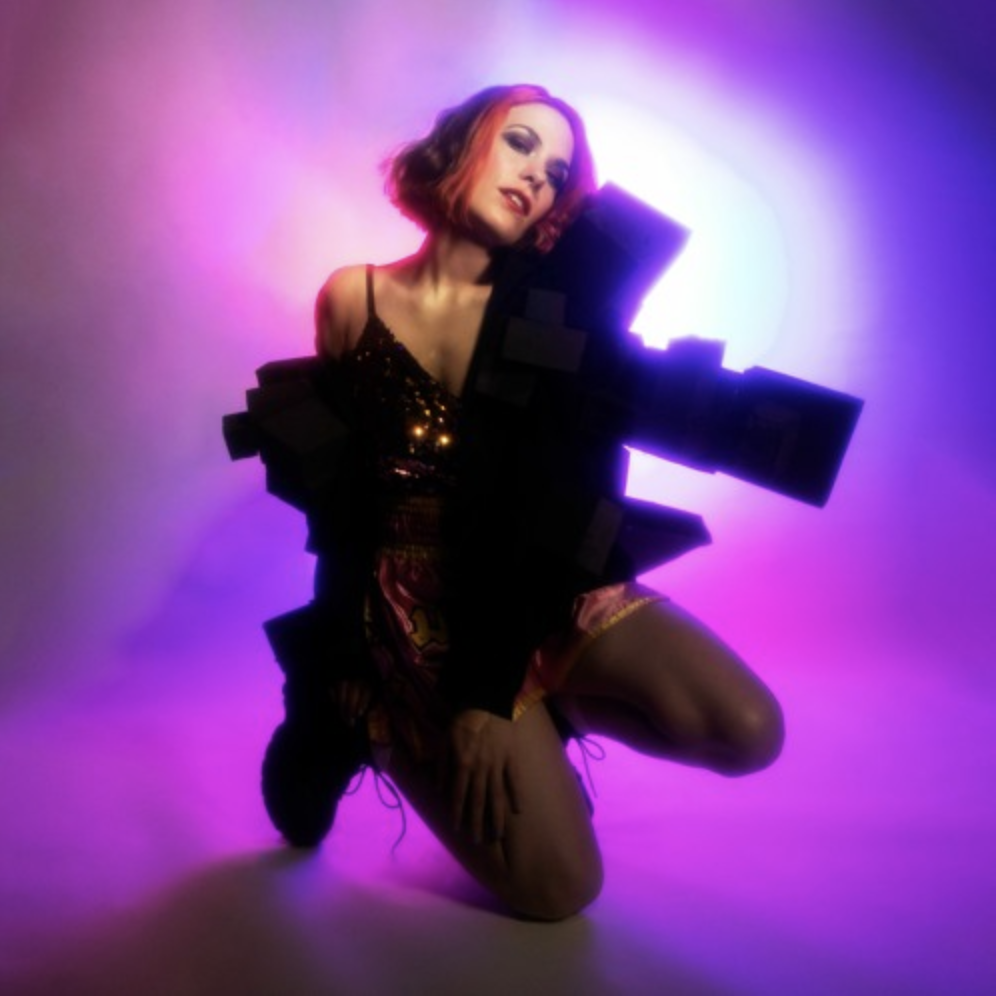 Now based in London, rising artist JYLDA (real name Gianna Gehlhar) has been traveling Europe exploring different musical cultures, helping to shape her own signature sound. Originally from Germany, she spent periods of her life in California and now in London.

A 360 degree artist, she’s been curating an epic live show to accompany her entrancing and nuanced pop. She’s also shared a number of epic visuals for previous singles “Torrential River” and “Reeled“. Her all-round artistic approach has picked up supporters across Europe including Clash Magazine, Kaltblut Magazine and The Line of Best Fit.

The new single marks a grand return for the experimental artist. Produced in collaboration with classical composer Marino Arcaro, “Jeopardy” is a wonky, synth-heavy beauty of a track. Experimental and affecting, it’s a perfect track for fans of Banks or FKA Twigs.

“Jeopardy is a hymn to danger,” she shared. “Can you still take risks now, can you still dare, be bold and think big? While stepping back from our old life, we can change and unapologetically express ourselves. This song is a call for audacity — in life, in love and in creativity.”