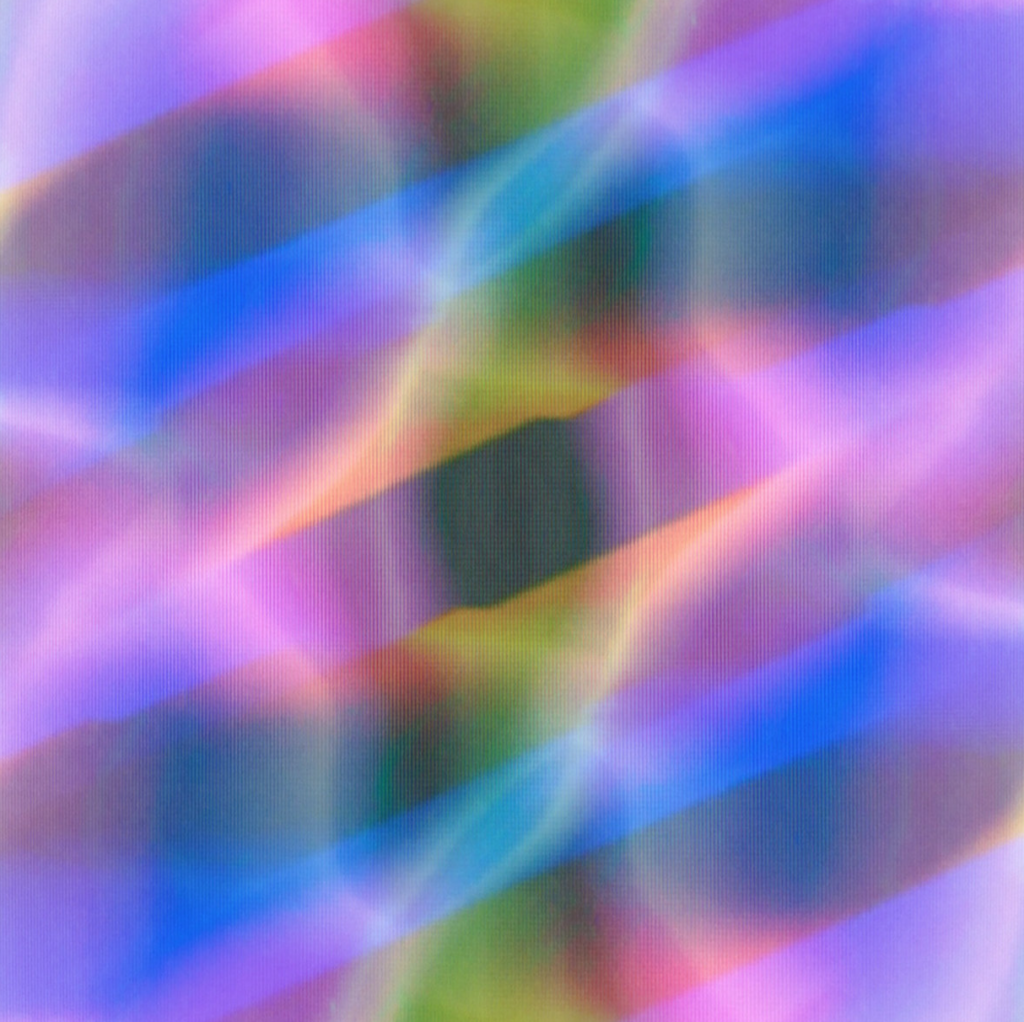 “Seneca”, the first single from Curved Light‘s upcoming tape Prismatic / Loomstate, is an Aurora Borealis of a tune. It’s an instrumental song that is felt as much as heard and the lack of lyrics do not lessen the song’s emotional impact whatsoever. In fact, the song’s composition is so lush and full, it was only upon a second listen that I realized it had no traditional percussion. Such is the power of “Seneca”’s symphony of pulsating synths that flood the sonic landscape and embrace the listener in an ambient, otherworldly glow.

“Seneca” is the creation of Baltimore/Austin artist Peter Tran who is one half of HD Sunrise and all of Curved Light. Curved Light is definitely an apt name for the project that brought about “Seneca”, a song that is a veritable prism of electric tones and emotions. With “Seneca”, Tran has painted an exquisite, synthetic alien landscape that still feels like home. “Seneca” is an aural sunrise of fluorescent electronic tones that engulf and envelop the listener as the song unfolds. And as the song gradually crests the horizon and nears its finish, the listener slowly sinks into the swelling wall of clicking, blinking sounds that fade into the rest of the Prismatic side of Curved Light’s upcoming release Prismatic / Loomstate due out August 5 on Gentle Reminder Records.

Peter told us a little bit more about Curved Light, and separating himself from his other work.

Curved Light came about as a means to separate myself from what I’ve done in the past and forge a new identity that is wholly my own. It is a reference to Riley’s A Rainbow in Curved Air, as well as the warped visuals created through my modular synthesizer.

Creating Mineral Wash / Indigo Rinse was a process of distilling all the influences that never came to fruition while playing in various rock bands. Like my new release, Prismatic / Loomstate, each side is meant to be listened to as an entire piece. I’m obsessed with the idea of an album of a whole, rather than a collection of songs. I’m also obsessed with dualities; each release is two continuous pieces with their own separate, yet joined identities – Mineral Wash / Indigo Rinse channels breadth and maximalism, whereas Prismatic / Loomstate focuses on space and minimalism.

In HD Sunrise, I play with my former Hume bandmate, Wilson Kemp. It was my first foray into purely electronic music, and it felt very natural to actually create music with a kindred spirit I’d worked with for years before. His visual aesthetic and intense attention to detail are unmatched. The workflow is different now, as I’ve recently moved to Austin and he’s still in Baltimore, but the connection holds over the distance.

We (HD Sunrise) will be going on tour in early August with Nerftoss (Baltimore), and I (Curved Light) will be headed out at the end of August. Besides the Prismatic / Loomstate release forthcoming, I’ll be working with Holodeck Records for the next one.