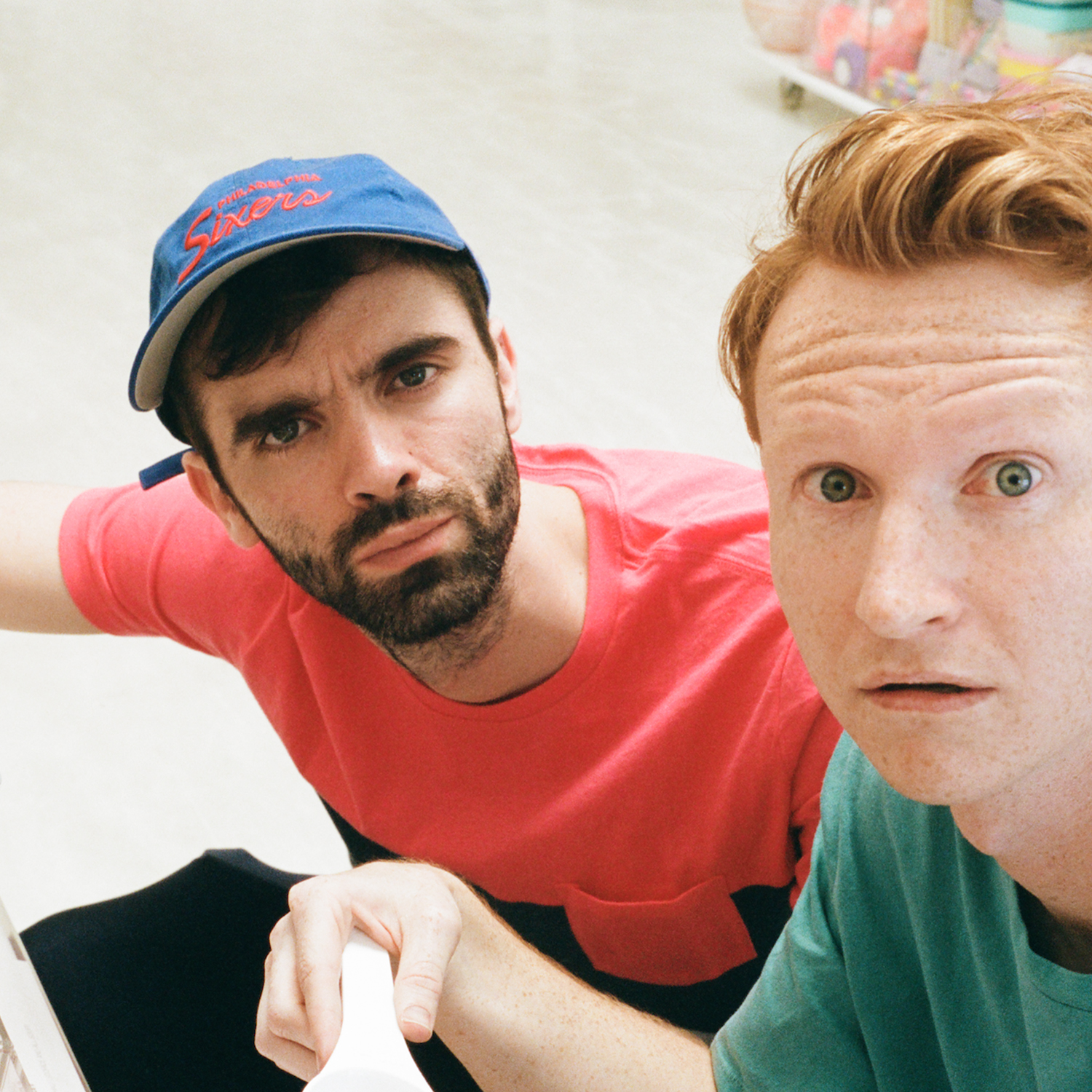 From the suburbs of LA comes a politically charged themed that doesn’t carry the eye-rolling tropes we often find in these endeavours. Equal parts tongue-in-cheek and artistically sound, the delivery of Dan & Drum’s “Golden Showers (The Trump Song)” allows it to stand on its own irrespective of its lyrical motivations too. Think alt-J, if they’d decided to take a more folk-punk route.

This won’t be the last we’re hearing of Dan & Drum, as they’re looking to release a trilogy of EPs before the year is out, which is no doubt great news for their ever-expanding national and international fanbase.

“One morning, I woke up with a phrase running through my head; ‘They’re gonna call it collusion, that’ll be the conclusion’. The melody wrote itself, and I endeavored to tell the Trump story in full. ‘Golden Showers (The Trump Song)’ expresses the complete story of Trump, and how ‘him and Putin were in cahoots to do in the European Union since ’87’. It articulates the story succinctly, with humor and respect for the truth.”