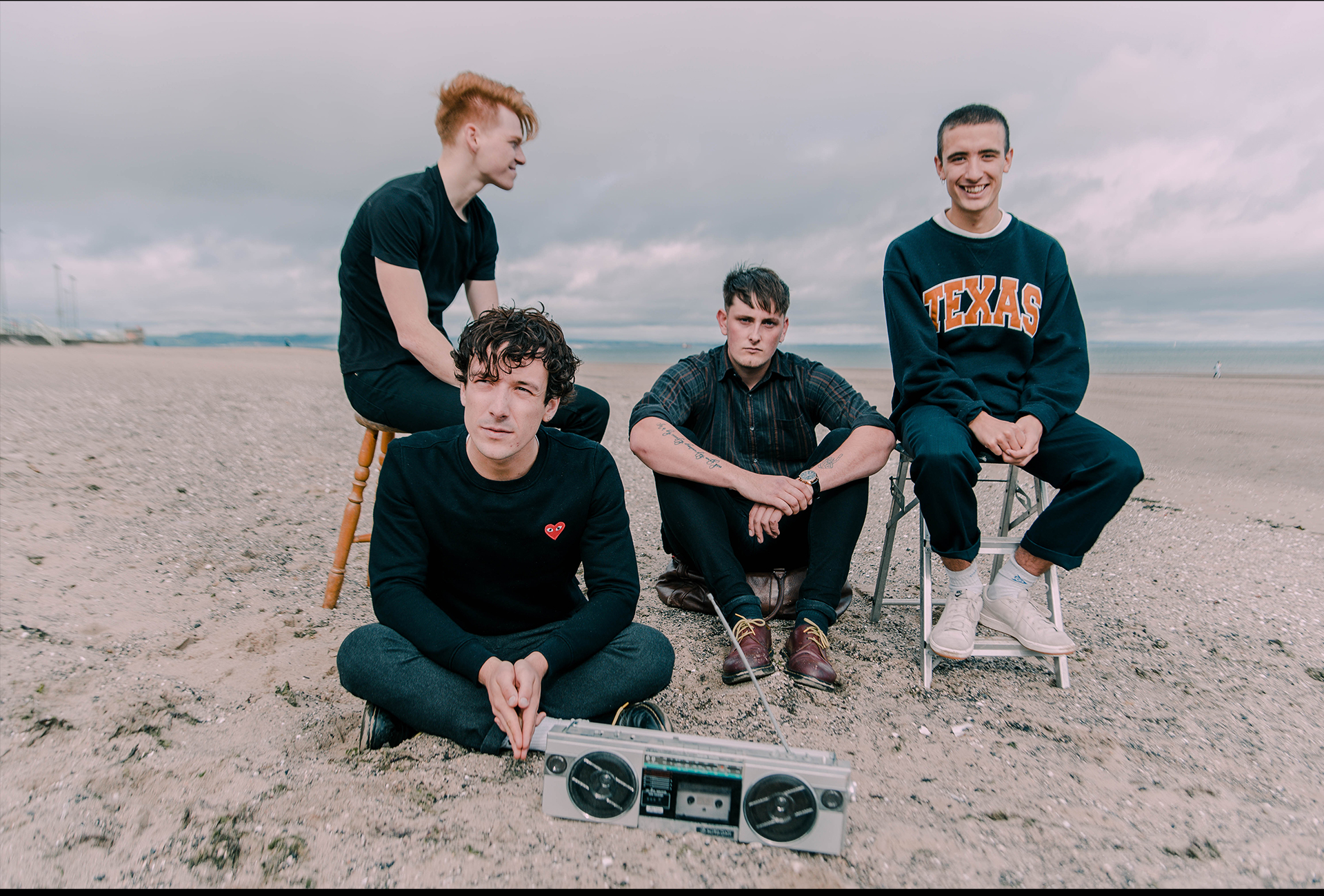 Dancing On Tables are a five-piece pop-rock band from Dunfermline, a small town just outside Edinburgh. Originally friends from school, Robbie, Callum, Hamish, Gregor & Michael named themselves after arriving at a show and seeing that fans were.. Dancing on Tables.

It’s as good of a band name as we’ve heard in a while, and they’ve got the music to match it. The band were signed early on by US Label LV Music, who went on to release their first single “OH”, followed by the “Space Race” EP. The two releases cemented the band’s music as some of the most exciting new indie-pop in the UK, with support from Wonderland Magazine, Clash Magazine, Shazam and Record of The Day. Spotify’s curation team have also backed the music, resulting in over 1 Million Streams on their platform.

Since then, they’ve gone on to drop music on a single-by-single basis, building a solid fanbase live and on streaming platforms. Their latest release is a biting piece of Indie Rock, with plenty of attitude and potential for a stormer live.