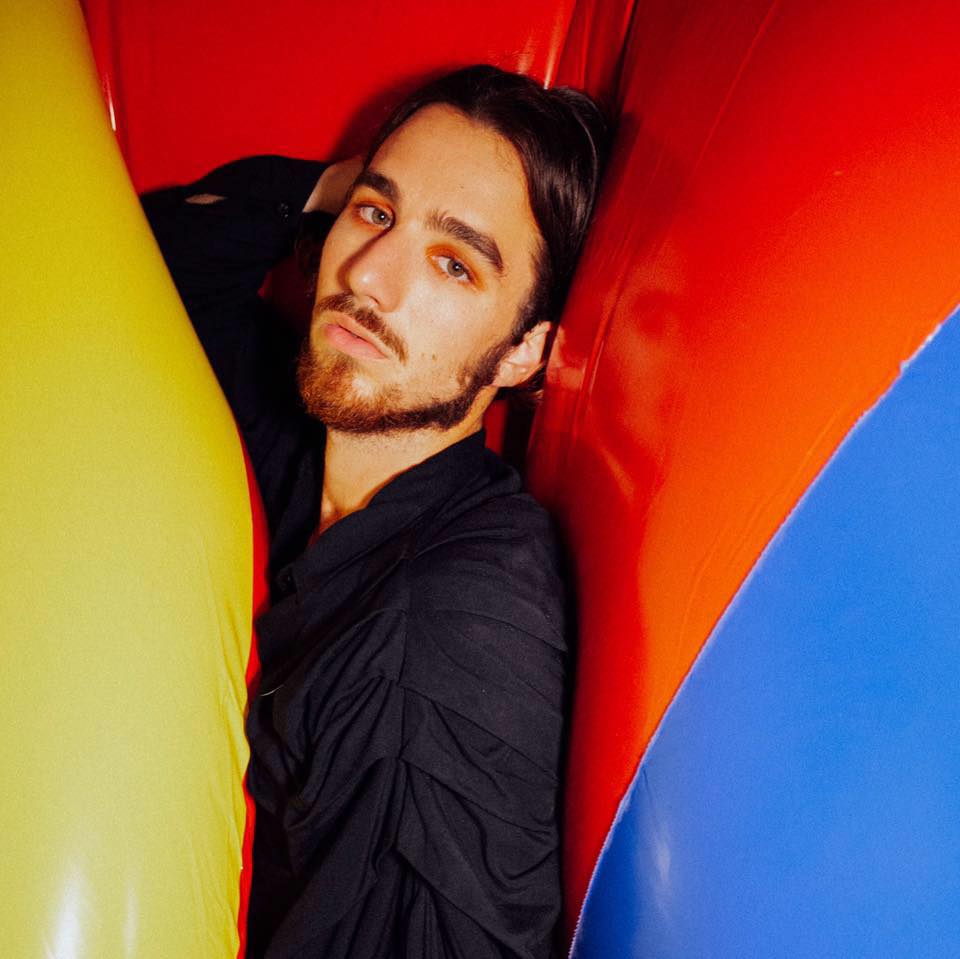 Since his formal inception as a solo artist, Brooklyn-based musician Miles Francis has remained consistent in developing a brilliantly vibrant art-pop sound and visual aesthetic. That extends to his latest single, “Sophomore Slump,” a funky, whirring piece that is purely of his own lane.

To celebrate, we had Francis share with us some other tunes he’s been digging of late. Check it all out below and be sure to follow him here for more.

I love this band. I have a deep love for mesmerizing songs like this – where the lyrics are simple, and the repetition just gets you in a zone. When they finally crescendo and explode, it is deeply satisfying. “Activité” reminds me of one of my favorite songs in the history of music, “First Wave Intact” by Secret Machines.

Sea Moya are much more than an “afrobeat band,” but this song feels like true modern afrobeat to me. Fela Kuti played afrobeat music in a way that no-one can ever match – so modern afrobeat should be pushing it forward. These guys take it to the future. This song is mesmerizing in its quirkiness, and I am still trying to figure out where the “1” is.

L’Rain captures something beautiful with her music that is hard to put into words. So I won’t try!

This is one of NYC’s most creative bands and I think this is my favorite song of theirs. It’s soulful, anxious, and extremely intense – a winning combination!

“Land of Lost Things” – Elizabeth and the Catapult

I’ve been a fan of Elizabeth since she released her first record in 2009. Every album of hers has a beautiful ballad or two, and they always gets right to my core. Her melodic sense has influenced me deeply. She is a masterful piano player, too, which peeks out in her songs. “Land of Lost Things” flows so beautifully through its chords and sections – it feels like you’re floating. Other ballads of hers that I love: “Someday Soon,” “Do Not Hang Your Head”, “Just in Time.”

They may be LA-based now, but when they released this song they were 100% in NYC! This song is patient and full of wonder. The instrumentation is creative and inventive, never resting on its laurels.

Most stunning song of 2017, hands down! I also love the quality of the piano, the sound of his voice, how the drums don’t creep in until midway through. Those little production choices add so much to an already beautiful song.

Denitia has a special and singular voice. I’ll listen to any song she has to sing, and this is one of my favorites! That’s all.

I co-produced this song with Lizzie so I’m a tad biased… but this is one of my favorite songs released this year. The final couple sections of the song are very special, in particular. There’s genuine heart in Lizzie’s music that is rare these days. She has a special voice and I cannot wait for her to release more music.