Dark As I Wanna Be 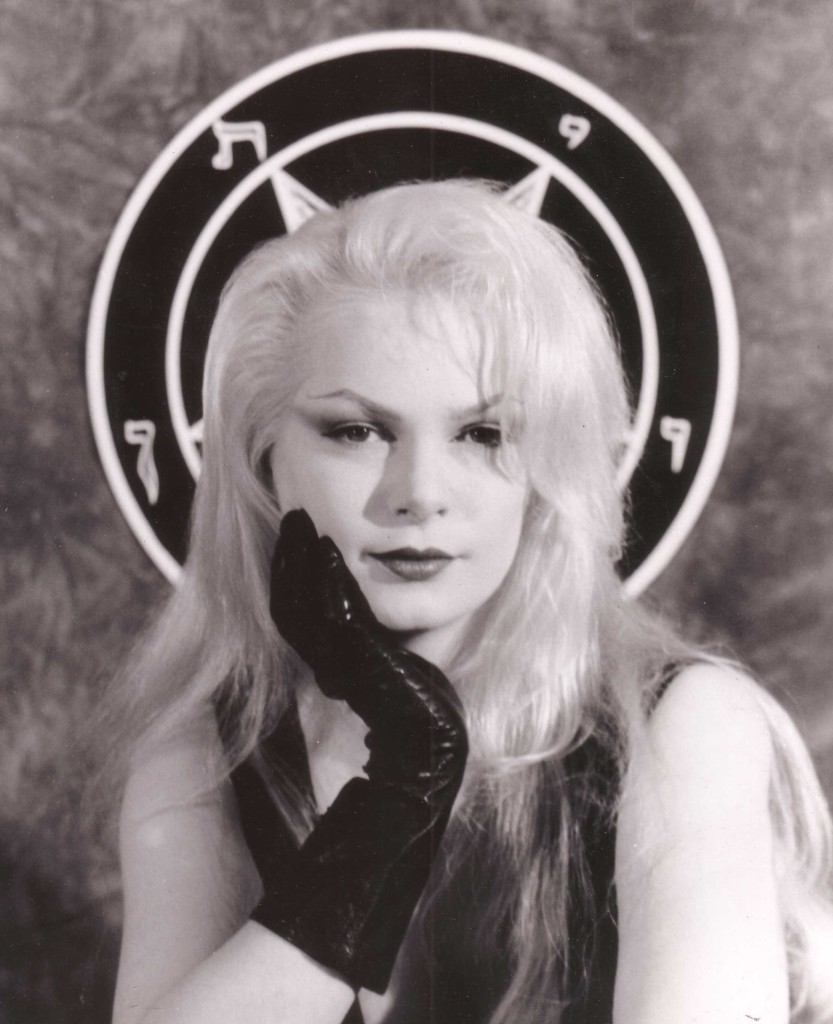 Admittedly, today's post is a bit of a grab-bag of music, but for good reason(s). First off, I'm in the process of moving and my mind has been so fucking scattered lately, it's hard for me to even compose a solid sentence, so this is a bit easier on me than typing up some big thesis on genre or scraping for adjectives to describe some 2:23min clusterfuck.

Secondly, I was thinking: Witch house is fucking huge right now. That's obvious. My name is being folded into it a lot, and that's totally fine with me. I don't push myself away from it, at times I even embrace it — look at the Hexes remix project. That said, I will boldly admit: There's a terrible amount of it that I think is pretty hideous and, well, dumb — to put it mildly. I don't want everyone to get the notion that all I do is sit around listening to Salem mixtapes all day, every day… Shit, but they are pretty good aren't they?

With all that in mind, here's my attempt to stretch out and show heads what I think is some solid apocalyptic, dark, or even witchy music that is about as far away from witch house as you can get… Let it be known, that even though I make weird, dark, electronic music, I'm probably more into the records in my collection that are slightly more in that rock and roll vein.

In a way, consider this a video mixtape to vibe on by the cauldron. Light some candles and incense and get fucking stinky funky with your friends in black. Grow your hair and nails out. Groove around. Smoke some shit and vibe the fuck out. Party on you demons.

Grails, “Stoned At The Taj Again” (from Take Refuge In Clean Living, 2008, Important)

The Black Angels, “Sniper At The Gates Of Heaven” (from Passover, 2006, Light In The Attic)

Swans, “Failure” (from White Light From The Mouth Of Infinity, 1991, Young God)

And one last one for good measure.

So, that's that. A lot of you out there might say, “Those aren't witchy at all,” and that's fine. To me, this is some seriously killer shit – cream of the crop. I feel that these carry that dark, pulsing, ominous vibe. I'm not saying this is better than that, or anything of the sort, that's not the point. Mostly, I just wanted to steer away from super-current trends like witch house and to take a step back from slow, electronic music or noise.