Deaf Club – “Bright Side of Death” 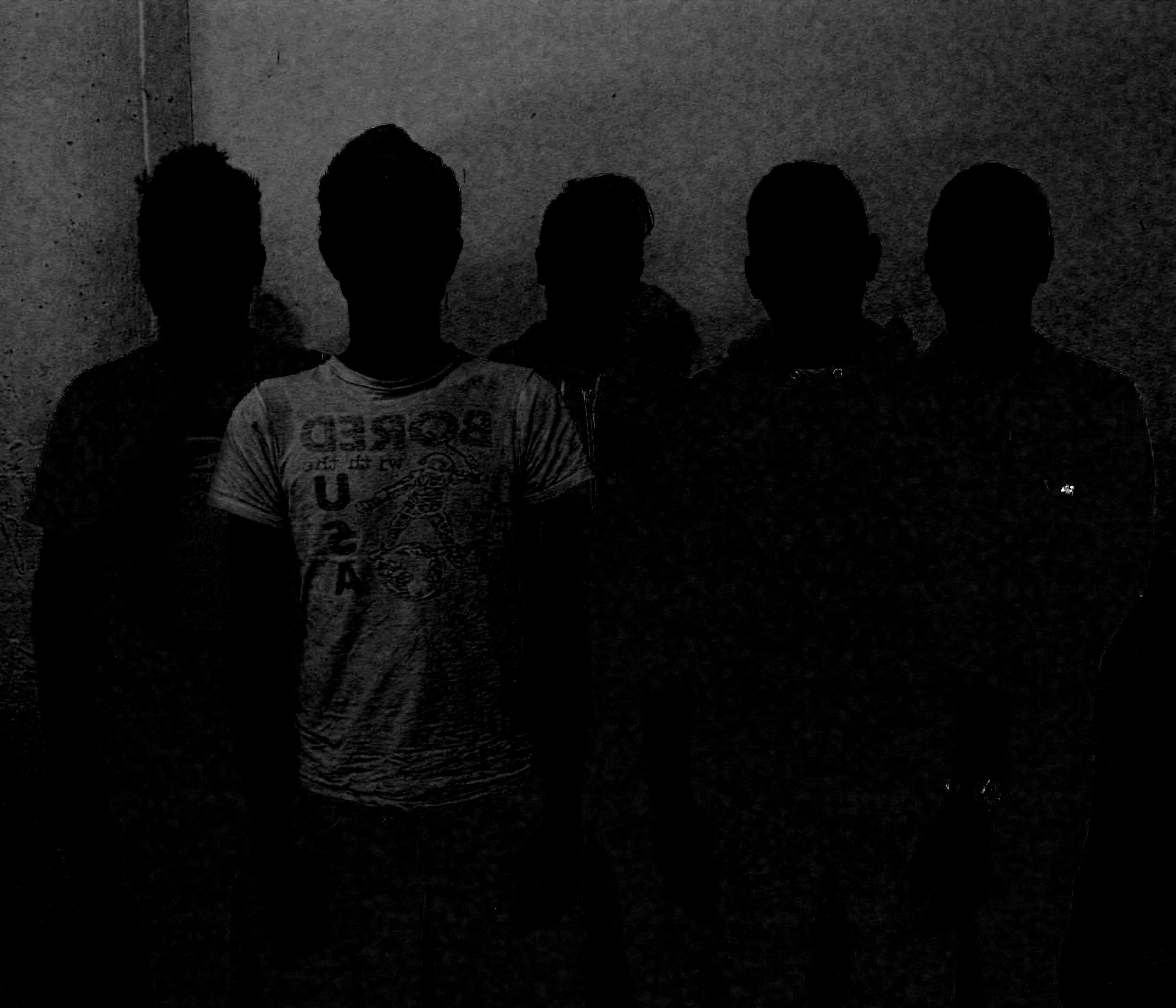 Following a layer of squelching guitar feedback, Deaf Club unleash a cavalcade of intense riffs and blastbeat textures as Pearson shrieks in his classic guttural drawl. It’s a brief but disorienting slice of punk that ratchets up the sonic intensity with every second that passes. In addition, the track’s video clip follows the band performing the song in a dark room as shady, strobe-like camera cuts pummel from all vantage points. Bonus points for Pearson’s anguished mannerisms too. “Bright Side of Death” recalls Pearson’s days with Swing Kids and The Locust – complete with seething blasts of slashing noise and pained vocal performances. It’s absolutely enthralling. Watch the clip below.